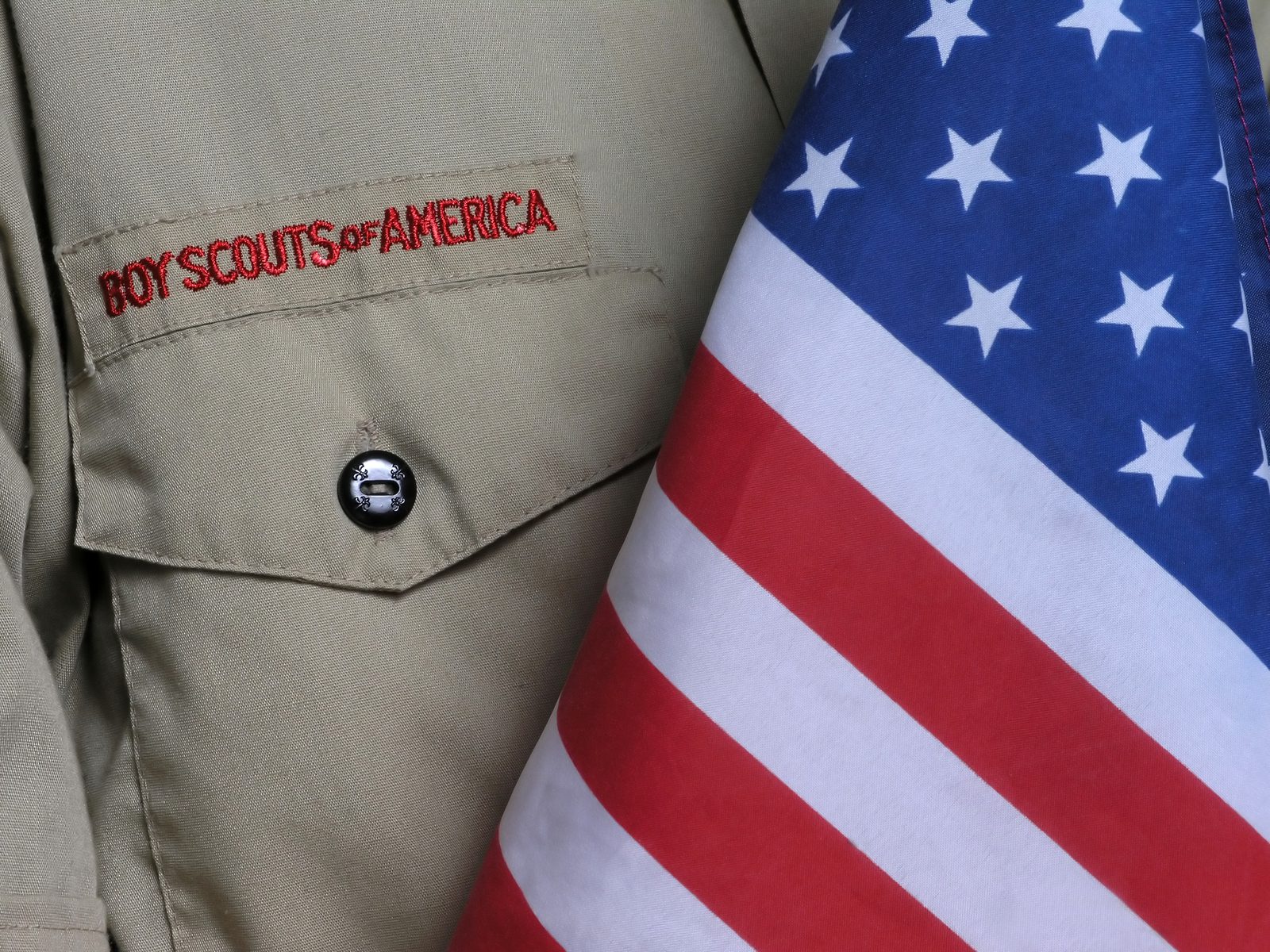 Time of change as church’s sponsorship of 400,000 Boy Scouts ends

For decades, The Church of Jesus Christ of Latter-day Saints was one of Boy Scouts of America’s greatest allies and the largest sponsor of troops.

But on Jan. 1, the Utah-based faith will begin its own new youth program and pull out more than 400,000 young people from the organization.

The change brings excitement and some melancholy for members of the faith and may push the Boy Scouts closer to the brink of bankruptcy as it faces a new wave of sex abuse lawsuits.

Losing the church-sponsored troops will mean about an 18% drop in Boy Scout youth membership compared with last year’s numbers and mark the first time since the World War II era that the figure will fall below 2 million. At its peak in the 1970s, more than 4 million boys were Scouts.

Wayne Perry, a church member who is a past president of Boy Scouts of America and a current member of its national board, said the end of the long-term alliance will sting and require many regional councils in the U.S. West to lay off employees and sell some camps.

However, Perry said he’s hopeful the Boy Scouts can eventually bring back at least 20% of the Latter-day Saint Scouts who liked the experience and want to keep pursuing merit badges in activities ranging from camping and lifesaving to citizenship.