The Truth about Travel | Meridian Magazine 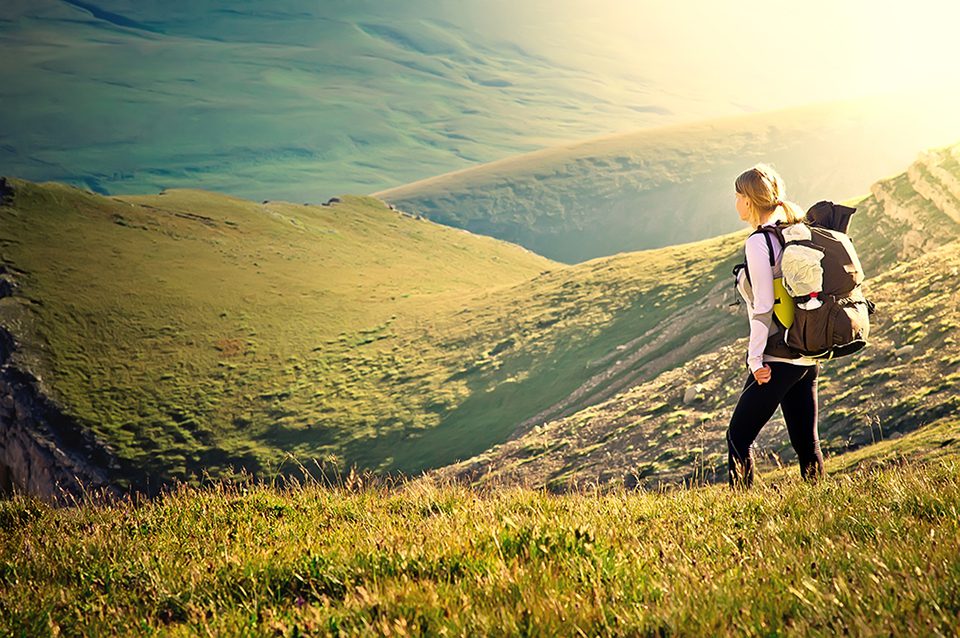 The Truth about Travel

Editor’s Note: Mariah Proctor has had a regular column on Meridian since she was a high school senior. Readers have followed her through her schooling at BYU, and now she is in a Master’s program in creative writing at Oxford University. Thus her location has changed from Provo to London–and sometimes New York City.

It was 4am, the only other creature in the streets of London, as my legs started smarting with the inevitable development of shin splints, was a fox that I mistook for a cat until its red, bushy tail brushed right past me. Up ahead I saw the 220 bus, turn onto the street about a hundred feet in front of me and pull up to the stop I was desperately trying to reach in time. I picked up speed and started running with my suitcase bumping along in tow, but with no one visibly waiting, the driver barely came to a complete stop before continuing on with his morning, not knowing he’d left me in the dust.

I asked the next bus driver who pulled up what my best option was to get to the airport. I had a 10-pound note carefully tucked in my purse for the ride or rides I would need, only to find that they didn’t accept cash. They accept bus cards or nothing.

That was two weeks ago.

This morning I was in London again, prepared this time. I was going to a different airport, but I had carefully added all the British cash I had to my bus card only to find that when the doors to the A3 opened, the driver would only accept cash payment.

“Sorry love, It costs 10 pounds, cash only. The next bus will come in an hour” It was starting to rain now, timed perfectly with the realization that I was going to miss my flight because I was missing the exact amount that I had had ready to go last time I tried to take a London bus.

I must have looked fairly pathetic, with third-day travel hair that was collecting droplets of November rain that each mocked my situation. The unthinkable happened. The driver pushed the button to open the luggage compartment and said, “Alright love, up you go.” I thought I was (wonder of wonders) getting a free ride. Instead, he drove all the passengers to a cash machine to get my payment and reminded us all that nothing in life is free.

My life according to Facebook and Instagram must seem fairly glamorous. I’ve spent the past six weeks running all over the world and it’s been incredible, but I wonder how many people realize how much of that time is NOT spent watching sunsets or admiring evening light streaming through golding leaves.

I’ve been chosen for two random airport security checks in the past 12 hours alone. This afternoon, I asked for a cup of water to go with a meal, but they would only give me the cup—no water. I went to fill it in the bathroom only to find that they had misters instead of faucets. So I misted my cup until it was as full as my patience would allow. I walked down towards my gate holding my hard-won treasure, but my trolley went over a bump and all the mist spilled out of the cup. I’ve decided to just be thirsty.

It took me 5 hours to make the forty-minute trip from JFK International Airport to my apartment after my morning with London bus drivers and my afternoon with Madrid mist. The shuttle driver was yelling to us about his problems in response to our secretly terrified request that he slow down a bit. By the time I arrived home, I felt like death.

The truth about travel is nights without sleep and days without speaking to anyone familiar. It’s crying in the middle of the street because you’re sick, need help and are thousands of miles from the nearest person willing to just hold you until you feel better. (No, is that just me?) Moments like that make even the most exotic place feel a lot less exotic.

The truth about travel is desperate, aggressive salesman ready to sell you on anything you show even passing interest in or no interest in. It’s language barriers and uncomfortable temperatures and no potable water to speak of.

So why am I spending 75% of my energy at any given time on planning and paying for my next trip?

Because the truth about travel is also realizing the sublime in a thousand different sunsets and mountain ranges and stories. It is raw discovery and getting to know yourself in ways and in places you never imagined. It is dreamscapes made real.

The truth about travel is moments so unbelievable and yet so tangibly exhilarating that you can’t help but keep drawing on their energy for months or even years afterwards.

It is the intoxication of breathing in an experience deeply and knowing already that you’ll never forget that moment or that feeling.

In my supremely jet-lagged state, I recognize that everything in life comes with a cost and none of the most enviable social media pictures are exactly how they seem to be. But oh, to earn those moments. Oh to strive toward those adventures that are too magnificent to be summed up in a snapshot.