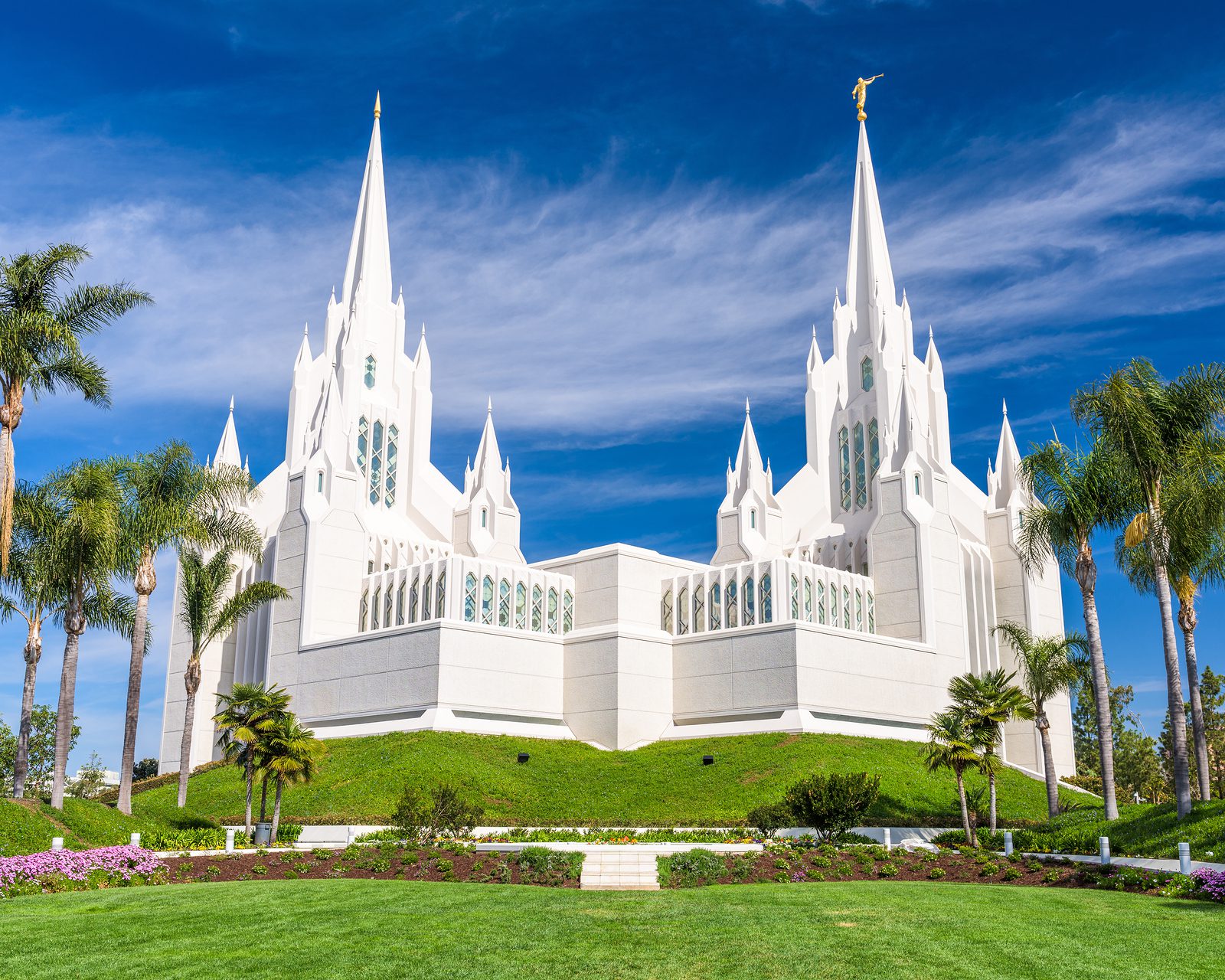 A veteran of World War Two, my father had served with the 11th Armored Division in General George Patton’s U.S. Third Army.  One of his pivotal, life-changing experiences was his involvement in the liberation of the Nazi death camp at Mauthausen, Austria.  It affected him for life, and he wanted me to know about it and to remember it.  I have.

Tragically, the death camp (as exemplified at locations like Buchenwald, Auschwitz and Mauthausen, the Cambodian “killing fields,” Vietnamese “reeducation camps,” the Soviet “Gulag,” and various institutions throughout Communist China) ranks among the major creations of the twentieth century—not quite novel but certainly taken to a massively higher level.  In these infamous places, modern managerial techniques and, often, cutting-edge industrial technology were employed to murder scores of millions of people.

We are sadly all too familiar with sterile-sounding terms like “liquidation,” “Final Solution,” “ethnic cleansing,” and “unperson.”  The point of such exercises was to utterly erase entire ethnicities and social classes.  Those who presided over the camps saw their victims not as individuals but merely as representatives of a hated human type, as what the National Socialists called “Untermenschen”— the Jews, for example, or the Ukrainian kulaks, the bourgeoisie, the Slavs, or the Roma.  In Yad Vashem, Israel’s Holocaust memorial, one large hall is devoted to towns and villages that were completely obliterated by the Nazis, leaving not a single individual behind.  Everybody was killed.  No descendants survived to continue their lines or to remember them.  No records remain to confirm that they ever existed.

Quietly and without fanfare, though, an effort that directly contradicts these totalitarian attempts at liquidation and erasure has been gathering steam since the first half of the nineteenth century.  In the family history research fostered by the Church of Jesus Christ of Latter-day Saints, an attempt is underway to identify every individual human person who has ever lived and to recover and reconstruct the family relationships that link us all together.  It’s not coincidental that the words “genocide” and “genealogy” share the same Greek root, “genos,” meaning (among other things) “race” or “lineage.”

Virtually every day in the Church’s dedicated temples worldwide, tens of thousands of men, women, and children act on behalf of those who are gone.  Moreover, these ordinances, these acts of remembrance, are carried out individually, not en masse.  In many cases, the names of these individuals are being uttered, even remembered, for the first time in generations.

Baptisms for the dead began to be performed by followers of the Prophet Joseph Smith during the 1840s in Nauvoo, Illinois.  “Upon his church,” remarked his unbelieving biographer Fawn Brodie, “now rested the burden of freeing the billions of spirits who had never heard the law of the Lord. Nauvoo had become the center not only of the world, but also of the universe.”

Brodie presumably intended her comment ironically and with condescension.  For once, though, she was right.  But Nauvoo didn’t conclude the development of doctrines and practices associated with the redemption of the dead.  (That development plainly continues still.)  The required ordinances beyond baptism were first performed on behalf of the dead in the St. George Utah Temple.  “It is hard,” comments historian Richard Bennett, “to overemphasize the importance of what happened for the first time in the St. George Temple in January 1877.”

In a real sense, temples are the polar opposite to extermination camps, a divine response to the dehumanizing demonic forces behind those places of unspeakable horror.  Temple service constitutes a radical rejection of Satan’s attempt at what C. S. Lewis, in another context, called “the abolition of man.”  It embodies the Lord’s concern for his “lost sheep” (Luke 15:1-10); it demonstrates the truth of the claim that “the worth of souls is great in the sight of God” (Doctrine and Covenants 18:10).

We aren’t mere interchangeable exemplars of a class or set.  Each human person is of infinite and eternal intrinsic value, of inestimable worth, with unimaginable potential.

“What is gold or silver in comparison to the redemption of our dead?” asked Wilford Woodruff, who served as the first president of the temple in St. George.  “Nothing.”

Temples affirm human dignity in a war in which the Adversary has scored painful victories but in which the Lord, his faithful Saints, and, indeed, all of God’s children will ultimately triumph.

I love doing temple ordinances and have been so excited to find my ancestors as I have researched. Your article brings a beautiful added perspective to my love for this work. Thank you so much.

Good stuff! Another way we are blessed to have and understand temple work. Thanks much.