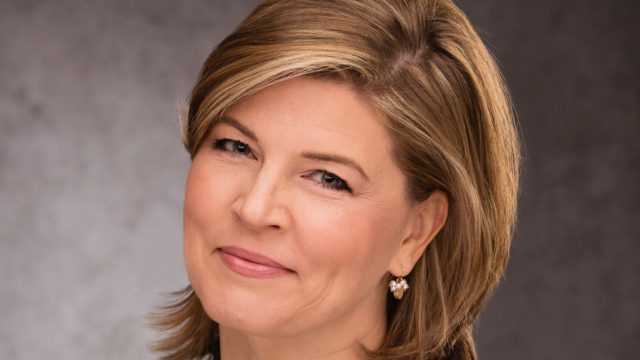 The Tabernacle Choir to Stream 9/11 Special

The Tabernacle Choir and Orchestra at Temple Square will stream a special 20th anniversary broadcast commemorating 9/11. The broadcast will feature award-winning journalist Jane Clayson Johnson, who will narrate the 30-minute special.

The special, “9/11, Coming Together,” will be streamed on Saturday, September 11, 2021, at 8:46 a.m. MDT, the same time the first plane crashed into the north tower of the World Trade Center in New York City in 2001. An encore airing of the special will take place on Sunday, September 12, at the usual broadcast time of the choir’s weekly “Music and the Spoken Word” broadcast.

“Having had a front-row seat as a news commentator,” said Johnson, “it is an honor for me to be part of this ‘Coming Together’ special commemorating human kindness during the tragedy of 9/11. In a way, this concert parallels the challenges in today’s world and reminds us that embracing each other with love and respect can help heal the human heart.”

Johnson is known for her work at CBS News, ABC News, and the NPR program “On Point.” As the events of 9/11 unfolded, Johnson and her co-anchor Bryant Gumbel were at the assignment desk in New York City for CBS’s “The Early Show.”

Her commentary introduces music by the choir and orchestra from previous “Music and the Spoken Word” broadcasts, including “You Raise Me Up,” “Peace Like a River,” “Wayfaring Stranger,” “Count Your Blessings Instead of Sheep,” “One Person,” and “He’s Got the Whole World in His Hands.”

Interwoven with the music and narration will be interviews with people throughout the United States and the world, speaking in their own languages about how people united during this difficult time with aid, compassion, understanding and tolerance for each other.