The Salvation of Little Children Who Die: What We Do and Don’t Know | Meridian Magazine 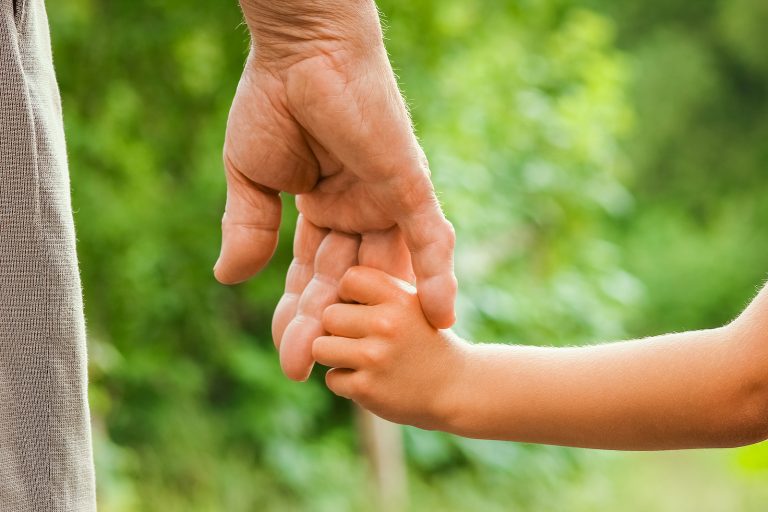 The Salvation of Little Children Who Die: What We Do and Don’t Know

The following is an excerpt from an article in this month’s Liahona that we wanted to draw your attention to. To read the full article, CLICK HERE.

A friend of mine once shared an experience he had on his mission in Brazil. He and his companion met a woman who forcefully declared that she was not interested in any religious message. A religious leader had once told her that her infant son who died could never be saved because he had not been baptized. The thought of that broke her heart. She told the missionaries that unless they had a better message, she wanted nothing to do with their religion.

Fortunately, they had a better message.

The doctrine of The Church of Jesus Christ of Latter-day Saints on the salvation of little children can be summarized in a single verse of scripture: “All children who die before they arrive at the years of accountability are saved in the celestial kingdom of heaven” (Doctrine and Covenants 137:10).

Although this doctrine is clear, many people still have questions about or misunderstand this topic. Let’s shed some light on a few of the most common questions.

What Will Little Children Be Like When They Are Resurrected?

President Joseph F. Smith (1838–1918) lost many children to early deaths. He was comforted by the doctrine that little children would be resurrected as little children and raised to maturity by their righteous parents after the Resurrection. President Smith once shared the following: “Joseph Smith taught the doctrine that the infant child that was laid away in death would come up in the resurrection as a child; and, pointing to the mother of a lifeless child, he said to her: ‘You will have the joy, the pleasure, and satisfaction of nurturing this child, after its resurrection, until it reaches the full stature of its spirit.’ There is restitution, there is growth, there is development, after the resurrection from death. I love this truth. It speaks volumes of happiness, of joy and gratitude to my soul. Thank the Lord he has revealed these principles to us.”

To obtain the highest degree of the celestial kingdom, those who are accountable must enter into the new and everlasting covenant of marriage (see Doctrine and Covenants 131:1–3). Little children who die will have this opportunity in the future.

We are taught in the scriptures that God knows all things past, present, and future. This means that he has a crystal clear vision of what the future holds for every person that comes to earth. This being true, then it is pre-supposed that even before we are born into mortality, God already knows when we will die. It is my belief that children who die before becoming accountable are exalted...because God knew in the pre-earth life that the child had already reached a level of perfection in the spirit world that qualified that child for the Celestial Kingdom. The age that child would die was known by God before the child was born. Some will argue and say that it's not fair that a child who dies before becoming accountable is exalted while the rest of us have to be tested by living long lives. I have even heard it said that little children who die before becoming accountable will have to be tested at a later date. That's all hogwash! God knew when each of us would die. There is never a child that dies before becoming accountable that didn't already prove themselves worthy of the Celestial Kingdom in the pre-earth life. With God's foreknowledge every child is born exactly into the right place at the right time. If the child dies before the age of accountability you can rest assured that God already knew the day and the time.