The Qur’an on the Fall of Lucifer | Meridian Magazine 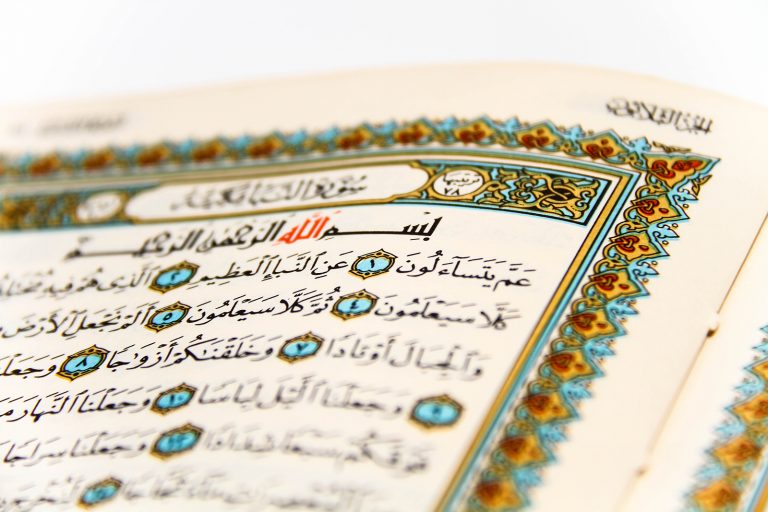 The Qur’an on the Fall of Lucifer

To read more from Daniel, visit HIS BLOG.

Below is my translation of Qur’an 2:30-38.  It is not identical to the rendering of the same passage in M. A. S. Abdel Haleem’s 2005 translation of The Qur’an for the Oxford World’s Classics series, but I freely acknowledge that it’s very similar.  That’s not coincidental.  I like Abdel Haleem’s translation; it’s the one that I’ve used for roughly five years now in my classes on the Qur’an in English translation.  I used it as the basis for my own version, below, but modified it as various points (as will be readily apparent to anybody who compares them).

That reminds me of the article by Hugh Nibley ; A Strange Thing in the Land: The Return of the Book of Enoch, Part 8 https://www.churchofjesuschrist.org/study/ensign/1976/12/a-strange-thing-in-the-land-the-return-of-the-book-of-enoch-part-8?lang=eng

And? So? Is that all you have? Am I missing something???