The Precepts of Men | Meridian Magazine 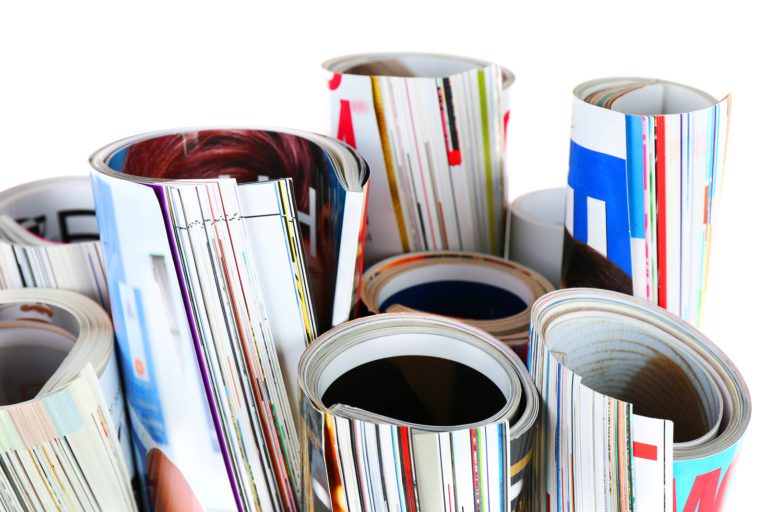 The Precepts of Men

The words in 2 Nephi 28:14 have led me to serious reflection: “they have all gone astray save it be a few, who are the humble followers of Christ; nevertheless, they are led, that in many instances they do err because they are taught by the precepts of men” (2 Nephi 28:14).

I am going to make the assumption that the “humble followers of Christ” include faithful members of the Church. Even these good people err “in many instances” because they are taught by the precepts of men. I have tried to be one of those humble followers of Christ, but I wonder if the world and its influences are so pervasive that I have made errors because I allow myself to be shaped by the influences of the world around me.

Mormon’s teachings in Moroni 7 suggest three ways in which we are placed in a position where we allow ourselves to be taught by the world and its inhabitants. We learn from the content of this chapter that we can be persuaded, invited, and enticed to either good or evil by the voices to which we give heed. I call these teachings the PIE principle (see Moroni 7:13-17). What do the constant parade of prime-time dramas and sit-coms on TV persuade us to believe? What do the actions of movie stars both in the movies and in their private lives invite us to do? What do the advertisements and magazine covers and modern literature that abound around us entice us to think?

It would be worth a great effort to identify the areas in which this happens—in which we allow the cultural conditions which surround us to persuade, invite, or entice us to be instructed by the precepts lf men. What errors do we make because we are mature human beings living in the twenty-first century? What happens to us as we watch eighteen hundred commercials a week, go to the movies, observe the billboards lining the highways, listen to music on the radio and other electronic devices, and observe a constant parade of modern fashions? And it is not enough for us to avoid the fringes of behavior and the attitudes and actions of those who are obviously enveloped in sin. Even the middle of the road may not be safe anymore.

“The breach between the world and . . . the Church is wider in our day than ever in generations past. And the middle of the road runs through an entirely different valley now than it did a few years ago” (“Worthy Music, Worthy Thoughts,” Ensign, January 1974).

We must not be misled into thinking that a certain action is acceptable because there are people out there doing worse things. Even though our actions are nothing like the actions of millions of others, they may still fall within the realm of true transgressions. The distance we are from the truth is not measured from the homes of our friends or the standards on the streets, but from the Lord. Are we being taught by the scriptures and the Spirit, or by the precepts of men?

“Like the prodigal son, we too can go to “a far country,” which may be no further away than a vile rock concert. The distance to “a far country” is not to be measured by miles but by how far our hearts and minds are from Jesus! (see Mosiah 5:13). Fidelity, not geography, really determines the distance!” (Neal A. Maxwell, Conference Report, October2000),

The issue is our devotion to the world. We may, if we are not perceptive, find that we are like the Israelites in the days of Samuel, who wanted to be “like all the nations” (1 Samuel 8:3). Do our media selections and swimming suits and fashions and use of spare time reflect our affection for the world or our love for the Lord? Are we drawing closer to the patterns of the people around us, or are we moving away? Elder George Q. Cannon said:

“If the breach is daily widening between ourselves and the world  . . . we may be assured that our progress is certain, however slow. On the opposite hand, if our feelings and affections, our appetites and desires, are in unison with the world around us and freely fraternize with them . . . we should do well to examine ourselves. Individuals in such a condition might possess a nominal position in the Church but would be lacking the life of the work, and, like the foolish virgins who slumbered while the bridegroom tarried (Matt. 25:5), they would be unprepared for his coming” (Millennial Star, Oct. 5, 1861 [Vol. 23], pp. 645-46).

I enjoyed the article and often have found myself pondering on these very things for the past 30 years. I see so many members in our ward, stake, and elsewhere that do hearken unto the precepts of men. Even in areas that we are not aware we are hearkening - such as "public school is the best place you need to send your children, and that is where they will get socialized", or even seeing the church itself espouse things such as dangerous vaccinations, simply because the fallible medical world has propagandized itself into a position of all-wisdom where health is concerned. Never mind that the medical world is nothing more than a huge guessing game, much like all of Science is. The Spirit is the teacher of truth, not teachers, not Science, not Medicine. Following the ways of the world is deeply intrenched in each of our lives. From our grandparents onward it has been so. It is up to US to break the cycle and open our eyes. It is up to us to wake ourselves from this earthy nightmare and begin learning the truth. Stop believing everything we hear on TV or in the news, and start doing our own reading. We can teach ourselves anything we need - medicine, law, business, grammar, Calculus, you name it. We just have to be willing to work hard at learning and willing to ask the Spirit to teach us the truth of it. Great article. Thanks for writing it.

Well, that's what you think! (Get it?) Seriously, though, I agree with the above article. In regards to the comment about church members doing the same thing, this is also why we need to be considerate and humble. I find many of these "precepts" are not taught with the intent to deceive at all; the intent is true and pure, but the answer was wrong, like thinking that 2+2=3, you're just trying to figure out what 2+2 equals, and there's nothing wrong with that, it's just that you gave the wrong answer. We help each other come unto Christ, and that's how we get the correct answers.