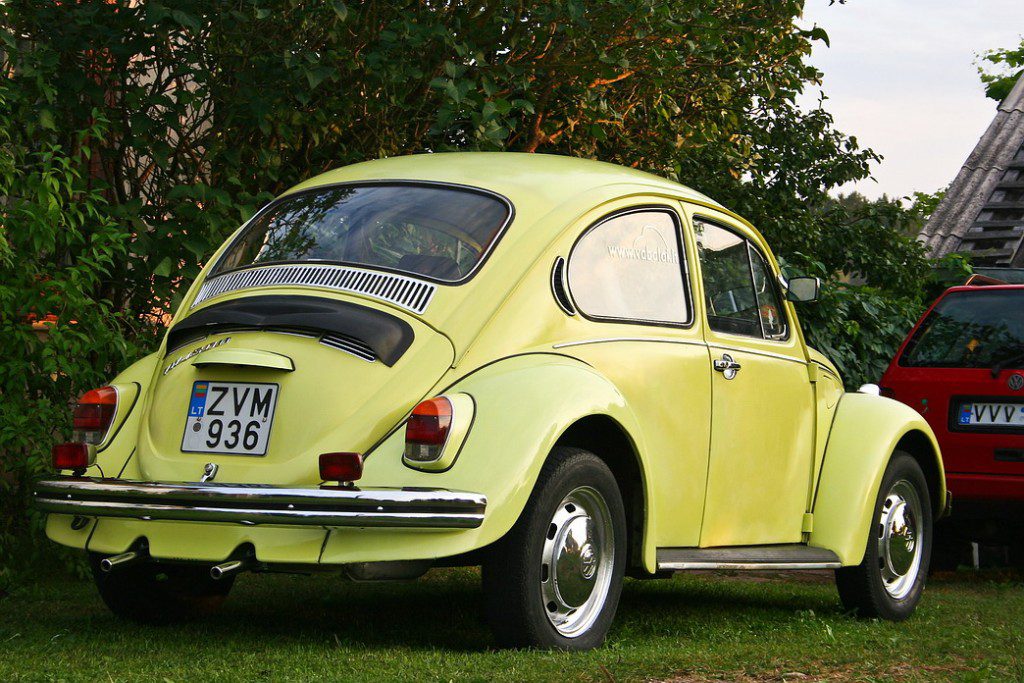 Mr. Johns finished passing out the exams and turned to face the class. “Gentlemen, you will see that your scores are very disappointing. I expected much better from you than this.”

David raised his hand, and after Mr. Johns called on him, he spoke the feelings of all the students. “But we show we know how to do the mechanics. We have rebuilt cars nearly from the ground up. Demonstrating that understanding is what really should matter.”

It was obvious that Mr. Johns didn’t agree. He spoke forcefully to him. “I feel a person only really knows something if he can explain it. Until you can explain things on an exam, you are not really mechanics, just backyard tinkerers.”

He then turned to the whole class. “I am going on a vacation this weekend, but you, Gentlemen, are going to spend your time preparing to show me you are more than backyard tinkerers. I am going to give you a retake.”

Everyone groaned, but Mr. Johns made it clear it was not up for discussion. By Friday the test was ready, and he took his family out of town to visit relatives. Sunday evening, as he pulled into his driveway, his young son yelled, “Dad, the V.W. is gone!”

Sure enough, the V.W. he had been rebuilding was missing. He hurried into the house and quickly called the police. When the officer arrived, Mr. Johns took him out to the driveway to show him where it had been. “…And when we arrived home, it was stolen.”

The officer glanced up, and for an instant he froze. Then he smiled. “Perhaps not stolen, just moved.”

Mr. Johns looked in the direction the officer was looking, and there, on the top of the old, three-story high school, was his V.W. He gasped. “How the devil did it get up there?”

The police officer laughed. “Maybe someone drove it up there.”

Mr. Johns didn’t think it was funny. “It doesn’t even run. It has some electrical or some fuel problems, or both. I haven’t been able to figure it out yet. And obviously it isn’t going to just fit up the stairwell.”

“Maybe this has to do with the assignment you gave your class,” the policeman said.

Mr. Johns was puzzled. “What assignment?”

“Yesterday, as I was making my rounds, I came across a whole bunch of boys by the high school with a pile of car parts. I asked them what they were doing, and they said they were working on a project to show you they were true mechanics, as you had requested. They must have taken the car apart, taken it up on the roof piece by piece, and put it back together.”

Mr. Johns snorted with disgust. “Just wait until I get them in class on Monday!” He then turned to the police officer. “I expect you will file a stolen vehicle report?”

“How can I file a stolen vehicle report when it isn’t stolen, only moved?”

“Maybe we should go look at it before we decide.”

Mr. Johns agreed, and they made their way up the narrow stairway to the roof. Mr. Johns climbed in he car, and instinctively turned the key. To his surprise, it started and ran perfectly.

“I thought you said it didn’t run,” the policeman said.

Mr. Johns swallowed his pride. “Perhaps they did. But how do I get it down?”

“I would suggest you have them take it apart and rebuild it on the ground. And I would do it soon before I have to give you a parking ticket.”

“It is definitely parked in a no parking zone.”

And so on Monday, the mechanics test changed to a demonstration of how well they could take apart a V.W. and reassemble again from the ground up. On the ground.

(Daris Howard, award-winning, syndicated columnist, playwright, and author, can be contacted at [email protected]; or visit his website at https://ww.darishoward.com)