The Inspired Timing of the Book of Mormon | Meridian Magazine 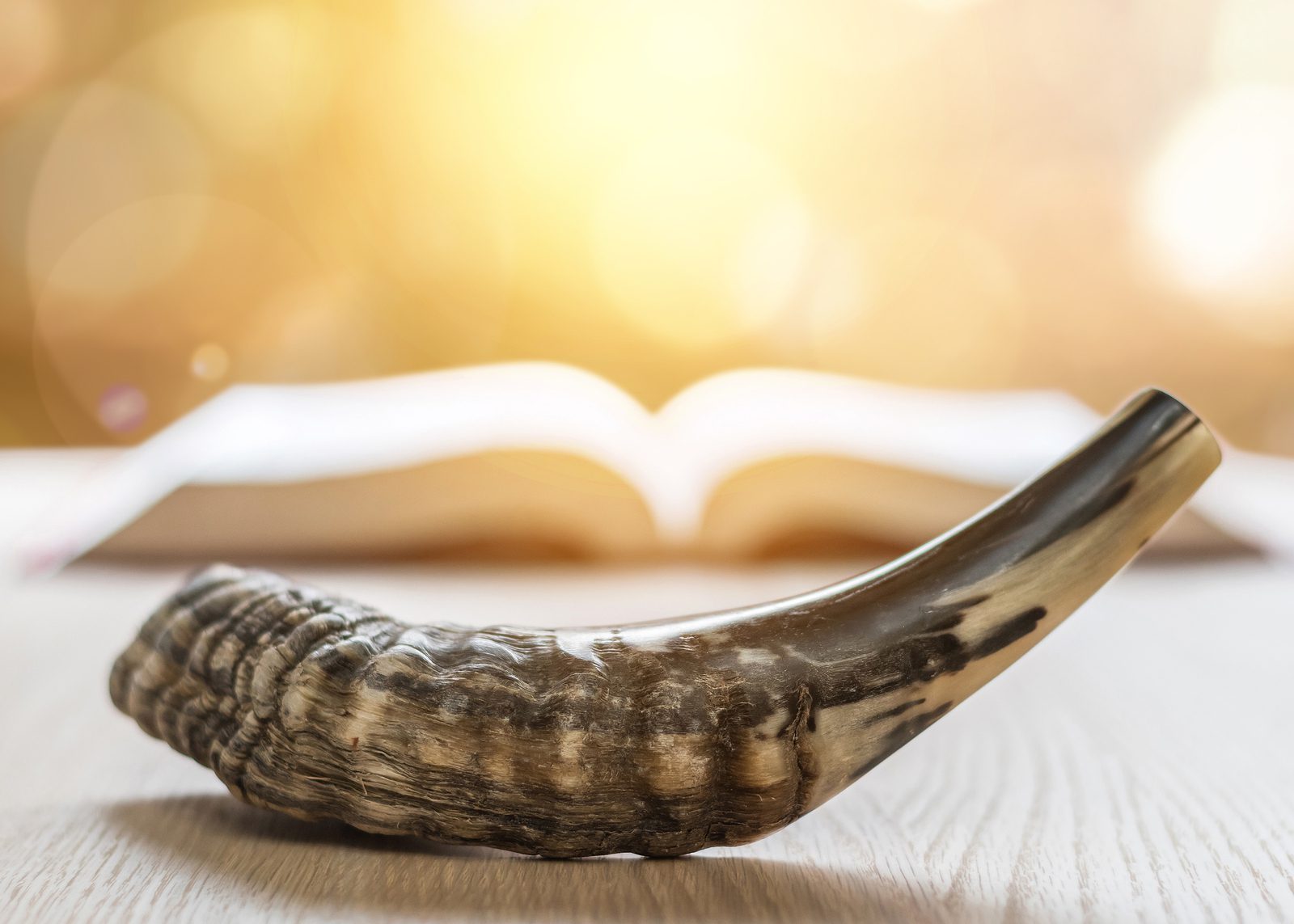 The Inspired Timing of the Book of Mormon

We are republishing this article today in honor of the anniversary of the event here described.

When Moroni delivered the Book of Mormon plates to Joseph Smith in 1827 (on the night and early morning of September 21-22), it was the first day of the new Fall season. That date was not chosen by chance. The coming forth of the Book of Mormon was the signal that a new season of spirituality was about to dawn across the earth.

Besides being the first day of Fall, that date was important for another reason. It was also the beginning of ancient Israel’s final harvest celebration—the annual autumn holy day when God commanded Israel to commence the final harvest and ingathering. This holy day, (the Israelite Day of Remembrance or Rosh Hashanah), also known as the “Feast of Trumpets,” was a special day of celebration, marked by the blowing of trumpets (shofars, or ram’s horns) to call for Israel to gather, followed by harvesting or gathering all the good grain to be preserved, and then burning the fields in preparation for a new season to begin. It is no coincidence that the very book which would launch the final harvest of souls was delivered to the Prophet Joseph Smith on the very day Israel was commanded to celebrate the final harvest.

In 1827, September 22nd was the start of the Feast of Trumpets or Rosh Hashanah, which is ripe with symbolism about the final gathering of Israel. Author Lenet Hadley Read explained:

“Unbeknown to Judah, all that those horns represented was now to be fulfilled. For on that day, God remembered His people and set in motion His plan to regather them. On that day, God’s final harvest began. On that day, new revelation was granted which would bring a return to renewed covenants. From that day onward, Israel would be called to repentance in preparation for Christ’s return and reign.

“The Book of Mormon exists to serve these ends. Today, Moroni’s image trumpets from temple spires around the world a final call to awaken, repent, and prepare…. The blowing of the trumpet is the major ritual of the Feast of Trumpets. Because the first mention of the trumpet is at Mount Sinai, these instruments are seen by Jewish writers as a symbol of revelation (see Exo. 19:16, 19). The trumpet sound is therefore understood by them as a memorial of the revelation and covenant given on Mount Sinai. Yet Rosh Hashanah’s trumpet blasts have been accepted by many Jews not just as a memorial of the ancient covenant revealed at Sinai but as a prelude to a new and future covenant to be revealed, one that would result in Israel’s ultimate redemption…The day’s services also include petitions to God to rebuild His temple—the place where covenants are made—as He promised. The sound of the trumpets, which occurred in this religious service in 1827, did indeed precede new revelation that has led to the making of new covenants in new temples with an Israel now being regathered.” (“Joseph Smith’s Receipt of the Plates and the Israelite Feast of Trumpets,” Journal of Book of Mormon Studies, 1993; see also “The Golden Plates and the Feast of Trumpets,” Ensign, Jan. 2000).

On September 22, 1827, Israel’s trumpets were heard throughout the world, signaling the beginning of the final harvest before the burning of the fields. The Prophet Joseph received the golden plates on that day, which was the “sign” that final gathering of souls was now underway (see 3 Nephi 21:1-7). Moroni delivering the Book of Mormon on that day literally fulfills the ancient prophetic symbolism of the day. The final harvest of Israel has begun.

The Lord’s descriptions of the gathering of the righteous has always included harvest imagery. Ammon rejoiced in the success he and his companions had doing missionary work in the Book of Mormon, in these words: “Behold, thousands of them do rejoice, and have been brought into the fold of God. Behold, the field was ripe, and blessed are ye, for ye did thrust in the sickle, and did reap with your might, yea, all the day long did ye labor; and behold the number of your sheaves! And they shall be gathered into the garners, that they are not wasted. Yea, they shall not be beaten down by the storm at the last day; yea, neither shall they be harrowed up by the whirlwinds; but when the storm cometh they shall be gathered together in their place, that the storm cannot penetrate to them” (Alma 26:4-6).

Modern missionaries are engaged in this same saving work—to gather the righteous into the covenant by baptism, and then to preserve them in temples (garners), where they are protected from the storms of life. The Savior reminded all that “the harvest truly is plenteous, but the laborers are few” (Matt. 9:37).

Missionary work will continue to grow across the earth to gather Israel before the earth is burned at the Second Coming. The righteous will keep being gathered from around the world, safely into the garner of the Church. Because the Savior is directing the work of gathering scattered Israel, there is no doubt it will succeed. As Elder Neal A. Maxwell once said, “The scriptural directions and promises are clear: ‘Let us so labor together,…trusting in the Lord that…[we] should meet again at the close of …[the] harvest’ (Alma 17:13). With each of us ‘rejoicing, bringing his sheaves with him’ (Psalms 126:6). ‘Baptizing and uniting to the Church…tens of thousands’ (Helaman 3:26). ‘Secured in the garners to possess eternal life’ (D&C 101:65). May God so bless us.” (“Coordination of Full-time and Stake Missionary Work,” Regional Representatives Seminar, 30 March 1990.)

So, the Feast of Trumpets, the holy day of Rosh Hashanah, the gathering of the good grain in one last harvest before the fields are burned, and the coming forth of the Book of Mormon on that specific date (the first day of Fall), are all related. Joseph Smith was either a genius in Old Testament symbolism and ancient Israel’s holy day celebrations, who understood how meeting Moroni on the first day of Fall each year and then receiving the golden plates on that very day in 1827, was all spiritually significant to the gathering of Israel—or he simply was following the inspired instructions by an angel sent from the presence of God.

On September 21-22, 2027, we’ll have the opportunity to commemorate the bicentennial of these significant events, with the realization that the prophesied gathering of Israel to precede the Second Coming, began with Moroni, Joseph Smith, and the Book of Mormon being delivered on Rosh Hashanah.

This is also the night of a marvelous heavenly manifestation of armies marching across the sky that was seen by Heber C. Kimball and family, Brigham Young, and others in Mendon, NY.