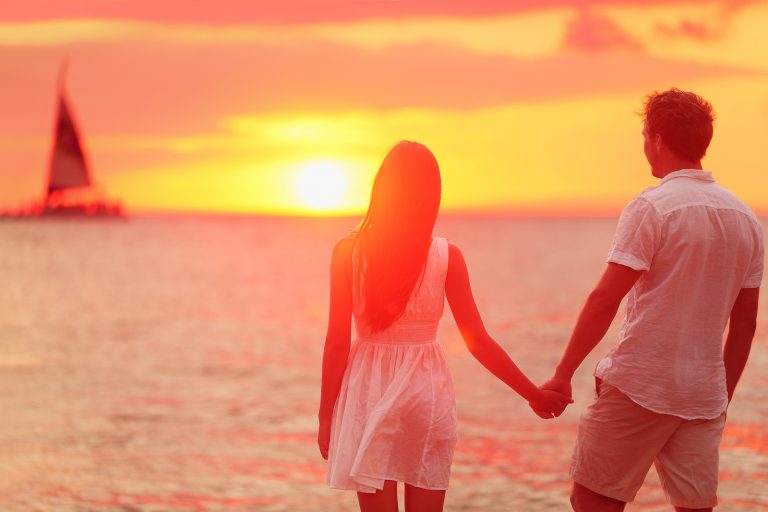 My son married a beautiful, sweet young lady this week. It was a wonderful time, and we enjoyed meeting his bride’s wonderful family. When my youngest daughter’s friend, Dixie, learned of the wedding, she told my daughter a story about when her brother, Steven, was married.

According to Dixie, they had a family tradition of trying to get the bride or groom to divulge where they were going on their honeymoon. This could be as straightforward of an approach as just asking, to a simple, indirect question, hoping that one of them might slip. In past generations, if one of them did let it slip, the family members were inclined to follow and play some prank on the bride and groom.

Though the pranks had stopped long ago, the game of trying to find out where the couple planned to honeymoon continued, and it had even taken on a contest status. The person who found out would win a prize; that is, if someone could find out.

Dixie said that her family members used every wile they could think of to get the couple to tell them where they were going, but Steven had warned his bride about this and neither of them slipped up all night. When the wedding and the reception were over, the couple left in their decorated car while everyone else stayed to clean up.

The family finished cleaning late in the evening. It was the end of summer, with school starting in just over a week, so the family had planned to leave from the reception and go to the resort where they planned to spend their vacation.

They drove half of the night, arriving at their destination at three o’clock in the morning. They were exhausted and ready for some relaxation. They pulled in, and Dixie’s dad went to register. After he climbed back into the car, they drove around to the side of the hotel and parked.

That was when Dixie said, “Isn’t that Steven’s car?”

Everyone looked where she was pointing, and sure enough, it was Steven’s car. The half washed off decorations of “Just Married” were a dead giveaway. The family came up with a new game. Their goal was to stay in the same resort for the week and never have Steven or his wife know they were there. As soon as they had moved their luggage into the hotel, Dixie’s father went out and moved the car to a parking lot across the street. And then the game began.

The family held a council and decided the things they would have to do. When they went to eat, swim at the pool, or use any other amenities at the resort, they would post someone to keep watch. If they saw Steven or his new bride coming, they would quickly scamper out another way. They would trade off who was on watch so that everyone had a chance to enjoy everything. They kept this up all week and had a lot of fun. They were almost caught a couple of times, but as the week ended, everyone was sure they had not been discovered.

When it came time to leave, they checked out early in the morning. Dixie’s dad went and retrieved the car from across the street. Everyone was outside waiting, and quickly threw all of the luggage into the van. They drove around the block and then repacked so they would have more room for the ride home. They all made a promise not to tell Steven or his wife about their little adventure.

They had only been home a few days when Steven and his wife came over for dinner.

“So, where did you end up going on your honeymoon?” Dixie’s dad casually asked.

The rest of the family laughed.

Dixie said, “And the funny thing is that Steven still thinks we laughed because he was so elusive.”