The False Hope of the Transgender Language Police | Meridian Magazine 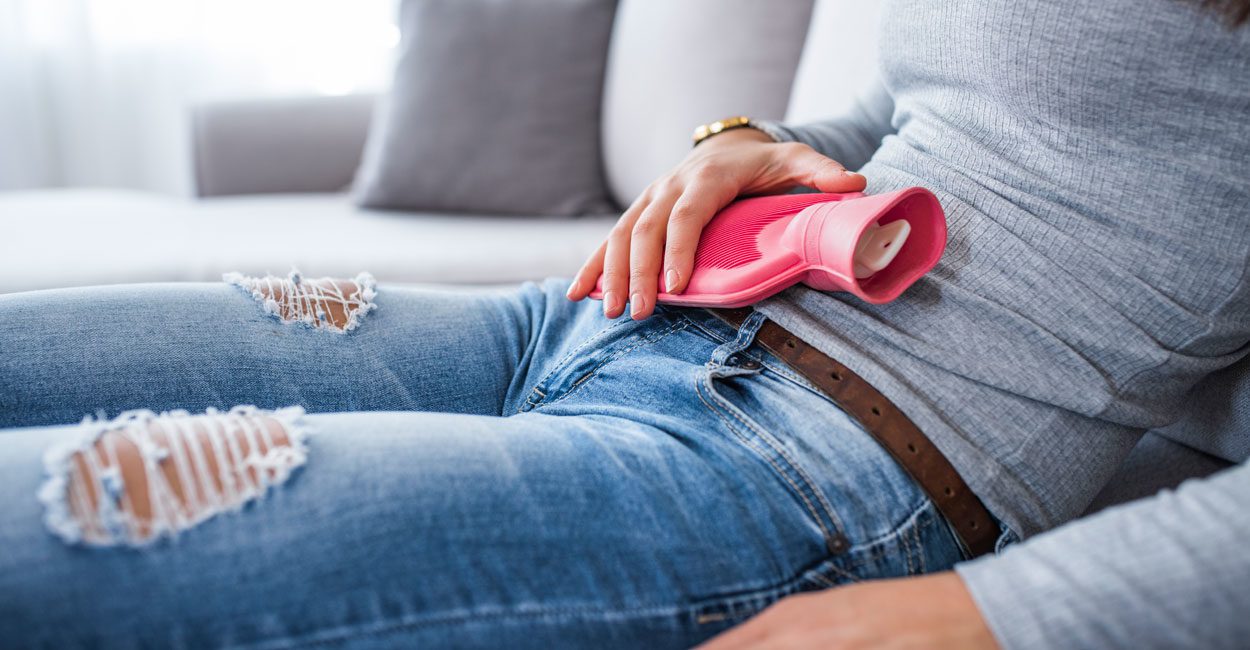 The False Hope of the Transgender Language Police

A friend of mine has an amusing tale of a heated fight she got in as a child with her then-teenage brothers that culminated in her accusing them of getting periods.

Needless to say, my friend didn’t end up with the upper hand in that particular sibling squabble.

But maybe she was just ahead of her time with her gender-neutral vision on periods.

Always, a brand of period pads, recently announced it will take the Venus symbol off its products. Always is “committed to diversity and inclusion and are on a continual journey to understand the needs of all of our consumers,” the brand noted in a statement.

Because in 2019, it’s apparently controversial to say that only women get periods.

For years, woke activists have been pushing for language to shift on the issues of periods and pregnancy. Thinx, a brand of underwear designed to be worn during periods, apologized during “Transgender Awareness Week” in 2015 for focusing too much on women.

“We feel it is our responsibility to send a reminder that menstruation is not a trait of, nor a defining factor of, a specific gender. It is something that can occur amongst all people,” the brand wrote at the time.

Two years later, Glamour magazine approvingly covered the open-mindedness of new menstruation products company Aunt Flow: “There’s also the recognition that it’s not just cisgender women who get periods: Trans men and people who don’t identify as one gender get them too, so the company has eliminated the gendered pronouns of her and she from their materials.”

In 2016, the Twitter hashtag #IfMenHadPeriods was controversial—for suggesting that men didn’t have periods.

Of course Planned Parenthood has jumped on the bandwagon, too, carefully talking about periods on its site in a gender-neutral way: “Not everybody who gets a period identifies as a girl or woman. Transgender men and genderqueer people who have uteruses, vaginas, fallopian tubes, and ovaries also get their periods.”

So now if you wear a kimono or don a Native American headdress—no matter how respectfully—that’s cultural appropriation and inappropriate if you are not Japanese or Native American.

But if you want to label a female experience—one that is dependent on having female body parts at birth—as being gender-neutral, that’s A-OK.

Science and DNA determines gender and it takes place at conception. And only women can have periods, even if she identifies as a man, she is still a woman according to her DNA and nothing can change it. Its a sign of mental illness and needs to be treated regardless of what one thinks.