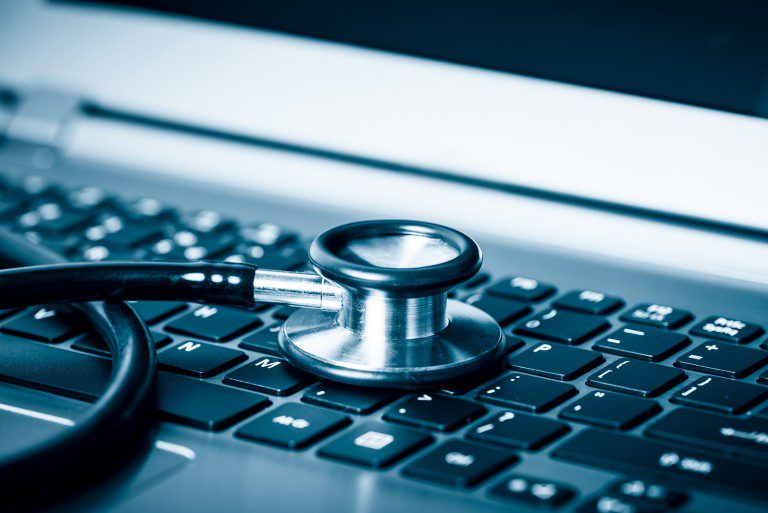 Because I worked part-time for a government computer contractor doing internet development, the college where I worked decided to make use of those skills. My teaching was changed to part-time, with part of my assignment being the internet manager. I ran web servers, email servers, and some servers not commonly known today.

I had only been in my office a short time one morning when my phone rang. On the other end of the line was the administrator over public relations, and he was irate. This was the first of many upset calls for the day.

“Professor Howard, the internet was down again this morning. That is the eighth time in the last two weeks.”

“Yes,” I replied. “The server is starting up now. It was off when I came into my office, and I started the boot process.”

“This may not have been a problem before the internet was so critical to campus, or before email was so essential,” the administrator said. “But now that so many people are getting used to using the internet for everything, we get lots of complaints when it’s down. Is the computer having problems?”

“Not that I can tell,” I answered. “When I pushed the button, it started right up. I have checked error logs, and nothing indicates any computer error.”

“Well, I want you to investigate and find out the problem,” he said. “We can’t have it happening anymore.”

The college didn’t feel that running the internet servers was even a part-time amount of work, so I was also the computer tech for four buildings. I was constantly called to deal with some issue. But I put every nonessential request on hold while I checked out every reason I could think of for the problem. But every idea I checked came to a dead end.

I called the physical facilities people to see if there were any power outages on campus. They said their systems didn’t show any, so if there were any, they would have been only for an instant. We had battery backups on the computer that would have dealt with any short-term outage, and every indication from them was that they had never kicked on.

The system ran on Unix, and I turned on every logging system available. I went home that night, hoping that I would find the computer on the next morning, but it was off again, and I received more irate phone calls. The next night I moved the server to the side and tried another one, but it was also off the next morning.

I started looking for patterns. I checked the other eight days. First, I found that the logs all showed that the computer went off at almost the same time each day, just after five o’clock a.m. All logs showed nothing beyond that early morning time, so it had to be an instant shutdown. I wondered if the CPU had overheated, and had shut down the system, but the CPU logs showed everything normal up to the instant that they went blank. Besides, it shouldn’t have happened on both computers. With no idea what was causing the problem, I decided I would plan to be in my office by five o’clock so I could monitor the computer.

The next morning I was up by four o’clock. I showered, ate breakfast, and was on my way. As I arrived at the office complex, I found a yellow cord trailing toward my office, and I could hear a vacuum. As I stepped through the door into my office, the lady from the cleaning crew was hard at work. I looked at the internet server, and to my dismay, it was already off. I had arrived too late.

The cleaning lady was a good friend, and when she saw me, she smiled and shut off the vacuum.

“Professor Howard,” she said, “you need to be more careful. We are constantly reprimanded if we leave lights or other thing on that waste electricity. And every morning when I come in, I have found your computer running. But no need to worry, I have shut it off for you before anyone else could find out so you wouldn’t get in trouble.”

And thus the computer mystery was solved.