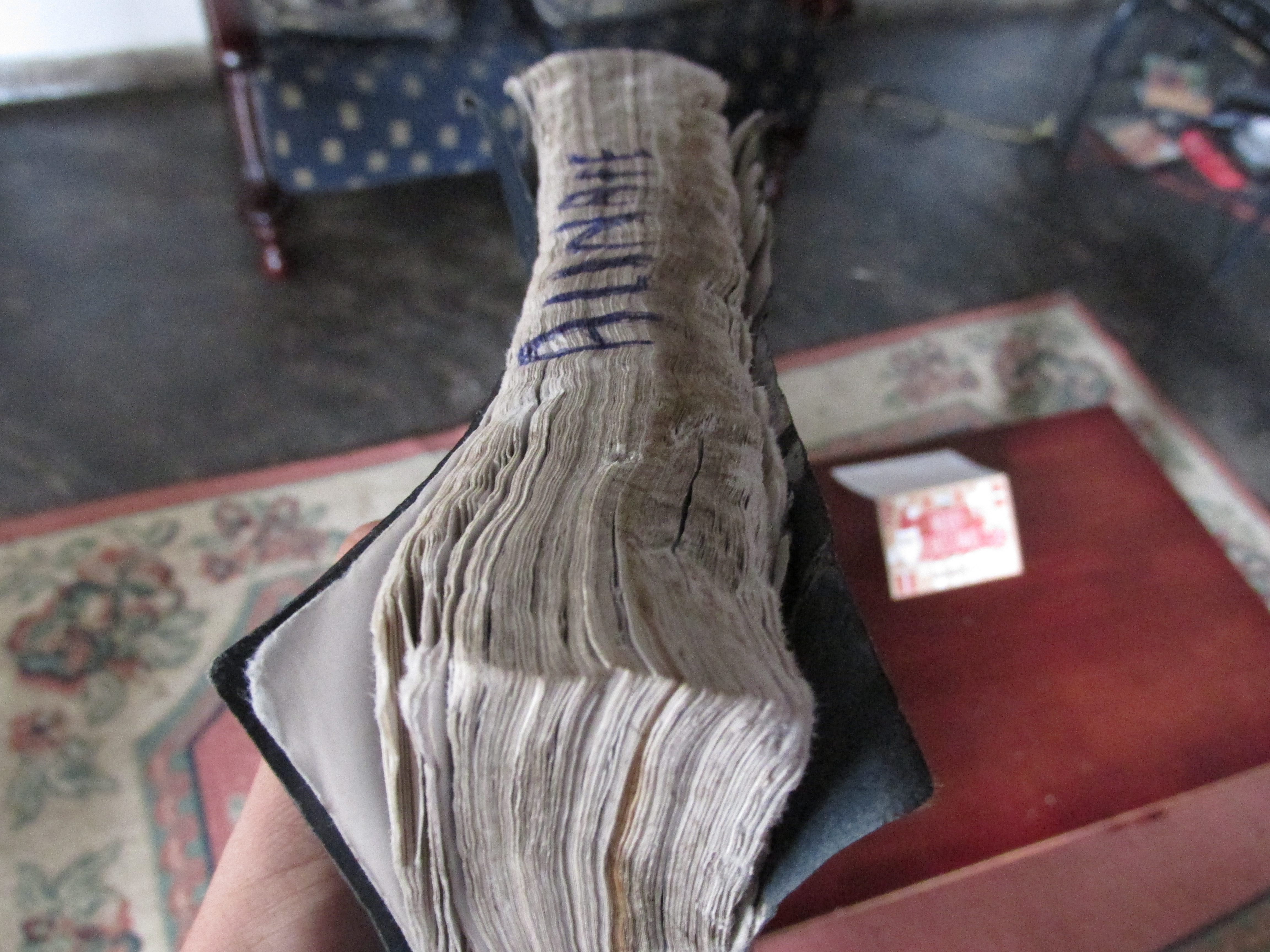 We invite readers to submit a story from your life when you saw a tender mercy from the Lord. that time when you felt particularly noticed or loved by the Lord. You can send your stories to [email protected]
My new companion and I hiked up and down our mountainous area of Blantyre, Malawi to find anyone to teach that day. I had only been in this area a few days and was not used to this new terrain. We didn’t have many people to teach, and the few people we were teaching were not very promising.

As we came to the top of a particularly steep hill after a day with very few interactions to give us hope, a young man nearly passed us by before looking up and saying, “Sisters! It’s been so long! Great to see you.”

When we suggested to him that we come by and teach him again he accepted. This was not the first time (nor the second) that sisters had taught Alinafe Mkandawire, and as we walked away, my companion, Sister Bulha, wondered if this time would be like all of the other times they had taught him before. After over a year in one area, she had seen a lot of investigators come and go.

Alinafe was different, though. He had a pure faith and earnest desire to teach others about Jesus Christ. His father, being an elder at another large church in the area, did not approve of his learning from us, and even threatened to kick him out of the house if he read the Book of Mormon other sisters had given him. Because of the disapproving, watchful eye of his father, Alinafe went into the backyard, dug a hole, and buried his Book of Mormon, so his father wouldn’t take it from him.

Almost a year passed, including the rainy season, between the book’s burial and when we ran into Alinafe that day, but when he showed up at a member’s house for my first lesson with him, there in his hand was his water-logged, dirty copy of the Book of Mormon. “I am like Moroni,” he said. “I buried my Book of Mormon to preserve it.”

Though he had much pushback from his family as we taught him, he continued reading the Book of Mormon faithfully, coming to church, and even coming out to teach other investigators with us. He walked miles just to be at one lesson.

His baptism was one of the happiest days of my mission, just seeing the pure light in his face as he climbed into the freestanding, large tub that acted as our branch’s baptismal font. During the baptism service, he got up to bear his testimony about the faith of three different sets of sisters who worked to bring him the truth of the Restored Gospel and how sure he was of the truth of the Book of Mormon.

The rest of the few months I was in Blantyre, Alinafe became one of the great strengths of the Ndirande Branch. One Sunday, during the rainy season, we trudged through muddy paths to get to church and found very few people at the meeting house when we arrived. Rainy days tended to bring small crowds to the church building. As we walked into the tiny room where we met, however, there was Alinafe, twenty minutes early and ready to learn.

After I was transferred from Blantyre, Alinafe remained active and strong, but again faced persecution from his family. Besides his passion for the gospel, he was highly committed to his education and his father told him if he continued going to church he would stop paying his tuition for school.

Nearly two years later, I went back to Malawi as a BYU intern and had a couple weeks after the internship to tour my mission with my parents and another one of my companions, Sister Dlamini, whom I also served with in Blantyre. I hadn’t heard from Alinafe in a while, but I had heard from other members he hadn’t been to church in a while. I had lost his number and wasn’t sure exactly how to contact him.

While we visited the member family who lived in his neighborhood and whose house we used to teach him at, Sister Dlamini and I felt that we would just try and see if Alinafe was home. We almost never went to his home because of his family’s negative feelings towards the Church, but we felt like we should at least try.

As if no time had passed, my companion and I were back walking those dusty roads again together. We could still wave at many people passing by who we had once taught or served. Dusk had come as we turned the corner, and there, walking out of his gate, was Alinafe.

“Sisters?” He was stunned. So were we. Two and a half years before, I had run into him out of “happen stance”, a moment of divine design that led to Alinafe’s baptism, and again, we ran into each other at the perfect moment. He had been struggling to know what to do about his family, schooling, and desire to serve a mission.

A few days later, we met up at the chapel and he told me everything he was struggling with. He said the Spirit kept telling him that he needed to serve a mission, but how could he go on a mission and risk losing his father’s support for school? What if his parents disowned him? Would he have enough money to pay for his mission? Was serving a mission worth it?

With all my heart, I promised him that Heavenly Father would provide for him if he sacrificed to serve Him. Sometimes it looks like God’s plan is difficult and unknown, I told him. Sometimes you are trudging up mountains with no view of what new golden investigator will pass you by, but they come in the most serendipitous, blessed moments.

He walked away from that meeting with the decision to sell his school laptop he had saved up for to contribute money toward his mission and to do everything in his power to go.

In the months following, he worked to save money and complete the necessary paperwork to submit his mission papers. On February 12, 2018, just 6 months after our talk at the chapel, I got a message from him:

“Dear Elder Mkandawire: You are hearby called to serve as a missionary of the Church of Jesus Christ of Latter-day Saints. You are assigned to labor in the Ghana Accra Mission.”

Now, Alinafe is serving faithfully in Ghana, and I stand amazed at how the Lord orchestrates our lives to “happen” upon the exact people that need us and that we also need.

What a wonderful story! We are the Senior Couple serving in Blantyre at this time. We are writing the missionaries serving from here and just received Elder Mkandawire's email address yesterday. It is so nice to feel like we "know" him a little bit because of your story. It is amazing to us how many of these wonderful Young Single Adults have "a story" similar to this. Thank you for sharing.

Part of the rest of the story: As senior missionaries over Seminaries and Institutes in Blantyre, Alinafe became a GREAT great seminary teachers in Blantyre Branch, right up to the day before he he left on his mission. He worked hard to help support his family plus he worked, saved for his mission on his own. His family didn't know he was going until after his call came. Although still not supportive of his joining the church, they accepted him and his decision. One of our favorite pictures is the joy on his face when he received his call.