Ten Little-Known Facts About the Book of Mormon | Meridian Magazine 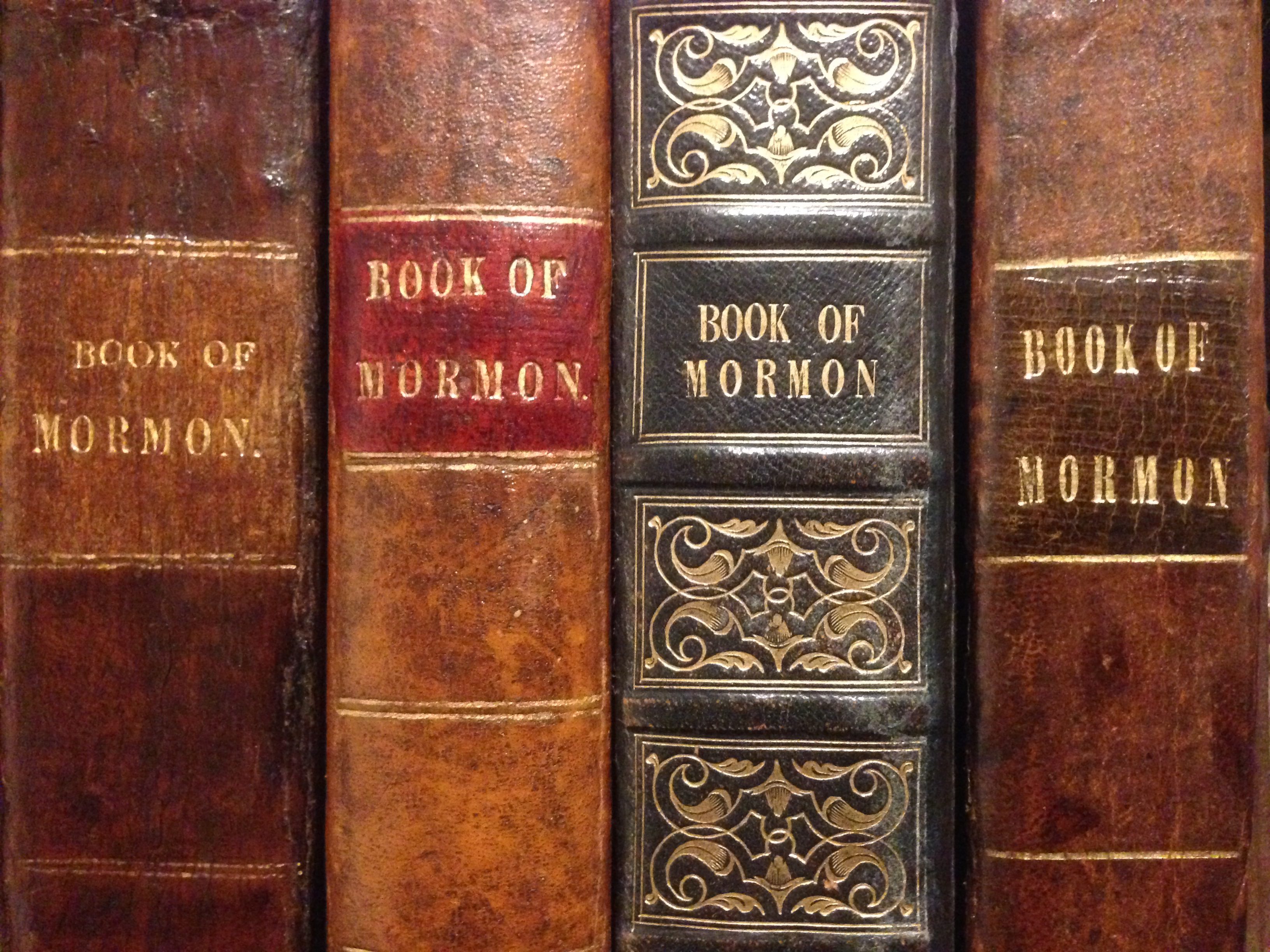 Ten Little-Known Facts About the Book of Mormon

6)  The first edition Book of Mormon contains a “Preface”.  Joseph Smith felt that a preface was necessary to address the loss of the 116 pages.  “As many false reports have been circulated respecting the following work, and also many unlawful measures taken by evil designing persons to destroy me, and also the work, I would inform you that I translated by the gift and power of God, and caused to be written, one hundred sixteen pages, the which I took from the Book of Lehi, which was an account abridged from the plates of Lehi, by the hand of Mormon; which said account, some person or persons have stolen and kept from me, notwithstanding my utmost exertions to recover it again….”.  This preface is not included in any other edition.

7)  In 1851 the first foreign language edition of the Book of Mormon (Danish)was printed. The French, German and Italian editions soon followed in 1852. The first Spanish edition didn’t appear until 1886.  The German [1852] and the Hawaiian [1855] are the rarest of the foreign language editions.  Only about a dozen of each have survived.
8)  The first edition Book of Mormon shows “Joseph Smith, Jr.”  as the “Author and Proprietor“.   All subsequent editions of the Book of Mormon (1837 – present) show Joseph Smith as the translator.

The 1840 third edition was printed both in Cincinnati and Nauvoo. The first 1000 copies were printed off the stereotyped plates in Cincinnati in 1840 so the pre-orders could be mailed out immediately. The stereotyped plates were then taken back to Nauvoo and given to the Prophet Joseph Smith by Church printer, Ebenezer Robinson. Joseph then authorized Robinson to print at least 1000 more copies in Nauvoo from these plates for the upcoming April 1841 General Conference where they sold out.

It had to lie buried in the earth for over 1400 years to emerge pure and un-corrupted by man. I "discovered" The Book of Mormon for myself at the age of 21, the most amazing book on earth, the BOOK of books, like a "letter from God." I've read from it almost daily since then; it charted the course of my life, for which I will be forever indebted to God. It's primary message is that the Bible is true, standing as a second witness that Salvation comes to the world through Jesus Christ, the Redeemer.