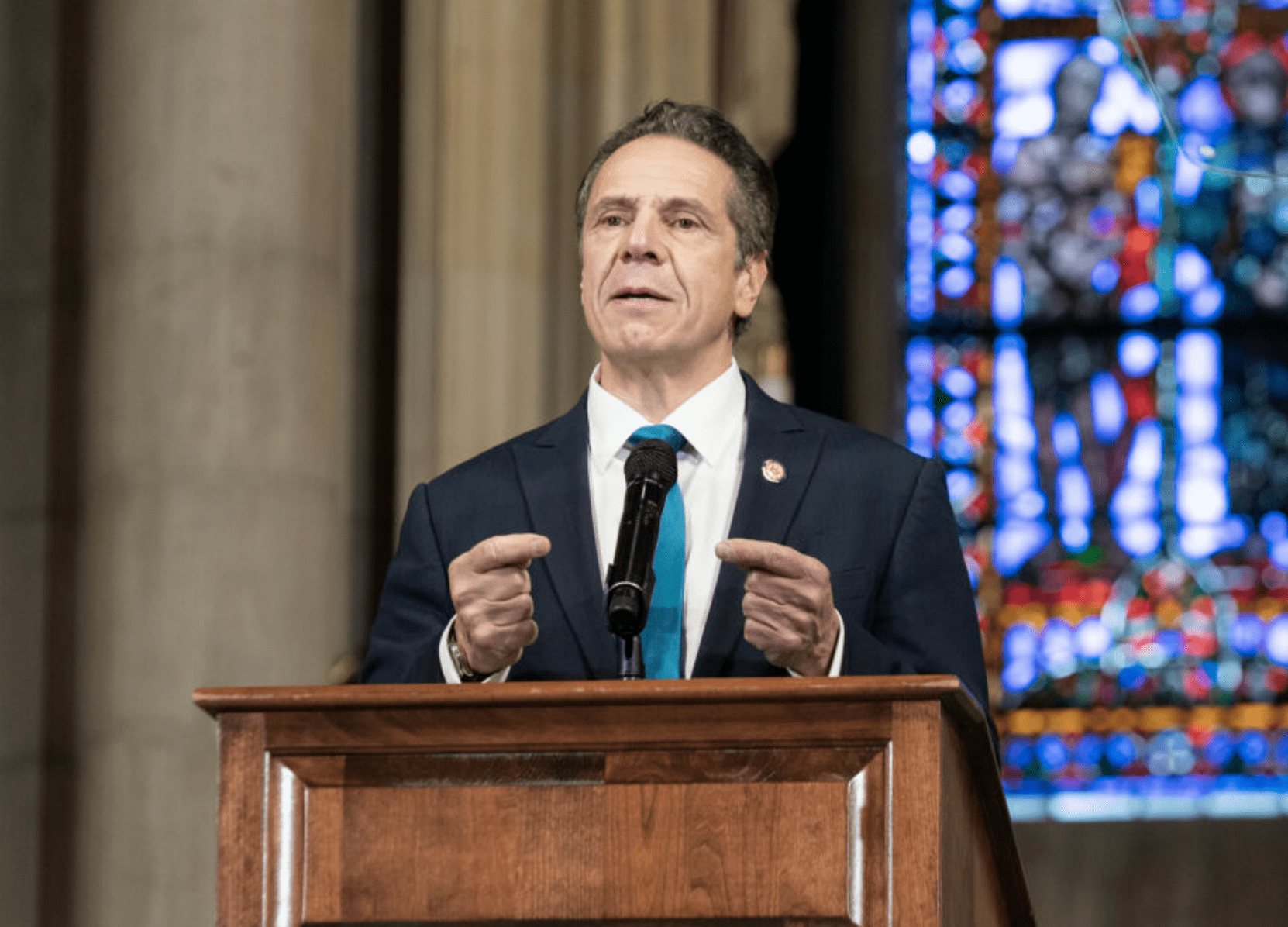 In totalitarian societies, governments suppress the church and religious worship. That’s because dictators think citizens should worship them as the highest authority—and not a Higher Authority, which they view as a threat to their power and position.

In the United States, religious liberty has been under siege for some time. Last week’s Thanksgiving gift to believers from the Supreme Court may be only a temporary reprieve from government’s assault on faith and conscience. The narrow 5-4 ruling serves as a warning the threat is not over.

The court majority ruled that Gov. Andrew Cuomo of New York overstepped his authority and the Constitution when he arbitrarily declared that, during the COVID-19 pandemic, worship services must be limited to a number he created out of whole cloth.

What is it that causes so many Americans to place their faith in government over faith in God, or even faith in themselves? False gods of wood, iron, bronze, and gold could not answer the prayers of ancient peoples, so why, when government fails to answer the “prayers” of so many today, do people continue to put their faith in it?

When government sets itself up as the ultimate authority on all things, including the right to gather and worship freely, other liberties can quickly be at risk.

If the First Amendment is to be challenged, even watered down when it comes to faith and practice, why not impose stricter controls on speech and the press, as is done in totalitarian states? Once the principle that government endows rights is established, it is a very short step for government to take them away.

Mr. Hill, as the saying goes, those who would trade freedom for security deserve neither. Voluntarily compliance with requested and reasonable measures to minimize risk is acceptable yet maintains our freedoms, but accepting unconstitutional government mandates is mere acquiescence.

After the 9/11 terrorist attack and the initial preparations for a military response, Pres. Hinckley delivered his landmark October 2001 General Conference address, "The Times in Which We Live". He reminded us that we must do our duty, that peace may be denied us for a season, that we may be inconvenienced, and that---some of our liberties may be curtailed. Today, the world is gripped in a different crisis---the COVID-19 pandemic. Church services and activities, including temple worship, have been curtailed as a reasonable and responsible effort to stem the spread and carnage of the disease---not because government is conspiring to take away our freedom to worship. Let us all be part of the pandemic solution---despite the temporary inconvenience.