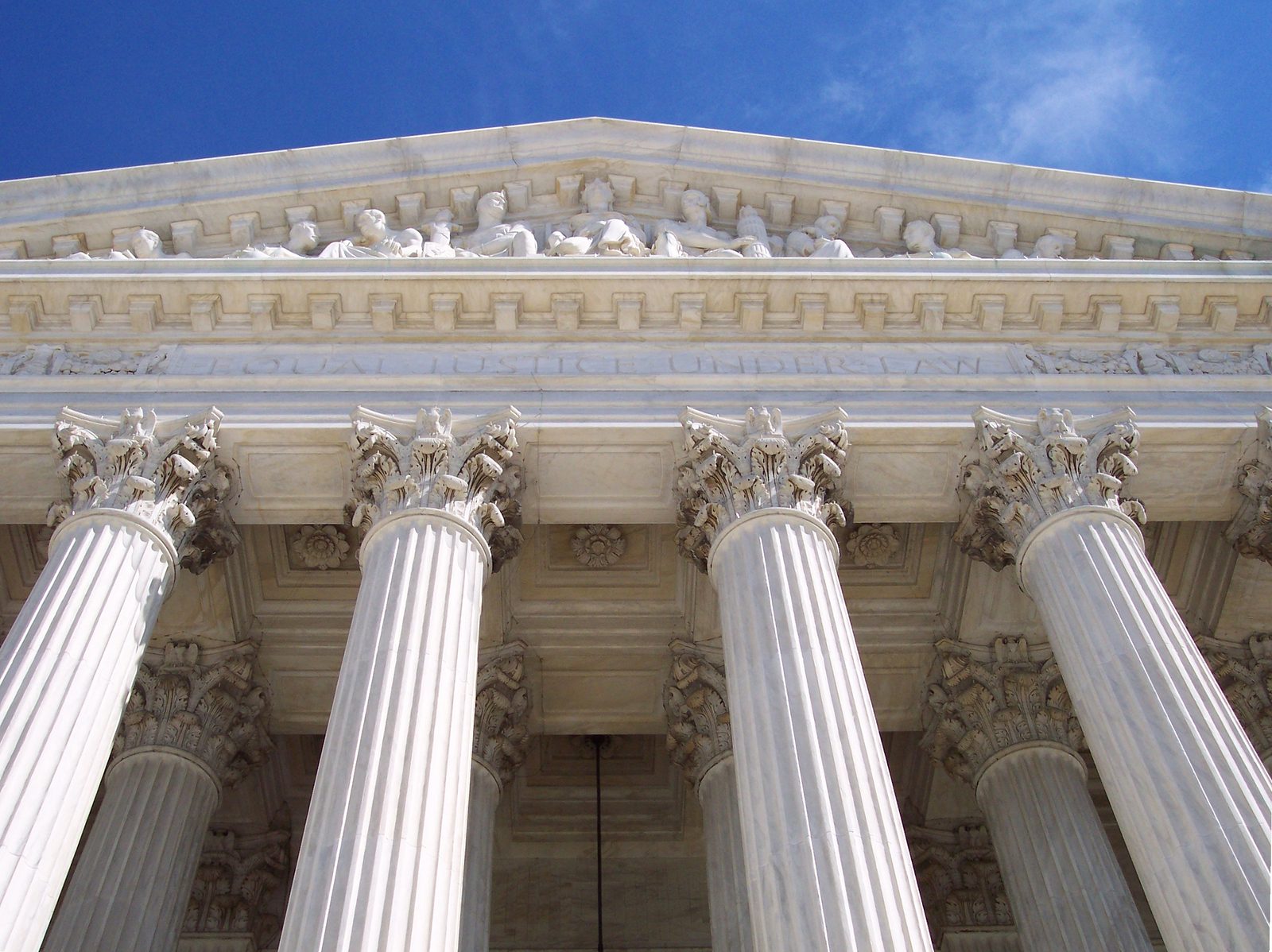 The state of Missouri went too far in refusing to resurface a religiously affiliated preschool’s playground, the Supreme Court ruled Monday, in a case that some legal observers said didn’t live up to its hype in addressing a church’s access to public funding.

“The exclusion of Trinity Lutheran from a public benefit for which it is otherwise qualified, solely because it is a church, is odious to our Constitution … and cannot stand,” wrote Chief Justice John Roberts, who authored the majority opinion.

Roberts was joined in full by three justices and in part by two others. Justice Stephen Breyer wrote a concurring opinion, meaning that, overall, seven of the nine Supreme Court justices sided with Trinity Lutheran Church.

Trinity Lutheran Church of Columbia, Inc. v. Comer centered on a religiously affiliated preschool’s application for state-funded tire shreds, which soften a playground’s surface and prevent injuries. Trinity Lutheran ranked fifth out of 44 applicants to the grant program, but the state had a policy of excluding churches.

“What the court did here is classify (Missouri’s scrap tire grant) as a general program that’s available to anybody and from which the church was singled out simply because it’s a church,” said Frederick Gedicks, a law professor at Brigham Young University. “The court says that violates the free exercise clause” of the Constitution.

The high-profile case was closely watched by people on both sides of contemporary debates over church-state separation, who said the ruling could be a major turning point in efforts to expand school voucher programs.