Still the Corgi Capital of the World | Meridian Magazine 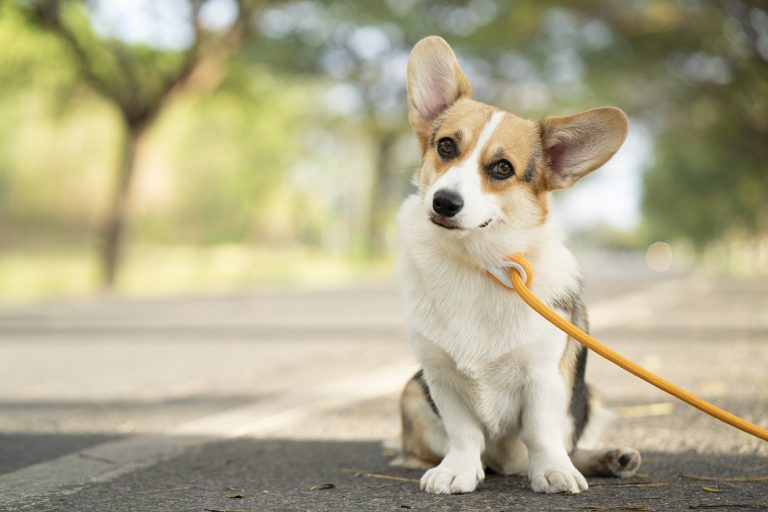 Still the Corgi Capital of the World

Jed had created a Wikipedia site claiming their little town was the corgi capital of the world. He said they had more corgi dogs per capita than any other place. He did it to show his wife, Nicole, that not everything on the internet is factual. But when the paper picked it up, and it became big news in their small community, he decided not to back down or admit his culpability.

“Maybe I can educate others in this town, too,” he said to Nicole.

He had already posted that they had a special park just for corgis, and no other animals were allowed. He would have to come up with another interesting item. But as he was adding things, something else happened that he didn’t expect.

Someone, who claimed to be from a town halfway around the world, said Jed was wrong, and his city was the corgi capital of the world. The person had added all sorts of things to Jed’s page. Suddenly, this was not an education initiative—it was war.

Nicole shook her head when she saw what was happening. “You come home from work at night, and the first thing you do is login to your account to see if that person has topped you. And who knows if he is telling the truth any more than you are.”

“I put a lot of truth on there,” Jed complained. “I talk about where the breed came from, what its name means, and many other things. And I don’t really lie; I just stretch the facts.”

“You only tell enough truth that the people will believe your fable narrative,” Nicole said.

Jed had to admit that maybe this was all getting out of hand. He had visited with a friend about it, and his friend said, “Interpretation of facts only stretch so far, then they break. And when they break, they turn into outright lies.”

Jed thought maybe he should remove the false stuff on his page, even though he knew Nicole would claim she was right about things on the internet being true. But before he could remove the false claims, both his and the stranger’s accounts were suspended, and the page was removed.

If he thought she would say she was right before, there was nothing like now. “See, they took down your account because you were posting false things. That’s why I trust them, because they see through little charades like yours.”

But they only suspended his and the stranger’s account for a short time for being a bit terse with each other. And when the accounts came back on, and the page was restored, Jed decided it was time to end his experiment. He deleted all the false things he had written on the page. Much to his surprise, after he had deleted his stuff that wasn’t true, the stranger deleted most of his material, too. Maybe the stranger was making up stuff as well.

And Nicole said to Jed, “I still trust most of what I read on internet sites like Wikipedia.” Then with a smile she added, “Unless you wrote it.”

(Author’s disclaimer: Though the story was written about an actual event, the names, and even the animal type, were changed to protect the not-so innocent. Also, no animals were harmed in the making of this story.)