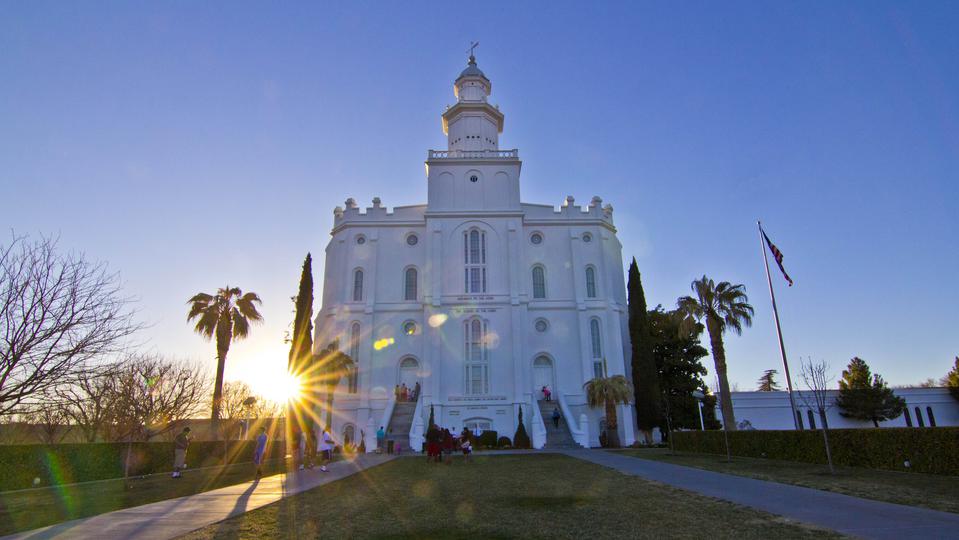 The St. George Utah Temple of The Church of Jesus Christ of Latter-day Saints will close later this year for a major renovation.

The temple will close November 4, 2019, as crews begin extensive structural, mechanical, electrical, finish and plumbing work. The renovation is expected to be completed in 2022.

The St. George Utah Temple was originally dedicated in April 1877, the first temple completed in Utah. It was rededicated in November 1975 after it was remodeled. The temple serves Latter-day Saints in southwestern Utah and parts of Nevada and Arizona.

Further information on the temple renovation will be released later this year.