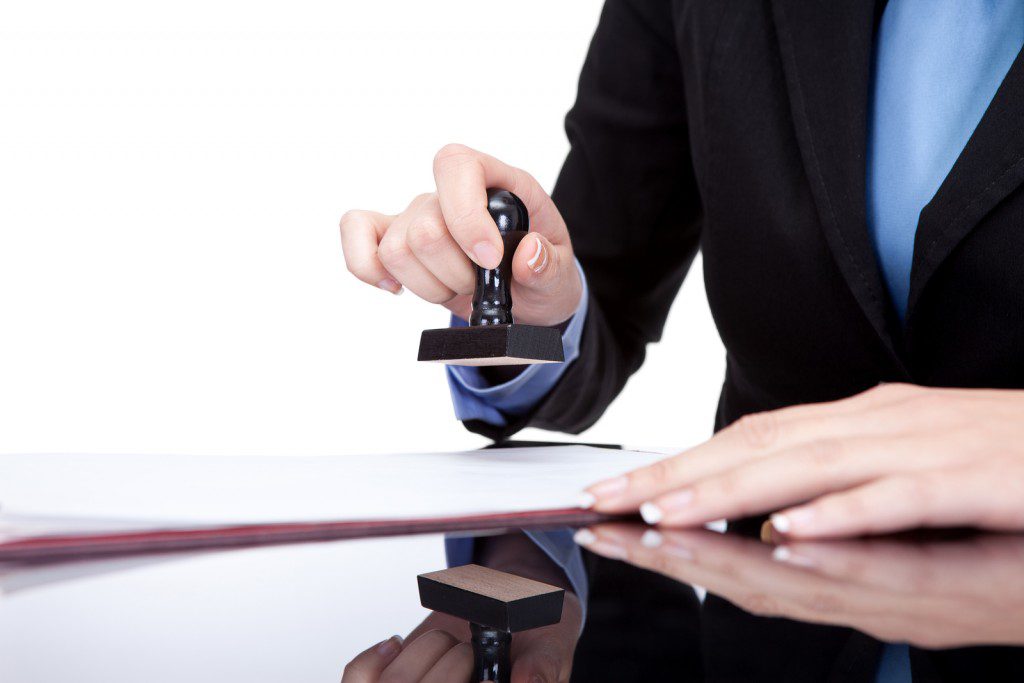 If the First Amendment can’t do its job, county clerks will resign from theirs. In Tennessee, an entire office of clerks is calling it quits just a week and a half after the Supreme Court’s marriage ruling. Concerned that the government won’t acknowledge their right to decline, the group has decided to make the ultimate sacrifice and find work elsewhere.

Effective July 14, the Decatur County Clerks Office will be virtually empty, as local officials look for replacements willing to do the Court’s bidding. Despite the jam this puts him in, County Commissioner David Boroughs had nothing but praise for the clerks. “I’m proud of them that their faith is so strong and well-rounded that they feel they can do that,” he told local reporters. Although none of the clerks have jobs lined up, Gwen Pope isn’t worried. “I honestly believe God will take care of it.” Like their colleagues in Texas, Kentucky,Mississippi, Arkansas, and Alabama, their convictions come before their careers. In America’s pulpits, thankfully, the two are still very much entwined. Churches across the country are showing a surprising amount of resolve on the marriage issue, an encouraging sign after so many swore off political engagement. Shortly after the ruling, California’s Pastor Jim Garlow made headlines for standing before his congregation with a copy of the Court’s marriage ruling in one hand and his Bible in the other. “It’s time to decide,” he said, throwing the ruling to the ground. “This is who I stand with.”

Fellow Watchmen Pastor Jack Hibbs, who has never shied away from the marriage debate, blasted the justices for ripping pages from the Bible on God’ definition of marriage. “They raised the flag, and they said, Christians, stay out of it; this is a political issue. And Christians in America, led by weak, pathetic hirelings in the pulpits, backed down and went into their little cloisters and hid out.”

Now, those same churches are coming out of hiding — hopefully, before it’s too late. Even younger pastors, who represent a generation of ministers who have quietly bowed out of the culture wars, are joining the pushback. “I’ve said it before, and I’ll say it again here today just to make sure that we’re clear,” Jonathan Falwell told his congregation, “at Thomas Road Baptist Church, there will never be a same-sex marriage or any other form of marriage outside of between a man and a woman conducted at this church as long as I’m your pastor.”

The crowd erupted — as it has everywhere I’ve been since the ruling. In fact, it’s been interesting to hear pastors speak strongly against the redefinition of marriage and watch their congregations respond with standing ovations. That’s bad news for the Left, who wrongly assumed the country would just fall in line with their moral treachery. Could this be the turning point the churches have been waiting for? Let’s hope so.

As one who will respect all for their choices and beliefs, I too will stand proud for the sacred ritual of marriage between a man and a women who God decreed would be the best avenue to raise his precious children in an environment of love . Please all who have this opinion stand up and be counted. Kudos to those who sacrifice their jobs to live their religion!

Let's hope this is the start of a real push back on this horrible ruling. The so called GOP conservative party has proven they have no spine to stand up against progressive liberal agendas that fight against God and everything sacred to us. Perhaps now the clergy and all true Christians will. Let's keep hope alive!