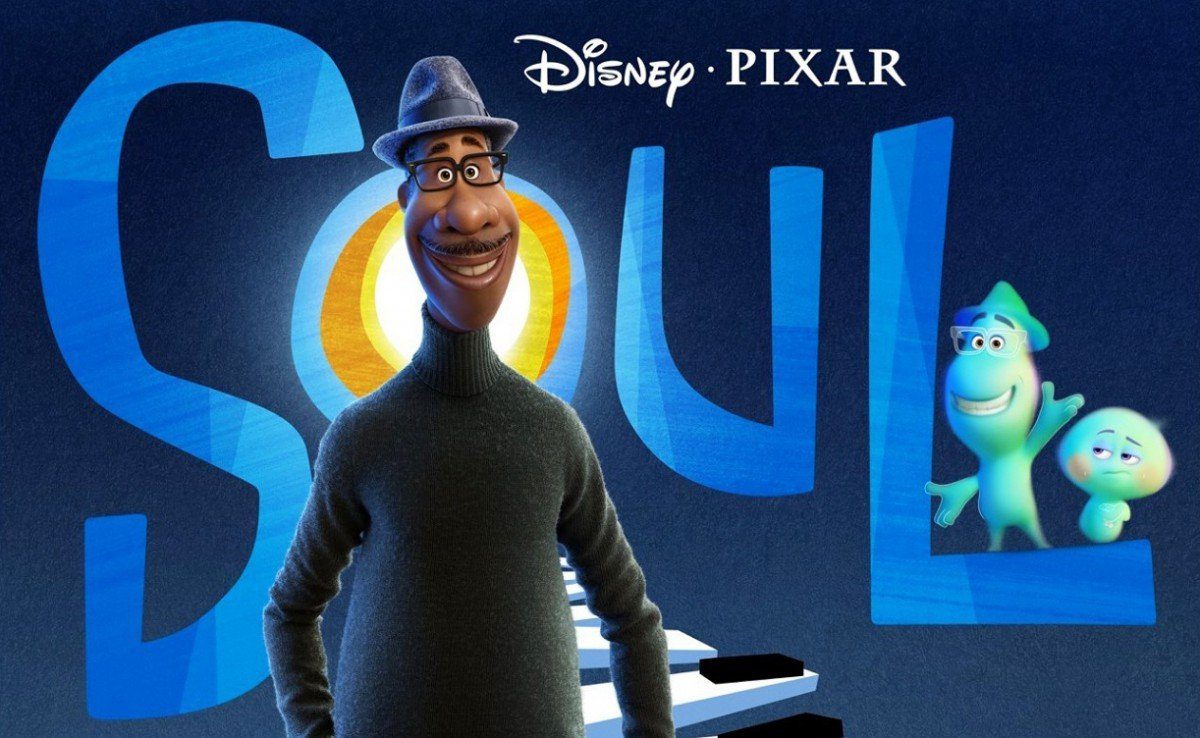 Soul and Pre-existence in Pop Culture

The summary will likely sound familiar to those who caught the Christmas release of Pixar’s newest film “Soul.” But it could just as easily describe the final vignette in the 1940 film “The Blue Bird.”

“The Blue Bird” was Twentieth Century Fox’s attempt at recreating the surreal magic of the “Wizard of Oz.” Shirley Temple plays the ill-mannered Mytlyl who encounters a pre-mortal existence.

The after-life has been the frequent subject of the cinematic treatment. From the suburban “Defending your life” to the surrealist “What Dreams May Come” and more recently to the bureaucratic visions brought to television in “The Good Place” and “Miracle Workers” our cultural vision of the afterlife is vast and vibrant.

This stands in contrast to the eighty years between “The Blue Bird” and “Soul” with a substantially similar vision. And exempting the Latter-day Saint specific “Saturday’s Warrior” and an assembly line pre-title credit of “Boss Baby” just about comprises the entirety of cinematic takes on the pre-Earth life.

For interfaith scholars this relative lack of depiction of premortality comes as little surprise. Terryl Givens, the author of “When Souls Had Wings”—perhaps the definitive take on the pre-earth life in Western Culture—explained that around the 6th century, premortality “was in conflict with the increasingly orthodox doctrine of creation ex nihilo. The idea of a God who summoned all of existence into being with a word.”

The many Christian faiths that came to dominate Western Culture relied on a series of ecumenical councils in the middle ages. One of these, the Second Council of Constantinople, “anathematized” the idea of premortality—essentially declaring it heretical.

This is why among contemporary Christians, premortality is a largely unique doctrine of Latter-day Saints.

But while the doctrine of premortality may have been off-limits to many, the idea proved impossible to quelch.

Neal Silvester, the author of “The Hero Doctrine” believes that the ideas of the plan of salvation ring so true to the human soul that they express themselves across much of our great art. This pattern is called “The hero’s journey.” Silvester explains, “broadly speaking, pre-earth life in the hero’s journey would be at the first step known as the ‘Call to Adventure.’ This is where the hero learns of the mission he or she is being asked to complete.”

You can recognize this step in the hero’s journey from Luke Skywalker choosing to leave Tatooine to Frodo choosing to leave the Shire. These stories do not include a literal location of premortality, but the idea echoes in its structure.

And while less common, even explicit references to premortality continued to appear. Givens explains, “Those intimations that have proven themselves irrepressible find easier access into the public sphere. Hence we find numerous poets and artists from Michelangelo to the Romantics to Robert Frost who freely and unashamedly represent premortal souls and realms.”

Into what paradoxicallys stands as both a void and tradition comes Pixar’s newest film, “Soul.”

“Soul” follows two principle protagonists. Joe, a jazz pianist and middle school band teacher, and twenty-two a not-yet-born spirit who has been resisting going to Earth.

After Joe dies in an accident, he escapes following the white light and lands in what the film calls “The Great Before.” Here Joe hopes to steal a pass back to Earth where he can return to his body so he can take advantage of his big break playing a gig with a well-respected jazz quartet.

Joe is mistaken for a mentor and is assigned to twenty-two. In “Soul’s” take on premortality, spirits are given a number when they are created, develop personalities, and “sparks” and then proceed to Earth. The role of the mentor is to help the spirit discover their spark which will give them their Earth pass and allow them to be born.

Twenty-two sees Earth as a place for pain and has long-managed to avoid it.

Katherine Nelson, a Latter-day Saint and self-described Disney super-fan explained, “I was so excited to see Soul! The idea of a premortal existence is so rarely depicted in pop culture. [The film] reaffirmed to me that the trials we go through in life are so relatively small when compared with the eternity of our existence.”

Nelson gets at the core of why the idea of premortality remains so trenchant. Givens explained, “Premortality continues to fascinate because it answers a multitude of perplexities that conventional Christianity cannot. … The largest benefit [of this belief] is in grounding a healthy alternative to posting our existence as purely accidental.”

By giving Joe the perspective of a pre-Earth life, “Soul” demonstrates how the belief in premortality produces the grounding and joy that Latter-day Saints are so familiar with. And explains why the idea has remained so irresistible to artists.

Nelson said, “I have so many friends that I have made through the Disney community and throughout our discussions of “Soul,” I’ve had the great chance to share our faith benefits from believing that our souls existed before birth.”

Perhaps “Soul” will prove to be a bridge for the idea of premortality into our popular culture.