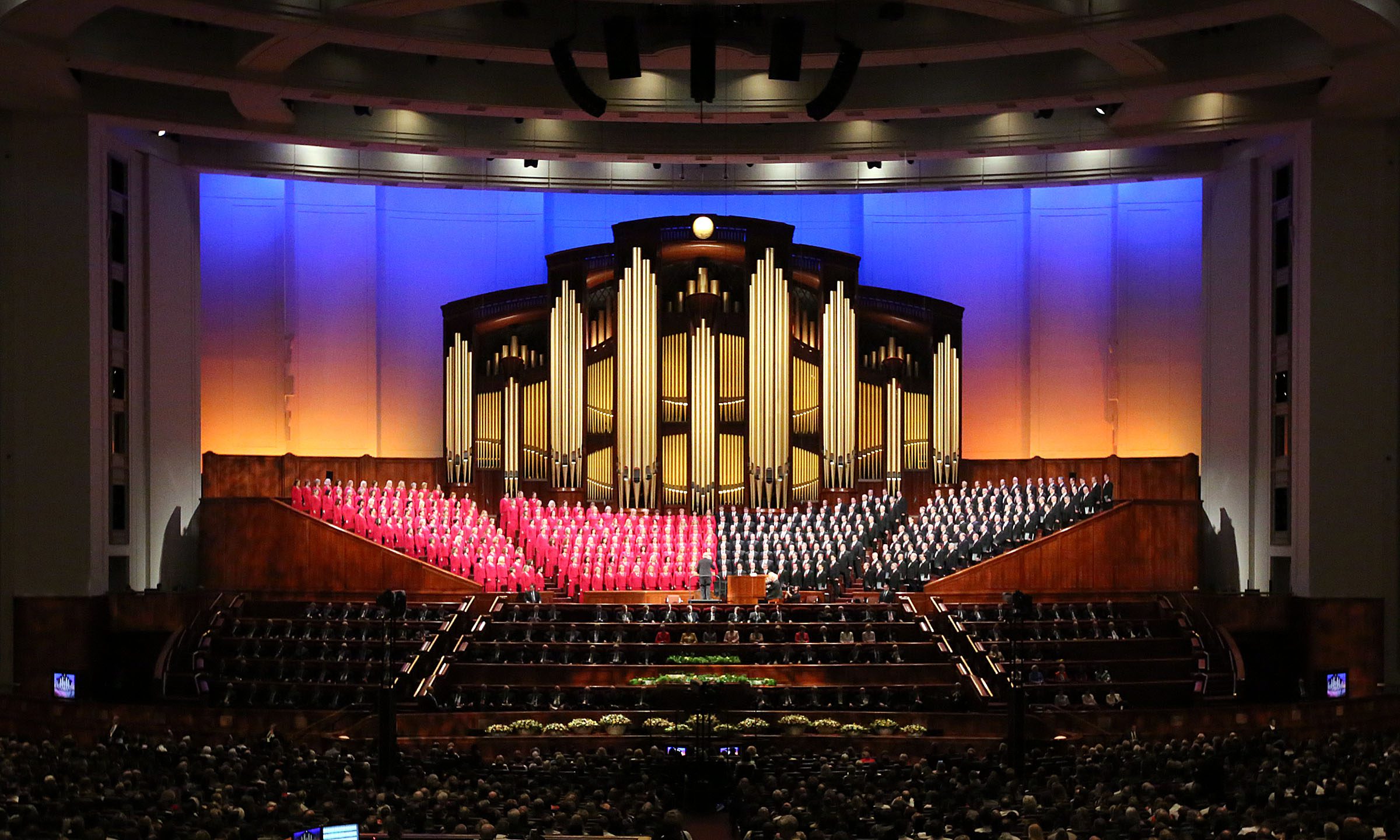 Some Surprising Things a Computer Scientist Discovered About General Conference

Have you ever wondered which scriptures are referenced most frequently in General Conference?  Or, when Neal A. Maxwell gave his first conference talk?  Or, how often the word ‘faith’ is used in conference talks?  Well I have, and that curiosity, along with inspiration, drove me to collect and analyze data about General Conference.  Using my skills as a data scientist, I wrote software to gather the data and have now gathered data about every scripture, every talk, every speaker and every conference since 1971.  (Data is not available for conferences before April 1971 on ChurchofJesusChrist.org.)

Here are some interesting facts that I have discovered:

One of the things that most interested me before the data gathering was completed, is knowing which verse of scripture has been most frequently referenced in General Conference.  I speculated that it would either be:

It turns out that the most referenced verse in General Conference is:

The ten most referenced verses in are shown in the table below.

As a result of this work, I have gained a deeper appreciation for General Conference.  These talks are an amazing resource that is available to everyone.  I believe we are accountable for how we take advantage of the opportunity to learn from living prophets.  It is my deepest desire that this General Conference data will make these talks more accessible for you and for me.

I can’t wait add the data from the April 2019 Conference!  Also, I am currently working to make this data available to everyone – either as a web site and/or an app.  In future installments, I’ll provide updates on progress.

Next in this series, we will look at the April 2019 Conference by the Numbers and we will explore how this data provides powerful new ways to search General Conference talks.

"Note that nearly one third of all scripture references are from the New Testament." Sure, but if current trends continue that will not continue to be the case.

The author should look at byu’s citation index. It is a website and mobile app that covers general conference addresses back to 1942. Additionally, scriptures are indexed to these talks and to the Journal of Discourses already.