Some churches move toward armed security during services | Meridian Magazine 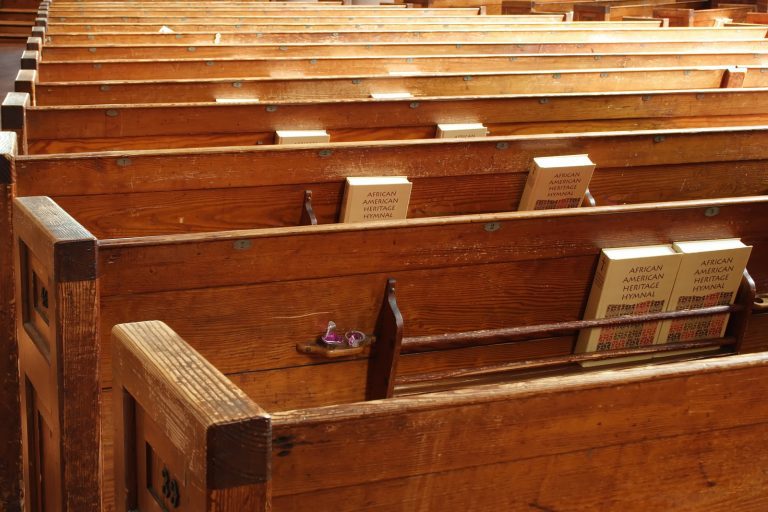 Some churches move toward armed security during services

A shooting at a Texas church in which two armed congregants fatally shot a gunman who had killed two people during church services Sunday highlighted a juxtaposition religious leaders have been struggling with in recent years. Churches are sanctuaries, places where a message of peace and understanding guide the mission. However, in a modern world, more churches are weighing the heavy burden of “protecting its flocks,” in the words of security leaders at Scottsbluff and Gering churches.

“If you would have asked me even 10 years ago if we would have armed security in our church, I would have told you no,” Chris Smith, a deacon at First Baptist Church, told the Star-Herald. However, as he notes he has told at least one person: “Unfortunately, it’s not the 1950s anymore.”

At First Baptist Church, efforts to form a security team began three years ago after some of its members attended a training on active shooter events, Smith said.

The church is located on a major thoroughfare, Avenue I, in Scottsbluff. It’s location near Walmart and a local park mean that oftentimes, different people have shown up at the church. On one occasion, the church secretary found a homeless man sleeping in a back room. The man startled the woman and its unknown how long the man had been in the church. The discovery of the man pointed out a problem common in many churches: it is hard to keep an eye on all the nooks and crannies without a lot of foot traffic.

The church has also fallen victim to some thefts and burglaries. One brazen theft occurred as the pastor sat in his office.

“Anyone could walk in off the street and who knows what could happen,” Smith said.

No one incident led to concern among church leadership, but many at the church and throughout the country were catalysts for church leaders to put into place enhanced security.

I am very much concerned about security in our wards, stake centers and temples. I wonder why the Church announced that all buildings would be gun-free zones to the entire world by means of social media as I haven't heard a word about it from our bishopric or stake presidency.