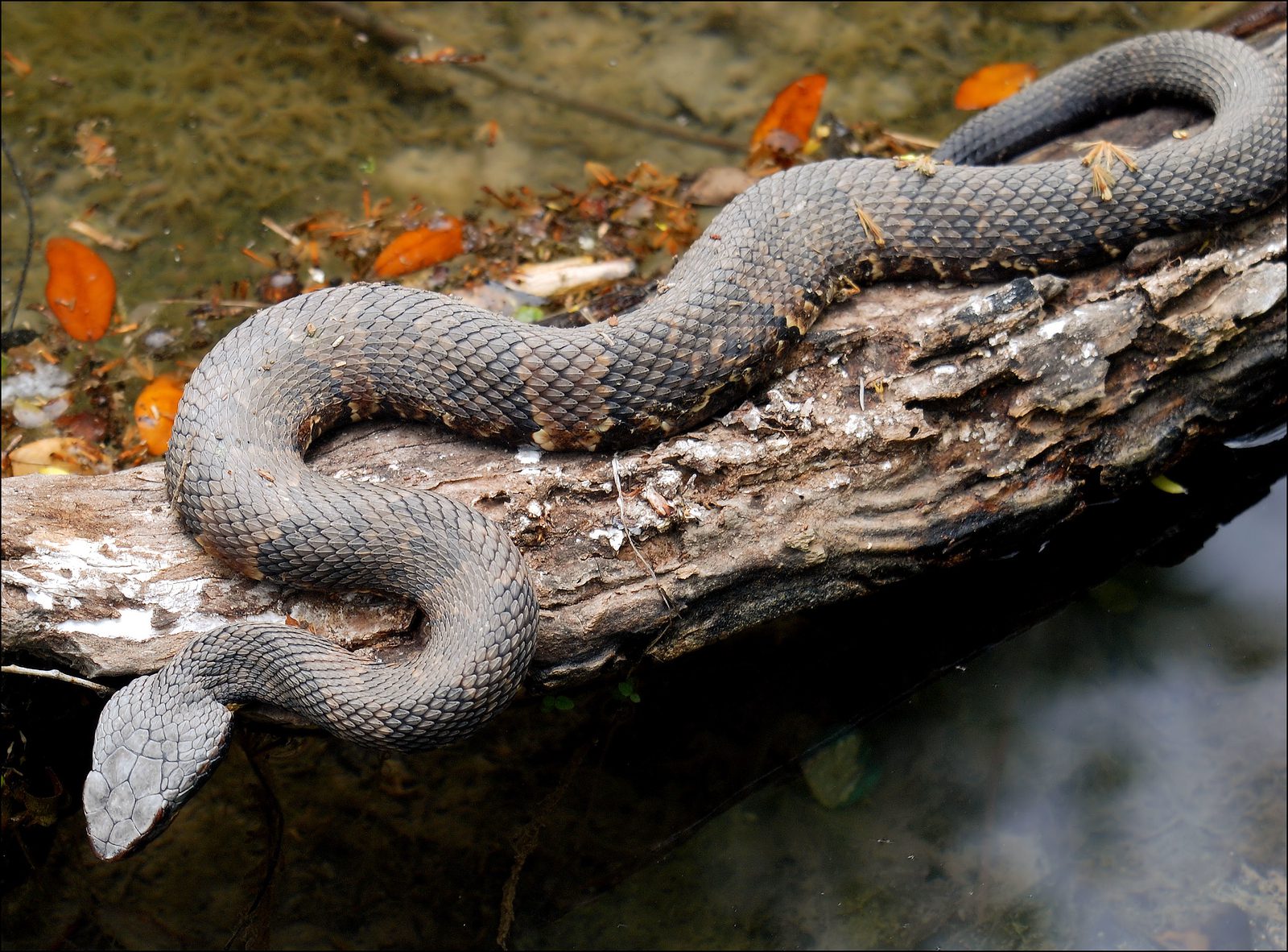 My daughter and her family recently moved to Alabama from California. They have realized there are quite a few differences between the two areas. First, in California they lived in Death Valley, and in Alabama they live in a lush area with lots of rainfall. This has translated into a great difference in the plant and animal life around them.

Another thing that Celese and her husband, Jimmy, have learned is the prices of the homes in Alabama are much lower. The home they purchased in Alabama would have cost them nearly four times as much in California. It also came with a couple of acres of land.

Another big difference was there were no rivers or streams where they lived in Death Valley, so they were surprised to see how many properties had some type of waterway running through them. Celese couldn’t believe the low price on one home they looked at. When they walked across the property, they found it went right down to the edge of a slow-moving river. Property like this in California would probably cost around thirty times the price being asked for this one. In fact, property with a river running along it would have been almost impossible to find in the area of California they had moved from.

“How come the price is so low on this place?” Celese asked.

“Two reasons,” the realtor said. “The first reason is snakes.”

This excited Jimmy. Snakes fascinated him. He had owned a boa constrictor when they lived in California, but he had to give it away when they moved.

“What kind of snakes?” Jimmy asked.

The thought of snakes made them forget to ask any more questions; Celese because of the nervousness, and Jimmy because of excitement. However, Jimmy was not familiar with water moccasins, so he decided to read more about them.

Celese and Jimmy continued to look at other houses, and in the evening, Jimmy looked up water moccasins and learned that they mostly only live in the South East part of the United States. Jimmy was excited to find out more and talked Celese into going back to look at the property again.

As they walked along the river, Celese remembered a question she had from the first time on the property.

“You said there were two reasons the property was so cheap. You said one reason was snakes. What was the second?”

“Sunk boats?” Celese questioned. “How did they sink?”

“Well, most people are quite afraid of water moccasins,” the realtor said. “This area is one with a reputation for them, so people come here to hunt them. In actuality, there really aren’t that many here. Mostly there are brown snakes which look like water moccasins but aren’t poisonous. People will float down the river and shoot at the snakes.”

“But how does that cause the boats to sink?” Jimmy asked.

“People floating down the river will see a snake in a tree and shoot it. Water moccasins don’t really climb trees, but brown snakes do, so the hunters are really shooting brown snakes.”

“But that still doesn’t tell us how the boats sink,” Celese said.

“Quite often the snakes fall out of the trees into the boat,” the realtor replied.

“But surely a snake falling into a boat wouldn’t sink it,” Jimmy said.

“It would if the person in the boat thinks it’s a water moccasin, panics, and shoots it after it lands in the boat.”

Daris, you are one of my very favorite on-line columnists. You have a gift for describing the human condition in relatable and human terms. So "Snakes and Sunk Boats' becomes an instant classic here in the SE USofA. I don't prowl rivers looking for snakes but I do fish in a lake with sycamore trees and snakes crawl in those all the time. So I've seen my share of sunk boats and for that very reason. FUNNY stuff. BTW, advise your daughter the correct way to address a group of people in this corner of the country is NOT 'y'all' but rather 'all y'all'. The former is singular person in correct usage.