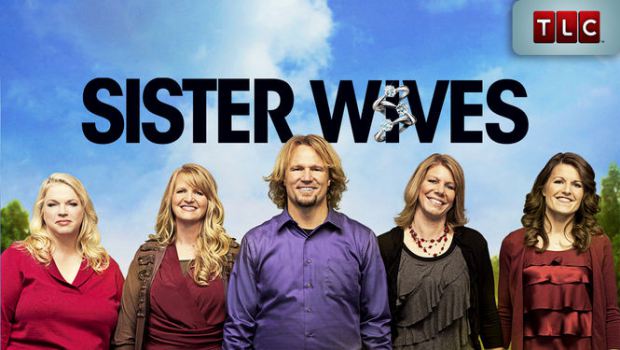 The filing with the 10th U.S. Circuit Court of Appeals by Kody Brown and the four women he considers his wives — Meri Brown, Janelle Brown, Christine Brown and Robyn Sullivan — came in response the Utah Attorney General’s appeal of a lower court’s ruling in their favor.

“This case is about criminalization of consensual relations and there are 21st century cases rather than 19th century cases,” attorney Jonathan Turley said in the 79-page filing. “It is clear that states can no longer use criminal codes to coerce or punish those who choose to live in consensual but unpopular unions.”

Polygamy is illegal in all 50 states. But Utah’s law is unique in that a person can be found guilty not just for having two legal marriage licenses but also for cohabiting with another adult in a marriage-like relationship when they are already legally married to someone else.

The recent USSC decision on SSM and the previous USSC decision legalizing same-sex activities (Lawrence) show that laws need to be based on outlawing OBJECTIVE harm rather than outlawing acts based on subjective/religious criteria. There is no OBJECTIVE reason to ban polygamy. It MAY be reasonable to require all subsequent wives be 21 or older. Some may claim that polygamy increases the chances of child or spousal abuse, but so does being Black. Blacks have higher levels of child (2X) and spousal abuse (3X) than Whites, but they are still allowed to marry. SSM opponents tried to use the notion that kids do best in opposite-sex homes, but a federal judge said that if we want to allow marriage only to those who offer kids the best environment, then only college educated suburban dwelling Asians could marry. The same logic applies to polygamy. It may not be ideal, but should only those providing the best environment be allowed to marry? there is no logical reason to deny polygamy.