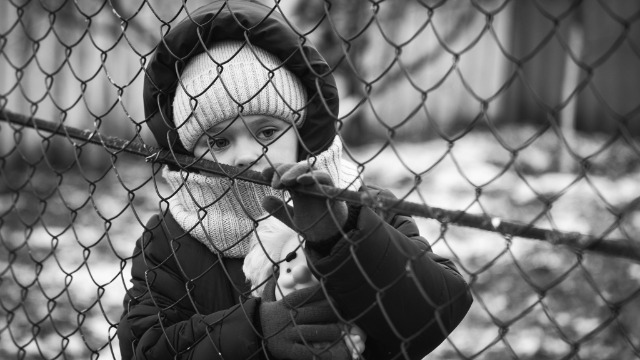 As an organization with members all over the world, The Church of Jesus Christ of Latter-day Saints feels the pain of conflicts everywhere.

The leader of the Church’s humanitarian outreach told a group of thought leaders on Friday that the crisis in Ukraine is no exception.

“We have members in all the countries affected,” said Sharon Eubank, First Counselor in the Relief Society General Presidency and president of Latter-day Saint Charities. “We have members in Russia who are feeling the difficult effects of sanctions. We have members in Poland and Germany and Slovakia and Hungary and Moldova and Russia. They’re all receiving enormous amounts of refugees and generously giving the help that they can. And we have members in Ukraine who are facing impossible choices in the destruction of their beautiful country.”

Sister Eubank’s remarks came during a plenary session of the virtual Horasis USA Meeting, led by Abe Nejad, publisher of the Network Media Group. Horasis is an independent think tank based in Zurich, Switzerland. Elder Neal L. Andersen of the Quorum of the Twelve Apostles spoke at a Horasis event in Portugal in 2017.

Sister Eubank said the Church humanitarian arm keeps a two-year reserve of funding to enable the faith to nimbly respond to crises. The money it uses comes from the generous donations of Latter-day Saints and friends of the faith.

“[Having funds in place] allowed us to pre-position food and water several weeks ago,” she said. “It allows us to be right on the border with what the people need and be responsive because the needs change every single day as the situation goes forward.”

The Church of Jesus Christ of Latter-day Saints is committed to the long-term needs of the affected countries in Europe, as it is wherever it has projects, Sister Eubank said.