Should it be Illegal to be a Stay-at-Home Mom? Why Feminists are so Frustrated | Meridian Magazine 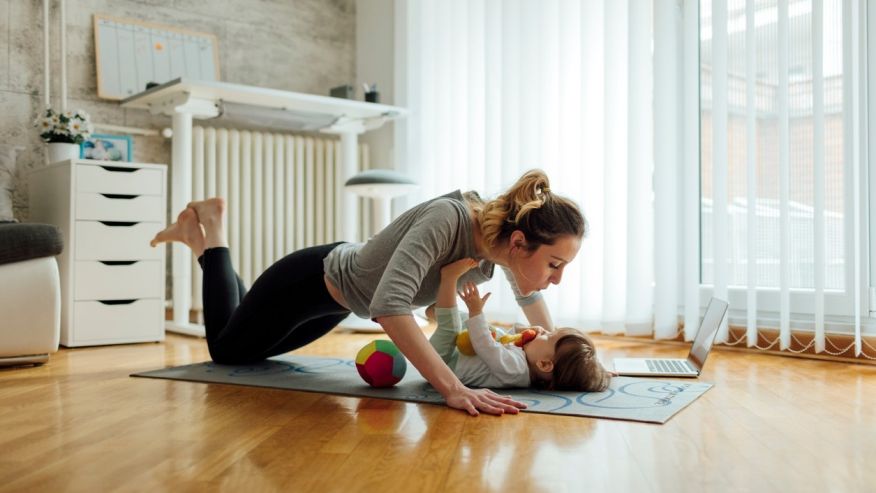 Should it be Illegal to be a Stay-at-Home Mom? Why Feminists are so Frustrated

In 1976, the French feminist icon Simone de Beauvoir said, “No woman should be authorized to stay home to raise her children. Women should not have that choice, because if there is such a choice, too many women will make that one.”

That’s who thought of when I heard about the column Sarrah Le Marquand, editor-in-chief of Stellar, Australia’s “most read” magazine, wrote for the Daily Telegraph, in which she claims it should be illegal for mothers of school-aged children to stay home.

Yes, illegal. “Rather than wail about the supposed liberation in a woman’s right to choose to shun paid employment, we should make it a legal requirement that all parents of children of school-age or older are gainfully employed.”

Unlike de Beauvoir, Le Marquand is a wife and mother of two. She wrote her article in response to a report from the Organisation for Economic Co-operation and Development (OECD) that claims mothers at home represent “untapped potential” and create “potentially large losses to the economy,” a position with which Le Marquand clearly agrees.

Mothers who choose to mother—yes, that’s a verb—are the reason, she says, that Australia “continues to languish in the bottom third of OECD member states when it comes to female employment.”

And there it is.

And they’re right, of course. It won’t. The mistake is in thinking most women care. The research shows, unequivocally, that they do not.

Family decisions need to be left with the family. That includes whether there is a stay-at-home mom OR a stay-at-home dad. As our church leaders have said, many mothers work due to financial necessity in a variety of circumstances. We need to not judge other family arrangements from the outside.