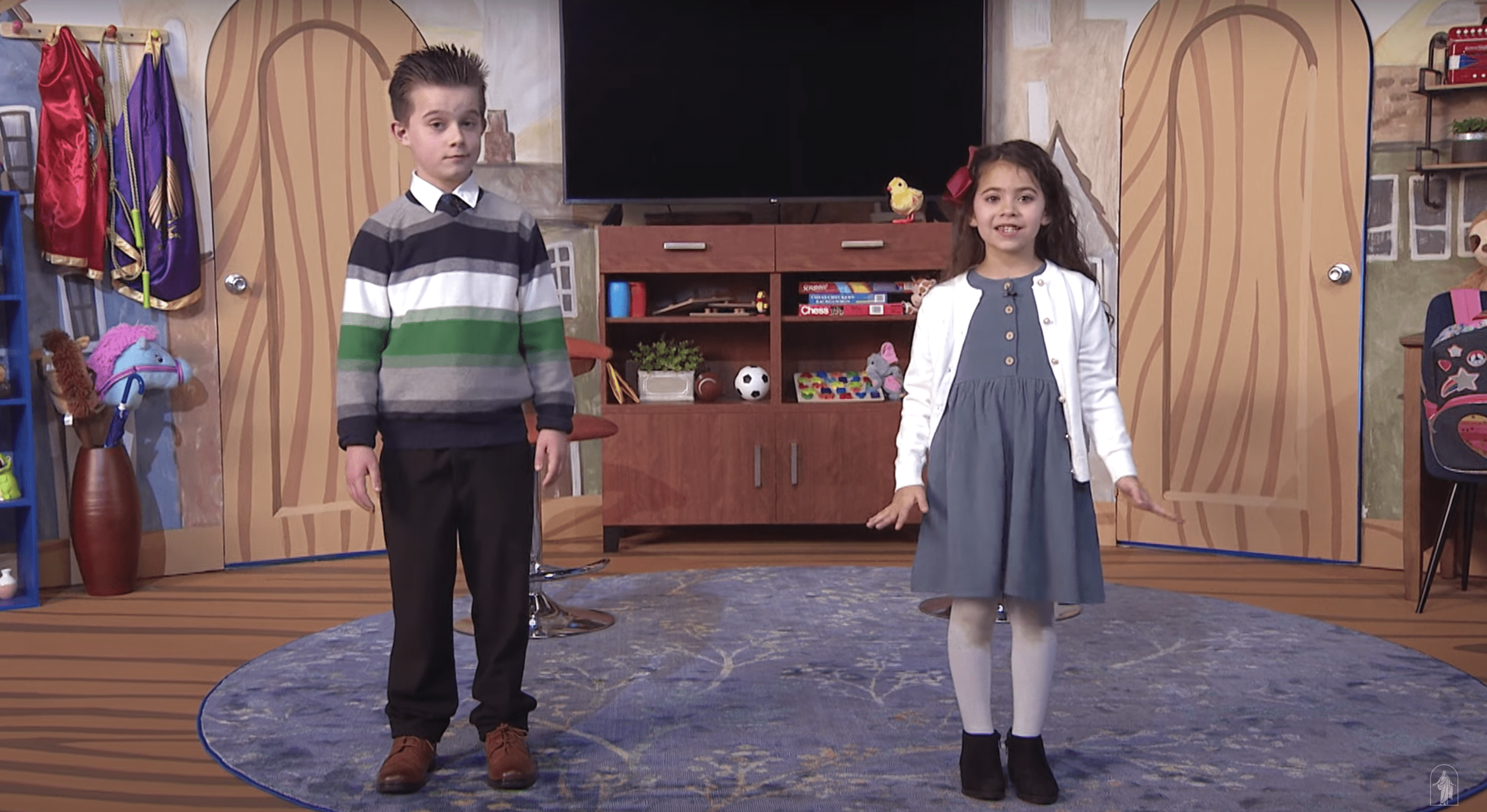 The Church of Jesus Christ of Latter-day Saints is releasing the first worldwide broadcast for children, calling it a Friend to Friend event. According to a new video invitation released this weekend, the event with include activities, sing-along songs, and special messages by President Russell M. Nelson, Elder Ulisses Soares, and members of the Primary General Presidency.

In addition, the broadcast’s young hosts announce the launch of a new app just for primary children called “Gospel for Kids”.

Find out more in the video below: