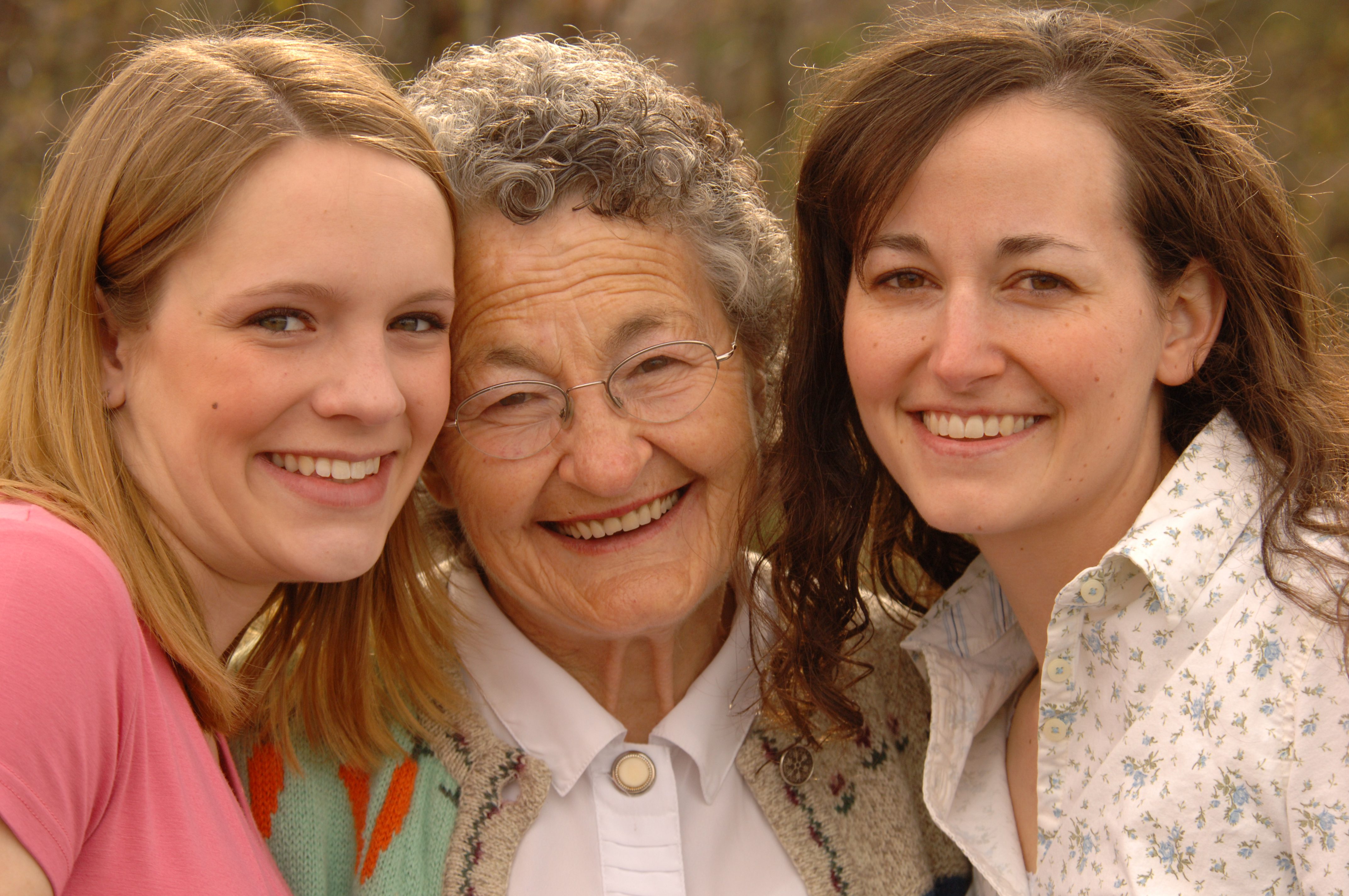 Scriptural Support for the Recent Policy Change Regarding Witnesses

On Wednesday, President Russel M. Nelson made a wonderful announcement that adjusted the requirement to be a witness for a baptism or sealing to having been previously baptized/endowed oneself. This change also means that sisters, for the first time, can serve as witnesses. It also means that children as young as 8 can be witnesses to baptism.

In case anyone was wondering if there is scriptural precedence for such a revelation, I would suggest there is. In 3 Nephi 17, we read of Christ’s closing remarks during His first visit in Bountiful. The last half of chapter 17 has been interpreted by some, including me, to likely be a sealing. There are multiple elements that lend to this conclusion. For greater analysis, please refer to pages 97-99 of John Welch’s book:
https://archive.bookofmormoncentral.org/content/illuminating-sermon-temple-sermon-mount

Suffice it to say, one aspect that is highlighted in this passage is who was present. Particularly, it is noted that God himself was there (Christ), angels (verse 24), and witnesses (verse 25). In particular, the ones who did “hear and bear record” were simply described as “the multitude”, which it says consisted of “men, women, and children.”

Camilla Kimball was the official witness to a baptism her husband performed in India in 1961. I do know Joseph Fielding Smith objected to women serving as witnesses to temple ordinances. I think it was when he found out they were being used in Canada, the Alberta Temple. But according to the David O. McKay papers, President McKay did did not object. So the change occurred sometime after President McKay was the prophet. I think we will get more information as researchers try to pin down the date of the change. Plus I read that Vienna Jacques was an official witness to baptisms for the dead when they were performed in the Missippi River in the 1840's. So really, Church leaders restored a right women enjoyed for over 100 years. It was not a new right they granted.

Terry, I believe you are conflating two separate events. Joseph Fielding Smith did object to women serving as temple witnesses in 1959 when visiting the Alberta, Canada Temple. However, President McKay continued to think it was fine. The change to stop allowing women to be witnesses did occur about 1976. Uncertain to to why because there clearly had never been any doctrine to support the change.