Run-in with the CIA: A Unique Family Story « Meridian Magazine 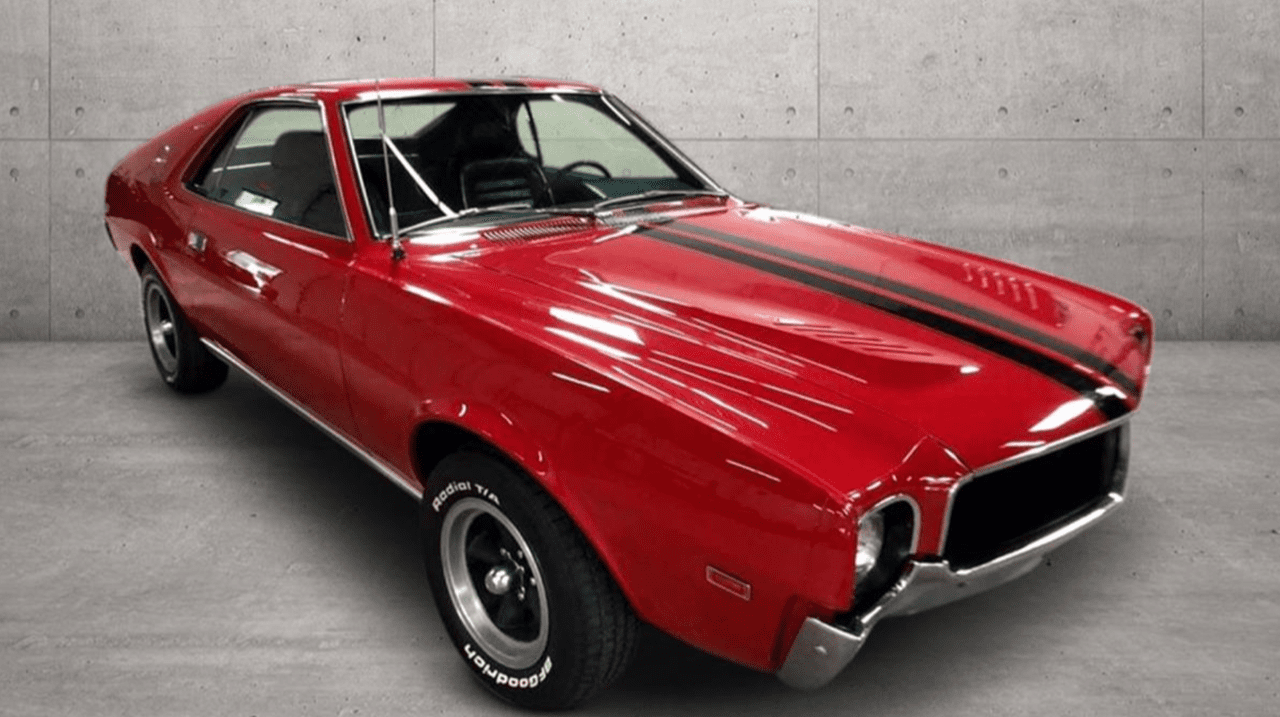 Run-in with the CIA: A Unique Family Story

What Stories are Unique to Your Family?

The early morning banging from the manual typewriter keys echoed up the stairs. Dad was home. He was often out of town; so I welcomed the resounding clamor of the 125 words per minute keystrokes. Even though the repetitive rat-tat-tat woke me, it was comforting; and many nights I would fall asleep to this rhythmic sound.

I thought my childhood was much like everyone else’s. It was the 1960’s when most families I knew taught their children to pray, to live the “Golden Rule”, and respect the office of the President and leaders of our nation even if you disagreed with them. We listened to Walter Cronkite report the news, watched a handful of TV shows, navigated the neighborhood dogs that ran loose, and we freely roamed the woods on our own.

Then one day at the grocery store, the checker returned the Giant Food card to my mom and asked, “Is that THE Jack Anderson?”

“How did that checker lady know my Dad’s name?” I pondered. “He never goes to the store.” Then I remembered that his picture and name were in the newspaper. “She probably saw it,” I concluded.

I knew my Dad was a journalist, whatever that was, and I knew he wrote something called “The Column”.

This was when I began to understand how our family was different from other families. Some people loved my Dad and others hated him. Sometimes, his work brought threats upon him and our family. Threats of lawsuits, kidnapping, prison, and assassination by mobsters, foreign entities, and our own government; none of which seemed to deter him.

When learning of these things, people’s remarks were often something like, “Weren’t you scared?” I don’t remember being scared, probably, because my parents never seemed afraid. In fact, it was quite the opposite; we literally never locked our front door. Through my parents’ response to events in life, I learned to trust in God and give others the benefit of the doubt. This was part of our family’s narrative.

After the incident at the grocery store, other things began to happen. When we would go out to a restaurant, random people would excitedly introduce themselves and want to shake my father’s hand. At church, we always had to wait FOREVER because many of the visitors to our ward would stand in line to talk to him. It was soooo boring! But not all the incidents were boring.

This story from 1972, is from my twelve-year-old perspective.

It began as an ordinary trip to the vet. Kumquat, our half beagle, half border-collie needed shots. My sister, Laurie, was taking her and asked me if I wanted to come along. Since she was driving the AMX; I definitely wanted to go. The AMX was all engine. It could go from zero to sixty in a matter of seconds. It was a sleek, cherry red, two-door racer with two, thick, black stripes running down the center of the car. The interior was solid black with two-bucket seats. The side view of the car revealed its imbalance; the front containing the 390 engine dominated while the back of the car sloped down, barely leaving space for a trunk or true back seat. There was just room enough in the back for a medium size dog and a kid squatting sideways.

Laurie briskly walked down the flagstones toward the menagerie of cars around the circle, her waist length, wheat-colored, blonde hair trailing behind. She was dressed in her favorite worn out blue jeans, a white peasant blouse and a pair of mahogany Earth Shoes. Much the same way I was clad. But for some reason Laurie looked different. Maybe because she was 6 inches taller than my 5’2″ frame or maybe it was her super-model figure and beauty. She always looked perfect and confident no matter what she wore or did.

Laurie opened the long, wide door of the AMX and whistled for Kumquat. After settling the dog in the back, she gracefully slid her long, thin legs under the dash. I jumped in through the passenger, side window, then hit the “roll-up the window” switch to enjoy the AC.

We pulled out of the court as usual, turning left down Burdette Road toward the stop sign at River Road. After pausing we took a left on River. We passed Primary Day School and began heading up the hill when Laurie spotted them.

“Tanya, look! There they are in the church parking lot”, she said.  “Let’s go pay them a visit. Get my camera. It’s in the back. I’ll pull up along the side of their car. You jump out and snap some photos.”

“Sure,” I said. I squeezed between the bucket seats and fumbled around for the camera. The camera was bulky and heavy especially for a single hand. I clamored back in my seat and looked it over. It was a Nikon. Not one of those instamatics; it had a hand focus lens and something called an F-stop. It was complicated for an inexperienced 12-year-old. But what the heck; I figured out where the button was that took the pictures. It couldn’t be that difficult – just click, shoot, and push that black lever forward to advance the film.

Typical of Laurie, she took the bold approach. No sneaking around. She screeched into the parking lot and skidded to a stop next to the agents’ “unmarked” car. I leaped out of the AMX armed with the Nikon and began firing away; trigger finger and advance the film finger working with the efficiency of an Uzi.

My thoughts spun quickly. “Just like in the movies,” I mused to myself about the CIA agents.  “Overcoats. Sunglasses. I suspect they even have polished black shoes.” They were even reading the paper, which they flung in the window to protect their identity.

“Get in now!” Laurie yelled. I turned to see a second four-door Ford flying into the driveway toward us.  They were going to pin us in! Laurie burnt rubber.  She peeled out over the lawn and before we hopped the curb, we were doing 60. The second CIA car was right on our tail. I was confident we could out-run them. After all, we were in the AMX; they were in a loser Ford.  Plus, Laurie was a pro; she’d been driving for two years.

“Hold on!”  Laurie shrieked.  Although I didn’t have a driver’s license, nor was a physicist, I knew a car couldn’t make a 90 degree turn at our speed.  Hanging on wide-eyed, unable to blink, we squealed around the turn.  We made it!  After I peeled my face off my window, I looked back.  “They’re still on our tail,” I said surprised.  Laurie punched the gas pedal.  She screeched and swerved through Bannockburn neighborhood trying to shake them.  But they were still breathing down our tailpipe.

Laurie decided on a new tactic, we’d outrace them on wide open asphalt down River Road.  We hit River airborne, but the super snoops kept fender to fender. “Maybe they have one of those supped-up Fords, a cleverly disguised 007 car,” I thought.

“Grab my camera and get in the back,” Laurie said.  The first agents had been intimidated by the camera, why not them.

I scrambled in the rear with the Nikon in tow and tried to nudge the shaking Kumquat to the side. Since her claws were embedded in the black carpet. I slid to the side of her and started clicking away at the unsuspecting agents. They quickly veered right and sped off down Goldsboro Road.

I climbed back in the front seat feeling triumphant. “These pictures were going to be great,” I thought.

Laurie and I grinned.

“Did you remember to take the lens cap off?” she asked.

“What lens cap?” I replied.

Every family has stories unique to their lives. Within these family stories are the perspectives of those who participated. Perhaps your mind is drawn to such a memory. I invite you to take a moment to capture at least one these stories to pass on to future generations. Also, I would like to thank you for experiencing part of our family’s narrative.

I sure hope you’re writing a book. I’d definitely read it!

I so thoroughly enjoyed reading this story. What a great story! I remember Jack Anderson. His column was not too popular with some people.