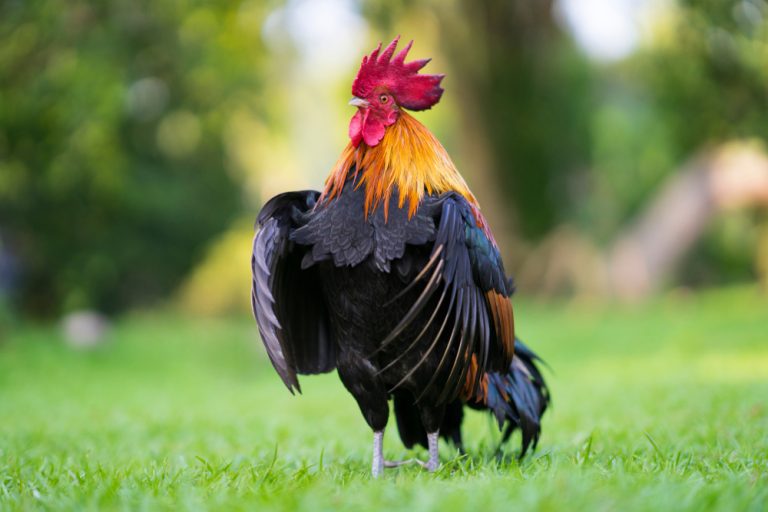 Anna didn’t know what to do. She was running out of food to feed her family. She and her husband had come west in their wagon with their young boys. There was lots of talk of good land free for the taking. They had settled down, but the ground was unbroken, and the environment was wild. It was hard to eke out enough to eat, let alone store what they needed for winter.

Anna’s husband was vibrant with hope as he worked to build them a home and plow the fertile but untested soil. His hope and enthusiasm had kept the fire in her heart burning. But then there was a horrible accident, and he was injured. She and her boys prayed for his recovery, with the neighbors joining in. But God decided it was time to take him home.

Anna was left to take care of herself and their boys, the oldest being only ten. Kind neighbors had helped plant some of her land, and she hoped for a meager amount from the harvest, but she needed a good garden to put enough food away for winter. However, she had no vegetable seed and no money to buy any.

That was when Jonathan, her ten-year-old son, came to her with a plan. He would go work for others in trade for garden seed. Anna admired his determination and willingness. He was so much like his father. But she wondered if anyone would actually hire someone so young.

However, Jonathan did find work. Much of it was with elderly people who struggled to plant their own gardens. Mostly Jonathan came home with potatoes. Anna was grateful for anything, and she and the boys planted them, hoping for a good harvest.

But one day, Jonathan came home with a fair amount of peas. Everyone was excited at the thought of having something besides potatoes. Anna could just imagine having peas added to the meal.

She and the boys prepared the soil carefully for the peas. Then she dug some furrows, and they each took a handful of the precious seed and placed it with perfect spacing in the freshly turned soil. They continued working until the peas were all planted.

But just as they finished, Anna heard something behind them. She turned and found their rooster gobbling the peas right behind them. He was so fat he could barely waddle, and hardly a pea was left in the rows.

Anna almost cried, but then she knew what she had to do. She liked the rooster, but food for her family had to take precedence over her feelings. She started walking toward the rooster to grab him.

The rooster seemed to sense that her attention was not a positive overture, and he took off running. But Anna was determined, and the rooster was too weighted down from his fresh meal to fly. With him grounded and only able to run, Anna soon had him cornered. Trying not to think about what she had to do, she quickly dispatched him.

She recovered the peas, washed them, and prepared them for replanting. Then she prepared a chicken dinner, not wanting the tiniest bit of food to go to waste. She added extra water and lots of potatoes to the soup, and it lasted for a few days.

Then came the task of planting the peas again.

“Will they really grow after the rooster ate them?” her youngest asked.

Anna shrugged. “I hope so.”

And the peas did grow. The amount they harvested was higher than they ever had before or after.

As they were drying and putting their harvest away for winter, Jonathan was especially pleased. “Maybe we should let a rooster eat the peas every year before we plant them.”