Renderings Released for Four Temples in the Western US | Meridian Magazine 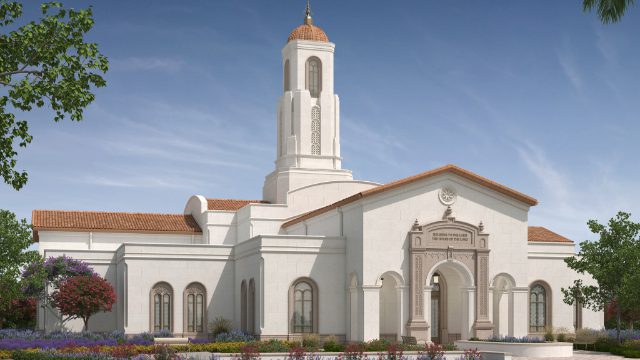 The Church of Jesus Christ of Latter-day Saints has released exterior renderings showing the planned designs for four previously announced temples: Yorba Linda, California; Grand Junction, Colorado; Burley, Idaho; and Elko, Nevada. The locations of the four temples have previously been announced. Groundbreaking dates have not been announced.

A site map with construction details has been previously released.