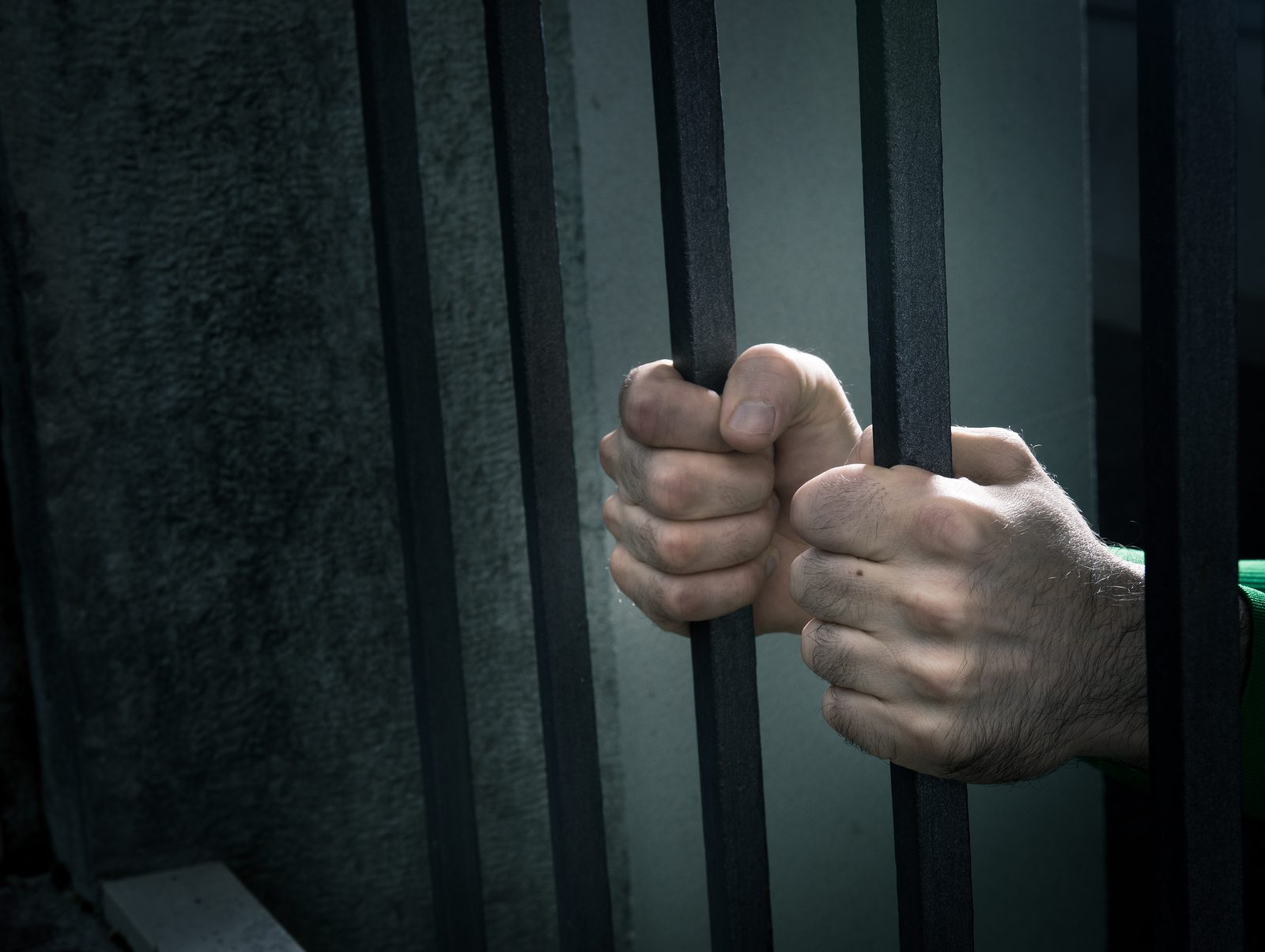 Religious freedom on death row: How a new lawsuit affects a growing debate

A new lawsuit could resolve growing conflict over the religious freedom rights of death row inmates, which have been in the spotlight since the Supreme Court issued two controversial and seemingly contradictory orders in recent months.

Charles L. Burton Jr., a Muslim who has been on death row in Alabama since 1992, has sued the state’s Department of Corrections for access to an imam in the execution chamber. Under the department’s current policy, only a Christian chaplain is available.

“No matter your political or religious perspective, surely we can all agree on the abiding importance of religious liberty at the hour of our death,” said James Sonne, director of Stanford Law School’s Religious Liberty Clinic in a press release about the case.

Conservative and liberal organizations, lawmakers and legal scholars have criticized inconsistent policies and rulings affecting religious prisoners across the country. Many see the new lawsuit as a chance to clarify the rights of inmates like Burton and ensure proper treatment moving forward.

“This could be the case that resolves the issue once and for all,” tweeted Luke Goodrich, vice president and senior counsel for The Becket Fund for Religious Liberty.

Burton’s lawsuit comes after the U.S. Supreme Court allowed another Muslim inmate in Alabama to be executed without an imam present.