Religion at the Supreme Court: What happened this year and what’s coming next? | Meridian Magazine 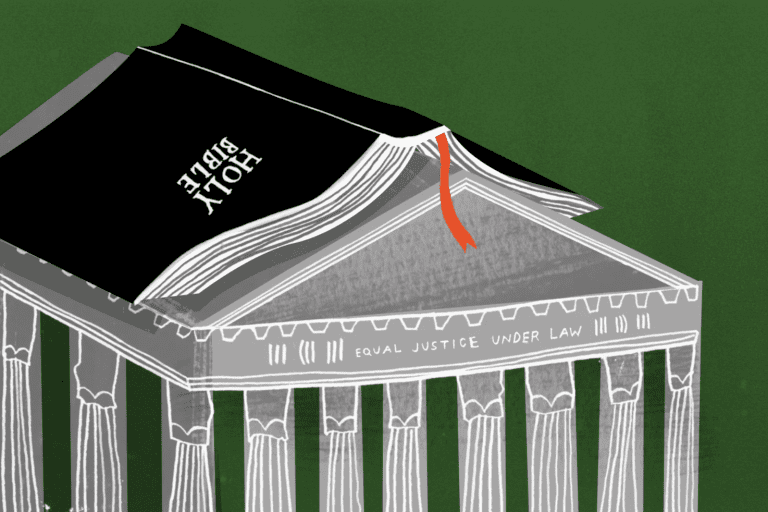 Religion at the Supreme Court: What happened this year and what’s coming next?

The Supreme Court is now on summer break, but, before signing off, the justices gave the rest of us some homework to do.

On Friday, the court announced 10 new additions to its slate of cases for next term, including a battle between a religious family and the state of Maine over whether public tuition assistance funds can be used at private, “sectarian” schools.

I’m sure I won’t be the only person spending the next few months researching and reflecting on what kinds of decisions to expect next year. This term served as a reminder that the court is full of surprises, even when one group of justices — right now it’s the conservatives — has the numbers on their side.

Here’s an overview of key religion-related decisions handed down this year:

Given the court’s conservative majority, it’s not surprising that the religious plaintiffs won in all four cases.

However, it is interesting to look at the margins of victory; Tandon was the only suit decided along ideological lines.

“In a divisive time with a lot of conflict, we saw the court over and over again come to super-majority and often unanimous decisions” in its religion-related cases, said Mark Rienzi, president of the Becket Fund for Religious Liberty, during a July 1 press call.

To read about the cases in the coming year, CLICK HERE.