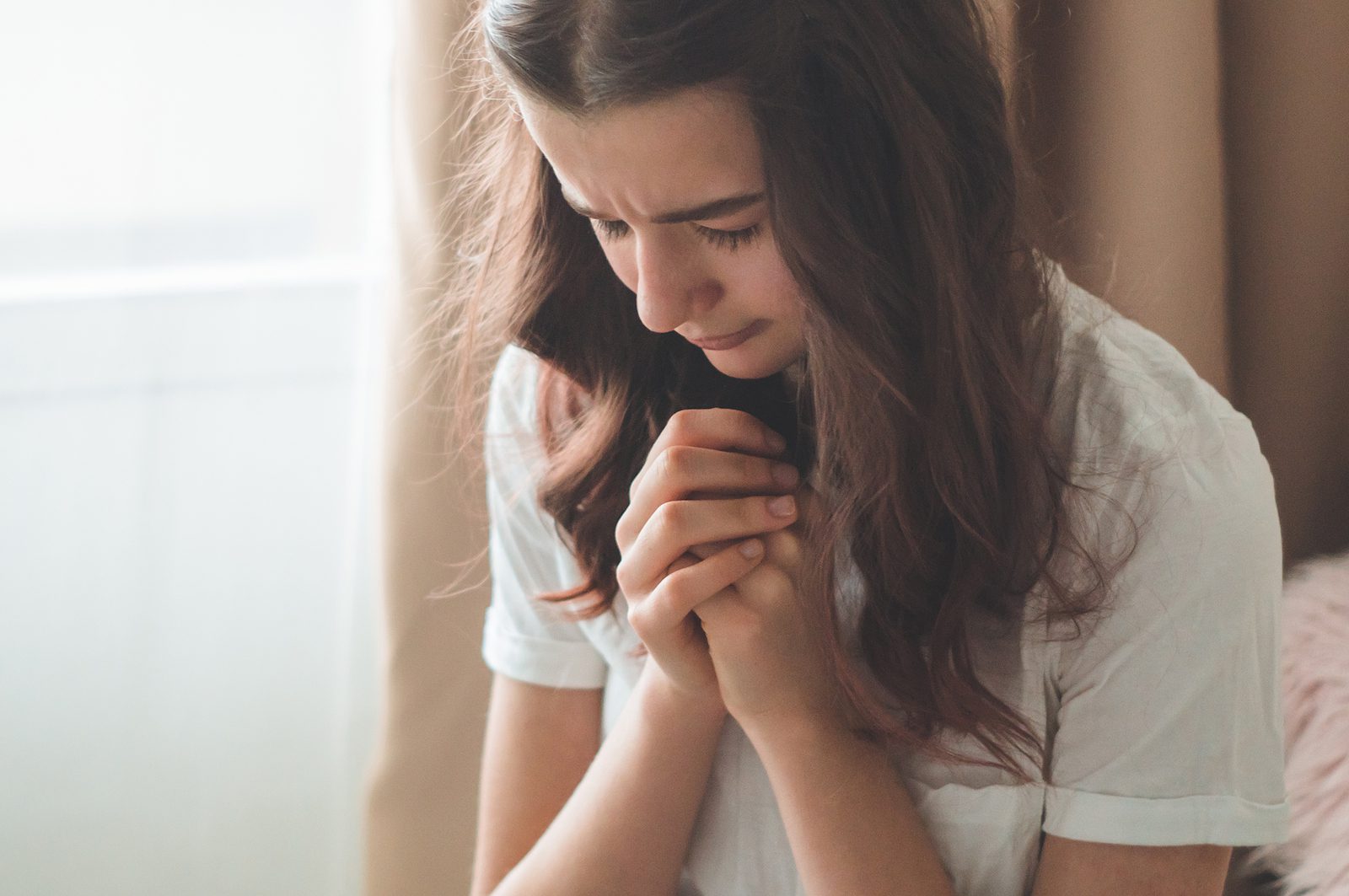 2020 is a big year for the United Nations; it marks 75 years since the United Nations system came into existence. This fall, in addition to the regular work of the UN General Assembly, there will be a commemoration of this anniversary with a special event theme: ‘The Future We Want, the UN We Need: Reaffirming our Collective Commitment to Multilateralism.’ Multilateralism is characterized by inclusion and an indivisibility of interests between and among nation-states. It was a common goal of peace and prosperity for all nations that inspired the creation of the United Nations at the close of the Second World War.

The benefits of religion to individuals and countries

As the international community grappled with the lingering consequences of World War II atrocities, the UN, in 1948, adopted the Universal Declaration of Human Rights (UDHR), a document that outlined the freedom and rights to which all people are entitled and which comprised a “foundation of freedom, justice and peace in the world.”

Among the inalienable rights to which member states pledged their allegiance was freedom of thought, conscience and religion. Article 18 of the UDHR states:

In a recent National Review article, Daniel J. Mahoney explains how religion has made us and our countries healthier and safer:

If the political realm remained “agitated, contested, and uncertain” — as it always will — the moral world, informed by religion, resisted the pull of lawlessness and limitless self-assertion. It gave human beings a sense of limits and an understanding of the ends and purposes that ought to inform the exercise of human freedom. Despots, who necessarily have contempt for all restraints, could do without religion…but a free people could not.

It is no wonder, then, that the nations of the world chose to promote and protect this indispensable freedom. But time and a disregard for the benefits of religion in the private and public sphere have eroded “support” of freedom of religion, and this right is under assault around the world. For example, in Myanmar, Muslim Rohingya are denied citizenship by the Buddhist government and are the victims of ethnic cleansing by the military. Yazidis, Christians, and Shiites have endured violence and death at the hands of ISIS. In China, the Uighurs, a Muslim minority, have been the victims of massacres and placed in detention camps. Their women have endured terrible brutality – beatings, forced abortions, forced birth control, and sterilization.

While the United Nations does speak out about these atrocities, it nevertheless promotes its own brand of religious discrimination. The problem is that it does so in the name of protecting religious freedom and under the auspices of the UN Human Rights Council (UNHRC). The UNHRC appoints a Special Rapporteur on freedom of religion or belief with a mandate to promote and protect religious liberty, identify obstacles to its exercise, present recommendations for overcoming such obstacles and apply a gender perspective to investigations by identifying gender-specific abuses.

Rather than focus on internationally recognized violations of religious freedom, the current Special Rapporteur, Mr. Ahmed Shaheed, has chosen to promote controversial committee policy goals regarding abortion, sexual orientation, and gender identity. Mr. Shaheed accuses people of faith of discrimination if they oppose abortion, the redefinition of marriage, and the dismantling of biologically immutable sex and gender distinctions between males and females. Mr. Shaheed has also reproved nations that uphold an internationally recognized right for healthcare providers to refuse participation in abortions and cites, as abuse, sexual orientation and gender identity-based complaints regarding standards for employment,  adoption, and foster-care regulations imposed by religious institutions.

Mr. Shaheed’s overriding concern is with

Mr. Shaheed suggests that nations have a duty to abolish healthcare workers’ right to conscientious objection when asked to perform abortions or surgical or medical gender transition treatment. He criticizes resistance to explicit comprehensive sexuality education and the right of religious institutions to hire employees whose lives and beliefs comport with the teachings of the organization. He says that “religious organizations are entitled to autonomy in the administration of their affairs.” But he then denies that autonomy by claiming that “church-run institutions are not permitted to discriminate against non-ecclesiastical employees on grounds of religious belief, sexual orientation or gender identity.” The Special Rapporteur also indicates that states should impose their will in matters of doctrine if church teachings include “harmful discriminatory gender norms.” This conceivably includes teachings that reserve the priesthood for men and recognize marriage between one man and one woman only.

No sympathy for traditional religious adherents

This assault on religious liberty may seem small compared to the violence experienced by religious minorities around the world, however, its impact is anything but small. The UN shows great concern for religious minorities experiencing violence, as it should, but it has no sympathy for the repression of religious expression experienced by those same groups if they happen to live by traditional, conservative Church teachings. The United Nations is guilty of what Mahoney calls a “highly moralistic conception of social justice and doctrinaire equality…Victimizers, ever more arbitrarily defined, are condemned as guilty for who they are rather than what they have done. In this worldview, aggressive secularism and moralism go hand in hand with the reckless condemnation of whole groups and peoples.” Accordingly, for Mr. Shaheed, religious adherents are the offenders.

The Special Rapporteur is presenting his “findings” at the current UN General Assembly being held in New York City. United Families International is asking those countries concerned by Mr. Shaheed’s condemnation of religious belief and religious believers to reject his report. We have furthermore petitioned the UNHRC and Secretary-General Antonio Guterres asking that they remove Mr. Shaheed and rein in all bureaucrats intent on undermining religious liberty and the 18th Article of the Universal Declaration of Human Rights.

More than 230,000 individuals have joined us in expressing their opposition to Mr. Shaheed’s strike against religious liberty.

If you haven’t already done so, please join us in protecting this right by adding your voice to our petition here.