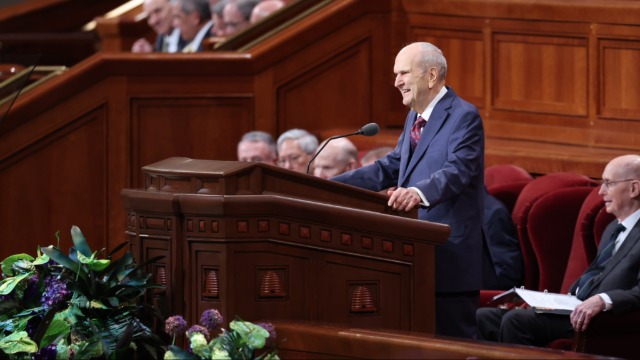 In his concluding remarks at the April 2022 general conference, President Russell M. Nelson of The Church of Jesus Christ of Latter-day Saints announced plans to build 17 new temples throughout the world. They will be constructed in the following locations:

“Positive spiritual momentum increases as we worship in the temple and grow in our understanding of the magnificent breadth and depth of blessings we receive there,” the prophet said. “I plead with you to counter worldly ways by focusing on the eternal blessings of the temple. Your time there brings blessings for eternity.”

President Nelson has announced 100 new temples since he became leader of the Church in 2018. With this latest announcement, the Church now has 282 total temples worldwide in operation, under construction or renovation, or announced.