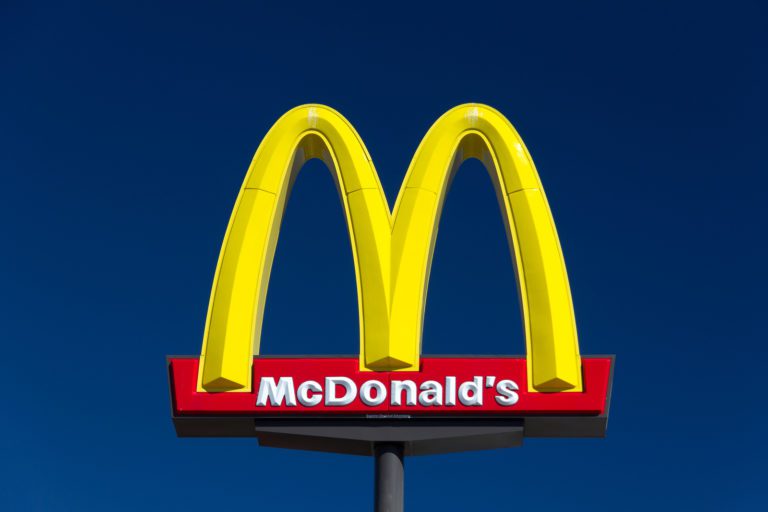 “The public health crisis from pornography is now undeniable and we must insist on corporate responsibility to help protect children and patrons from pornography’s harmful reach.  Unfiltered Internet access in public locations regularly leads to unintended hardcore pornography exposure and to dangerous situations including sexual violence and harassment,” said Dawn Hawkins, Executive Director, National Center on Sexual Exploitation (NCSE). “Research shows that pornography has a destructive impact on the mental, emotional and sexual health of children, adolescents and adults, including addictive and even criminal behavior,” said Hawkins.

The petitions, delivered before Starbucks’ annual shareholders meeting on Wednesday, March 17, 2015, were accompanied by letters to the companies’ respective CEOs and Boards of Directors outlining the ways in which effective filtering policies in U.S. stores would protect children, teens and other patrons from unintended pornography exposure.

“McDonald’s and Starbucks have a unique opportunity to be part of the solution by offering safe porn-free Wi-Fi environments. They already do this in the UK and should value American children just as much,” said Hawkins. “Online pornography fuels the demand for the trafficking and sexual exploitation of children, violence against women, life-long addiction and the breakdown of marriage.” Hawkins said.