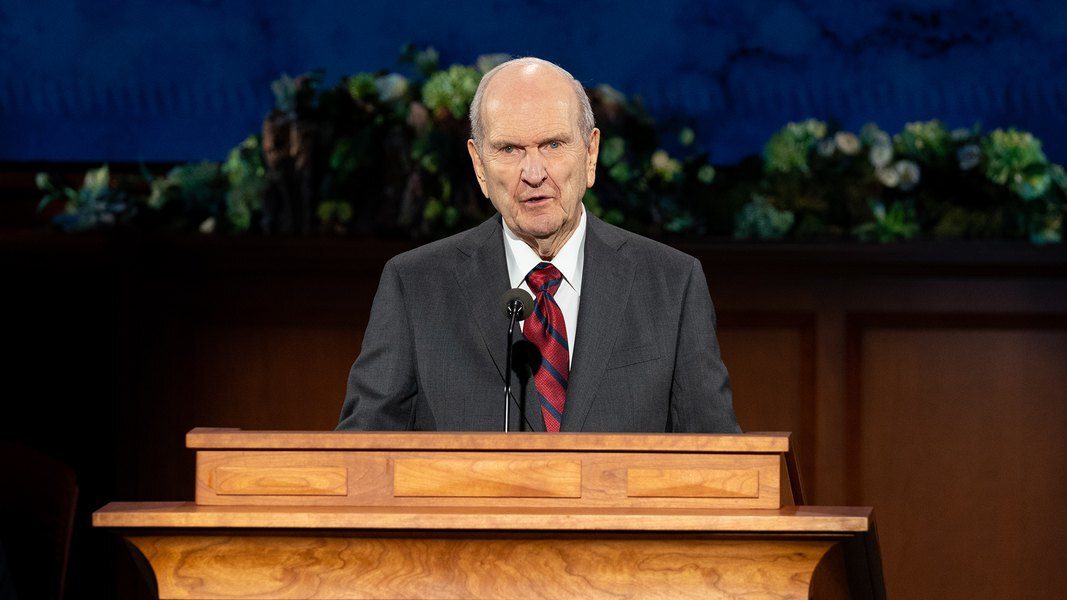 The following is excerpted from the Salt Lake Tribune. To read the full article, CLICK HERE.

The Church of Jesus Christ of Latter-day Saints may have hit a bump in the road — somewhere between a pebble and a boulder — with its temple plans in Shanghai.

On April 5, during the final session of the faith’s General Conference, church President Russell M. Nelson stunned believers with the news that among its new temples would be one in China.

Nelson, who has long-standing ties to Shanghai, was careful in how he described the holy space to be established there.

“In Shanghai, a modest, multipurpose meeting place will provide a way for Chinese members to continue to participate in ordinances of the temple … for them and their ancestors,” Nelson told his global audience. It was prompted in part by the closure of the Hong Kong Temple for renovation.

He noted the church’s legal status in mainland China “remains unchanged” — it is not legally recognized — and it will not send missionaries to that country.

“In an initial phase of facility use, entry will be by appointment only,” he said. “The Shanghai Temple will not be a temple for tourists from other countries.”

Within days of Nelson’s remarks, though, the Shanghai Municipal Ethnic and Religious Affairs Bureau said twice on its website it knew nothing about a “Mormon temple” being built in the city of more than 24 million people.