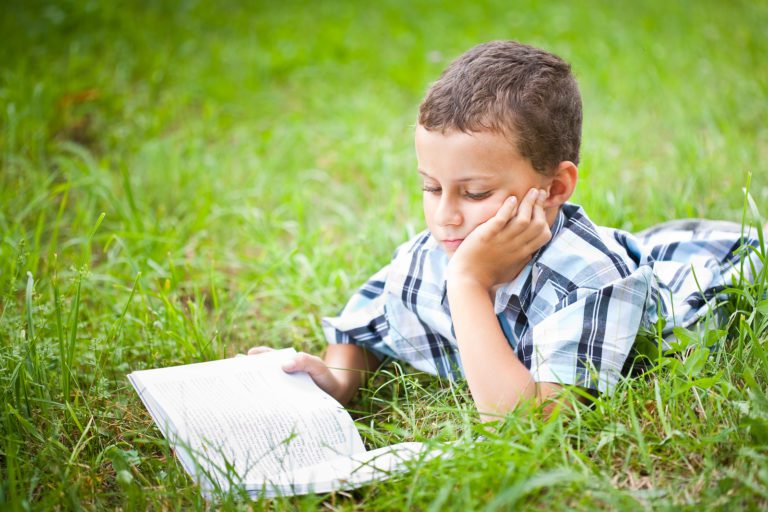 I have collected some outstanding novels of different genres to entice, excite and engage families looking for great books for summer.  All of these books are geared for ages nine and above, but many would be great to read out loud to all ages.

Born Just Right, by Jordan Reeves and Jen Lee Reeves, is a most uplifting and optimistic book that every family should read!  It is told through the eyes of fourteen-year-old Jordan and how she was born without the bottom half of her left arm.  But she is on a mission to show kids of all ages that with a change in thinking we can all do anything we put our minds to!  She tells how she had to figure out how to tie her shoes with one hand with a little help from her other arm.  How she has gone out for sports, dance and many other activities with a bit of a change shift so she could accomplish what she set out to do.  She understands she has limits, like being able to play on the monkey bars.  But that’s ok with her!  This is an amazing story about an amazing attitude!

Our Castle by the Sea, by Lucy Strange, is an historical fiction based on life in a lighthouse in southern England. The year is 1939 and twelve-year-old Petra’s mother, who has German heritage, is suddenly taken away to live in an internment camp.  As Petra watches her town, community, and ultimately her country, be impacted horrifically by the onslaught of World War II, you see a young girl mature and become strong amongst adversity. There are overtures of the heroism in Dunkirk included in the storyline.  This book is wonderfully written and is rich with elegant detail.

Jed and the Junkyard War and book 2 Jed and the Junkyard Rebellion, by Steven Bohls, with amazing full-page art sprinkled throughout by Allen Douglas, are books you need to read in order.  In the first book, Jed’s parents have disappeared.  But according to their instructions, he locates a keyhole at the back of the dishwasher.  This sets off a series of adventures as he discovers what is behind that keyhole: a floating city and a mysterious world at war over junk.  Book 2 picks right up where book 1 left off and many questions will be answered but not before Jed experiences even more wild adventures.  The storyline in both books is very clever, well written and rich with imagination.  If you’re looking for a book that you can’t put down these books will take you to another place unlike you’ve ever been before!

Batting Order, by Mike Lupica, is another outstanding sports book that is as good as his many other books on several different sports.  This baseball book showcases two different types of players and how they end up working together to help the team win more games.  Ben is large and strong and a bit of a show-off when it comes to hitting the ball.  The only problem is, he has difficulty hitting the ball.  Matt, on the other hand, is shy and small.  But he is most likely the best all-around player on the team.  Matt is completely taken aback when Ben actually approaches him for help.  There is much to learn in this book as these players learn the strengths each person has to give as they learn to respect each other.

The Unicorn Quest Book 1 and Secret in the Stone (Unicorn Quest Book 2),by Kamilla Benko, is a beautifully told fantasy series about two sisters and their adventures in a world rich with magical creatures. In the first book, the sisters have just moved into Windermere Manor in the woods.  While exploring the area, they discover a magical land in battle and all their unicorns have vanished. In the second book, the sisters hope to awaken some very precious stones that should bring back the missing unicorns.  Both books are rich with adventures, twists and turns along the way and are splendidly written!

The Multiplying Mysteries of Mount Ten,by Krista Van Dolzer, begins with Esther being driven to an exciting art camp because she loves art.  But somehow her stepfather gets confused and drives up the wrong mountain.  And now she finds herself at math camp!  But she decides to prove to the other campers that she can do math when a very difficult problem is proposed to all.  She not only solves it, but she does it quicker than anyone else!  Someone doesn’t want her here and begins leaving mysterious notes and then a camper goes missing.  There is much to solve in this great book making this a terrific read-out-loud for a class or group.

Watch Hollow, by Gregory Funaro, is a spooky story filled with all the elements kids like in this type of genre: magic, good vs evil, a constantly twisting mystery, suspense and love woven throughout.  Lucy, and her older brother Gregory, are dealing with the loss of their mom who died from cancer two years earlier. Their father owns a small clock repair shop which is struggling to remain open.  Everything changes when a stranger comes to town and hires their father to go deep into the woods where the man owns a grand house. Within the walls is a huge cuckoo clock that needs to be fixed.  There is something very strange going on in this house which at times is a bit scary but always full of action.  Reader beware, once you begin this intriguing tale, you won’t be able to stop!

The Missing Piece of Charlie O’Reilly, by Rebecca K. S. Ansari, is a richly woven mystery about Charlie in search of his missing little brother.  The problem began when he wished him away just before his birthday. Now he is missing.  And worse than that, no one even remembers him, not his parents, neighbors or his best friend, Ana.  She has promised to help him find his brother.  But it all shifts when he finds a note in his bedroom. This is a complex story rich in the depth of love and forgiveness. The nuances Charlie learns along the way changes everything.

Focused, by Alyson Gerber, showcases Clea, a seventh grader who is suffering unknowingly from ADHD (attention deficit hyperactivity disorder).  She is having great difficulty finishing assignments, failing tests and seems to be easily distracted.  When Clea and her parents discover that she has ADHD, they begin to take measures to help her succeed in school, and ultimately in life.  Clea is very smart and has many talents which this book showcases.  Plus, she must deal with this disorder.  Gerber handles this story very well and fills it with heartfelt grace and clarity.  In the author’s notes found at the back of the book, you learn that Gerber also suffered from this disorder when she was young.