On the Peaceful Transfer of Power: Lessons from 1800 | Meridian Magazine 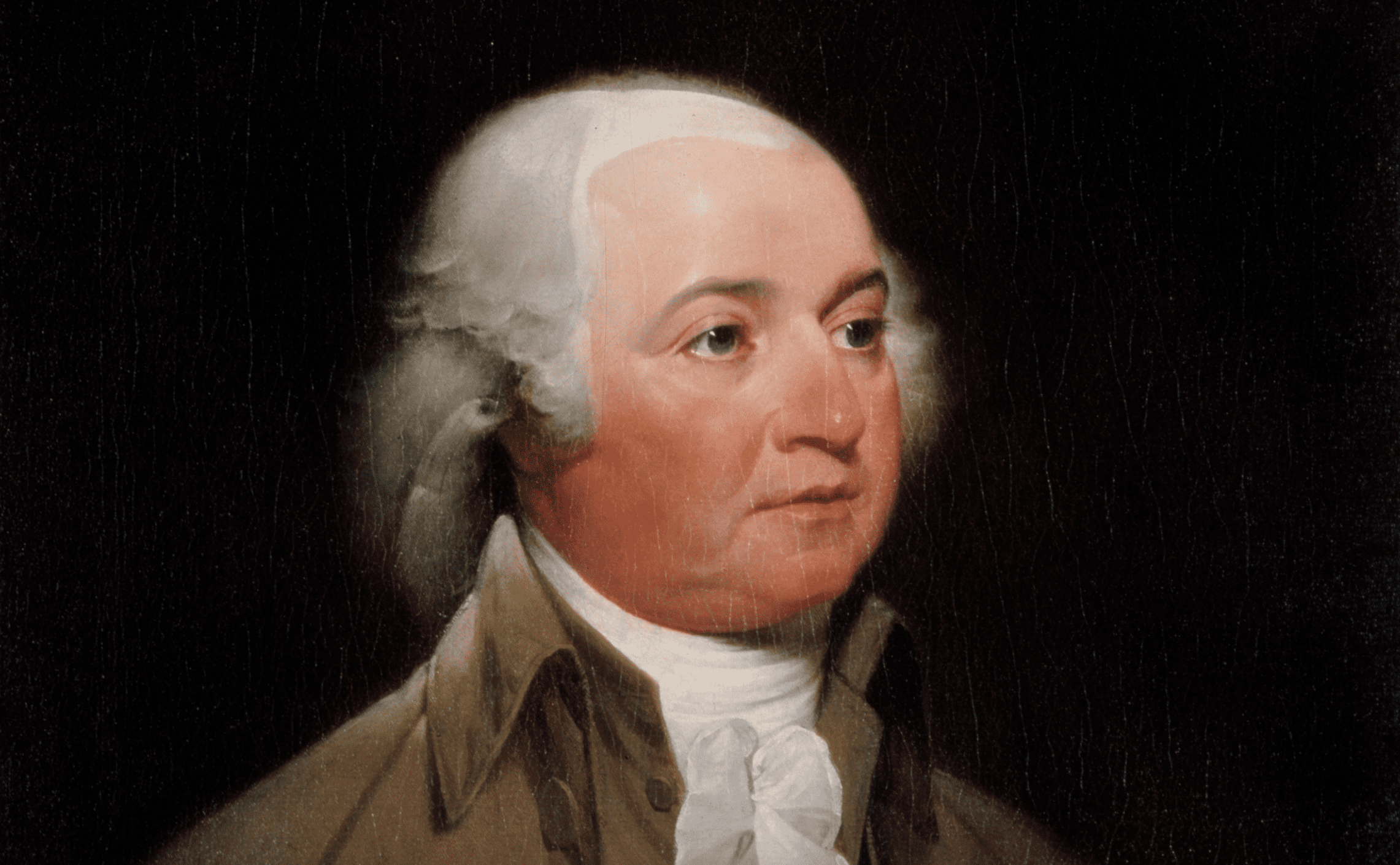 On the Peaceful Transfer of Power: Lessons from 1800

The following is excerpted from Perspectives on History. To read the full article, CLICK HERE.

John Adams chased the dawn right out of Washington, DC, departing the half-built city shortly after four o’clock in the morning on March 4, 1801. He knew it was time to go. In a battering election that pitted Adams against his friend-turned-rival Thomas Jefferson, the New England Federalist suffered a humiliating and life-changing defeat. His popular predecessor, George Washington, swung into a second term easily. But the rules of the game had changed: Adams faced violent factionalism from within his administration, a seething press, rampant electioneering, and the eruption of party politics.

To many, Adams’s track record in office was controversial at best, thanks to the passage of the Alien and Sedition Acts and an unpopular foreign policy with France. While the second president summered at his farm in Quincy, Massachusetts, Alexander Hamilton and a newly minted corps of campaigners trawled for votes. Fanning out across cities and towns, they set political fires in the local press that blazed across the very states Adams needed to win, and wouldn’t. He watched from afar, loathing the campaign tactics taking root. “If my administration cannot be defended by the intrinsic merit of my measures & by my own authority, may it be damned,” he wrote to his son Thomas Boylston Adams in late August. The elder Adams held strong opinions on elections, informed by his close study of classical republics and Renaissance state formation. He hoped to be known as the 18th-century ideal of a disinterested public servant, so a hard loss at the polls meant one thing: Transfer power peacefully to a new president, thereby safeguarding the office and the nation it served.

Historians can read plenty of pointed lessons in the presidential election of 1800. It is the revolution after the Revolution. It marks the birth of a party system and the visible decay of Federalist power. It shows a critical exercise of constitutional force by each branch of government, conducted under scrutiny and at great cost. It is a surprisingly uncivil brawl between two aging revolutionaries, their long friendship soured by party politics. But to citizens like Margaret Bayard Smith, the American author and political commentator, the day of Jefferson’s inauguration underscored the durability of American democracy. Raised in a Federalist household and married to a Democratic-Republican newspaper editor, Smith savored the shift. “I have this morning witnessed one of the most interesting scenes, a free people can ever witness,” she wrote. “The changes of administration, which in every government and in every age have most generally been epochs of confusion, villainy and bloodshed, in this our happy country take place without any species of distraction, or disorder.” For Adams and Jefferson alike, the driving need to sustain the fledgling democracy and preserve union overrode party demands.

It is not the peaceful transition of power that I am concerned about. Whichever way the November election we were going to see some angry outbursts. What I am concerned about is the turn to Marxism in our House, Senate, courts and Presidency. We are now surrounded by the Gadianton Robbers of our own day who will lie, cheat ,steal and murder to have their way. They are now infiltrated into our government, our courts, our justice department, the FBI, the CIA, the NSA, etc. This nation has voted, or submitted, its way into Marxism. This nation will now have to fight its way out to once again experience liberty. Where is Captain Moroni when we need him the most?

Abraham Lincoln's win of the 1860 election caused the immediate secession of several states and escalating events which developed into the American Civil War. Southern states viewed Lincoln's election as a strengthening of Federal government and erosion of states' rights to govern themselves.