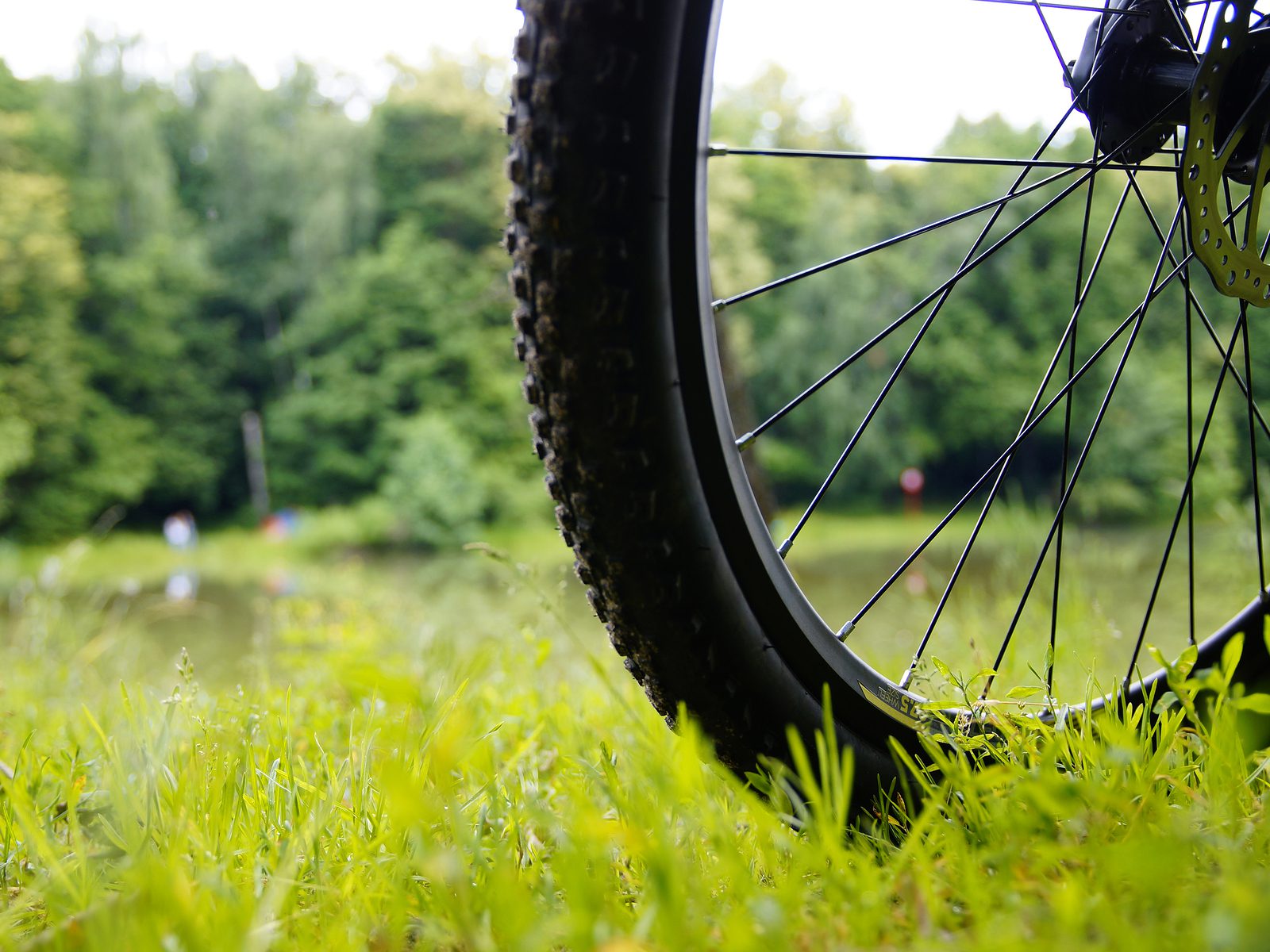 We brought our bikes to a stop at the top of the steepest hill in Binghamton, New York. I was breathing hard, but, Evans, the young man with whom I worked, was barely panting.

“You need to get in better shape,” he commented.

In addition, I had about 70 pounds of books and other material strapped to mine. Evans, afraid of scratching his new bike, refused to take anything on his besides himself.

But, before I could remind him how uneven things were, he headed down the hill.

The road down the hill was about two miles long. At the bottom it made a T. On the right was a huge mall; on the left were houses; and straight ahead was a large, open pasture with a barbed wire fence.

After Evans left, I paused for a few more breaths., then I started on my way, too. He was about a quarter of a mile ahead of me, but, with all the added weight on my bike, and the steep downhill slope, my bike quickly picked up speed.

I knew the speed limit on this road was 45 miles per hour, and, as I sped past a car traveling the same direction, I grew concerned. I decided that it was more important for me to slow down than to catch up to Evans.

I applied the brakes carefully, and a smell of burning rubber filled the air. The steepness of the incline and the extra weight continued to propel me forward with an inertia the brakes couldn’t handle. I applied more and more pressure, but my speed increased, even as my bike began to vibrate violently, threatening to throw me into the path of the cars.

But I had an even bigger problem. I was rapidly approaching the intersection. If the light changed and I slid into oncoming traffic, my chance of survival would be in the single digits. I knew I had to make it through the light.

At the speed I was going, I had to lean almost parallel with the pavement as I turned. But the amount of weight on my bike caused both tires to start sliding perpendicular to the direction my bike was aimed. When they hit the gravel on the side of the road, I could no longer hold it. I flipped, slamming into the gravel as my bike tumbled away. It hit the four strands of barb wire, snapping them.

I, too, tumbled through the new hole in the fence, grateful my bike had split the wires so I wouldn’t be cut to ribbons. I bounced over and over, finally coming to rest in the pasture. People and cows came running from all directions.

My pants were ripped off nearly to my waist, and patches of skin were torn off of my legs and my arms. The wounds were full of dirt and gravel, stopping the bleeding. I stood and nodded.

Everyone helped me gather my books and presentation materials. The last man to leave said, “That has got to be the worst bike crash I have ever seen. You shouldn’t carry so much. It’s a miracle you’re alive.”

My tank of a bike survived with only slightly bent tires, and after closing the fence the best I could, I climbed on my bike and wobbled away. I met Evans about a quarter of a mile down the road, where he had stopped and waited.

“Thanks for coming back to help,” I said sarcastically.

“Hey,” he replied. “I was embarrassed to have anyone know I knew you.”

Then, after a short pause, he added, “Man, you really need to learn how to ride a bike better.”

I loved this story. Not long ago I was cranking up a hill on my clunky mountain bike and was passed by a young lady who left me in the dust. I just smiled and reminded myself that she was half my weight, a third my age on a bike one forth the weight and likely . "You go, girl." I said to myself.