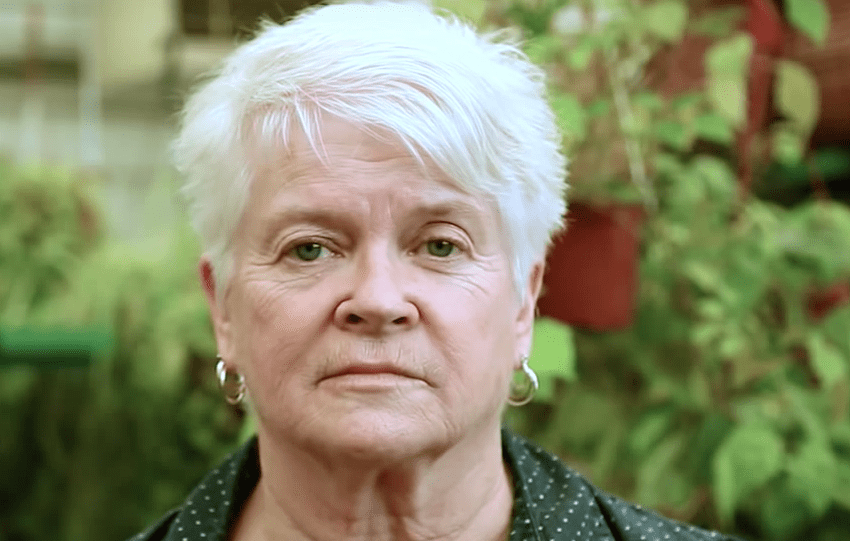 WASHINGTON – The U.S. Supreme Court has received numerous friend-of-the-court briefs in support of the freedom of a Washington state floral artist—and, by extension, other creative professionals—to decline to create artistic expression and participate in events with which they disagree. The briefs filed in Arlene’s Flowers v. State of Washington and Arlene’s Flowers v. Ingersoll include support from 14 states, 29 members of Congress, and a variety of legal experts, religious groups, and other creative professionals.

Last month, Alliance Defending Freedom attorneys representing Barronelle Stutzman and her floral shop, Arlene’s Flowers, asked the high court to take up the case after the Washington Supreme Court ruled that a state law could force her to act contrary to her faith. ADF attorneys have asked the high court to consolidate Stutzman’s case with a similar ADF case that the court already accepted, Masterpiece Cakeshop v. Colorado Civil Rights Commission, which involves cake artist Jack Phillips. Many of the friend-of-the-court briefs also encourage consolidation of the two cases.

“As the numerous briefs filed in this case affirm, the government shouldn’t be allowed to ruin Barronelle or any other creative professional for peacefully living and working according to her faith,” said ADF Senior Counsel Kristen Waggoner, who argued before the Washington Supreme Court together with co-counsel George Ahrend in November of last year. “We hope the U.S. Supreme Court will consider the arguments in these briefs, take this case, and affirm that the government shouldn’t have the power to force a 72-year-old grandmother to surrender her freedom in order to run her family business. Anyone who supports the First Amendment freedoms that the U.S. Constitution guarantees to all of us should stand with Barronelle.”

The state courts ruled that Stutzman must pay penalties and attorneys’ fees for declining to use her artistic abilities to design custom floral arrangements for a long-time customer’s same-sex ceremony. Rather than participate in that ceremony, Stutzman referred Rob Ingersoll, whom she considers a friend and had served for nearly 10 years, to several other florists in the area.

The states, in their brief, object to the view that “citizens may be coerced—as a condition of earning a living through artistic expression—to use their artistic talents to engage in expression supporting contested social and political issues. This type of compelled speech, whether by States or even local municipalities that seek to enact similar laws, is constitutionally forbidden. And for good reason—government having the ability to order individuals to speak in a manner that violates their conscience is fundamentally at odds with the freedom of expression and tolerance for a diversity of viewpoints that this Nation has long enjoyed and promoted.”

A brief that a group of international Christian photographers filed with the high court adds, “The ability of many religious citizens to participate in the wedding service provider industry will be imperiled if the Washington Supreme Court decision is not reviewed separately or in conjunction with the pending Masterpiece Cakeshop case…. Applying Washington’s public accommodations law to force Arlene’s Flowers to participate in same-sex wedding celebrations calls into question the right of many other citizens who desire to act and speak consistent with their conscience. Photographers, in particular, are vulnerable to the same conflict in this case: namely, the use of public accommodations laws to force unwilling citizens to speak and act against their beliefs.”

So help me, this has gotten to the point of being ridiculous. My grandfather fought in two wars and would not recognize the PC I see today. He would certainly agree with what HST supposedly wrote to Douglas McArthur as his definition of Political Correctness. I shall be PC in my paraphrase. PC is saying that you can pick up a blob of fecal matter by the clean end.