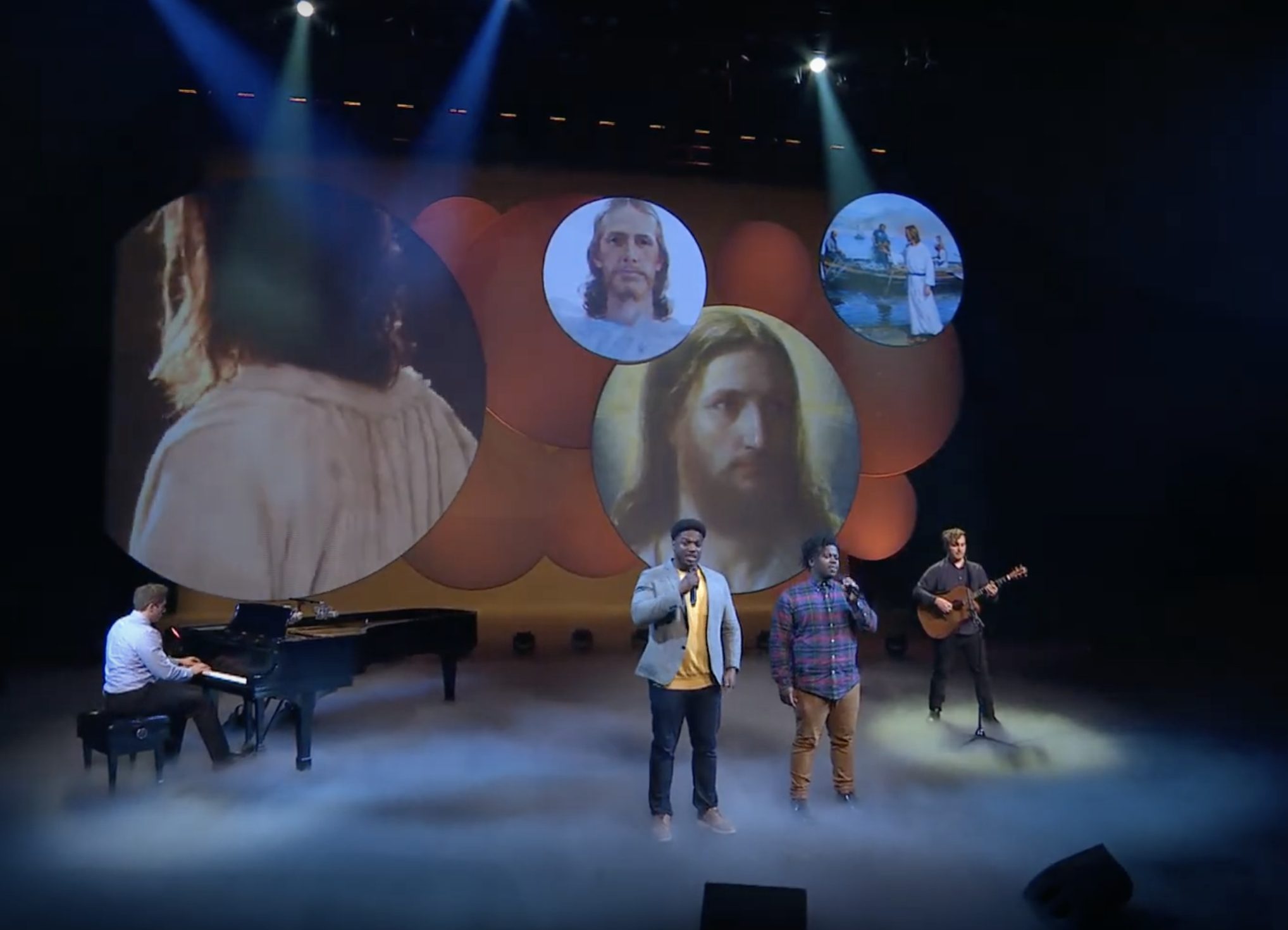 During the first-ever Youth Music Festival 2020, thousands of Latter-day Saint young men and women tuned in to watch their peers share their talents and testimonies of Jesus Christ in a worldwide broadcast.

“Everybody’s going through some really hard things right now, and we are responding by saying, ‘Hey, let’s take some time and let’s celebrate what’s good!’” said Brad Wilcox, second counselor of the Young Men general presidency of the Church. “‘Let’s enjoy some good music together. Let’s come together from all over the world and feel the unity that exists among the youth of the church.’”

Because of COVID-19, limitations to worship services and gradual reintegration are slowly taking place across many parts of the world, yet restrictions of large gatherings and activities for Latter-day Saints continue around the globe including youth ages 11–18.

Under these circumstances Church leaders organized as part of the festival a prerecorded streamed virtual concert for, and comprised of, Latter-day Saint youth and their leaders to virtually unite this group.

“It’s a 40-minute piece. We want it to be short and sweet but powerful,” said Bryce Anderson, an organizer of the Priesthood and Family Department sponsored event.

To watch the entire festival, see the video below: