Non-fiction at its Best | Meridian Magazine 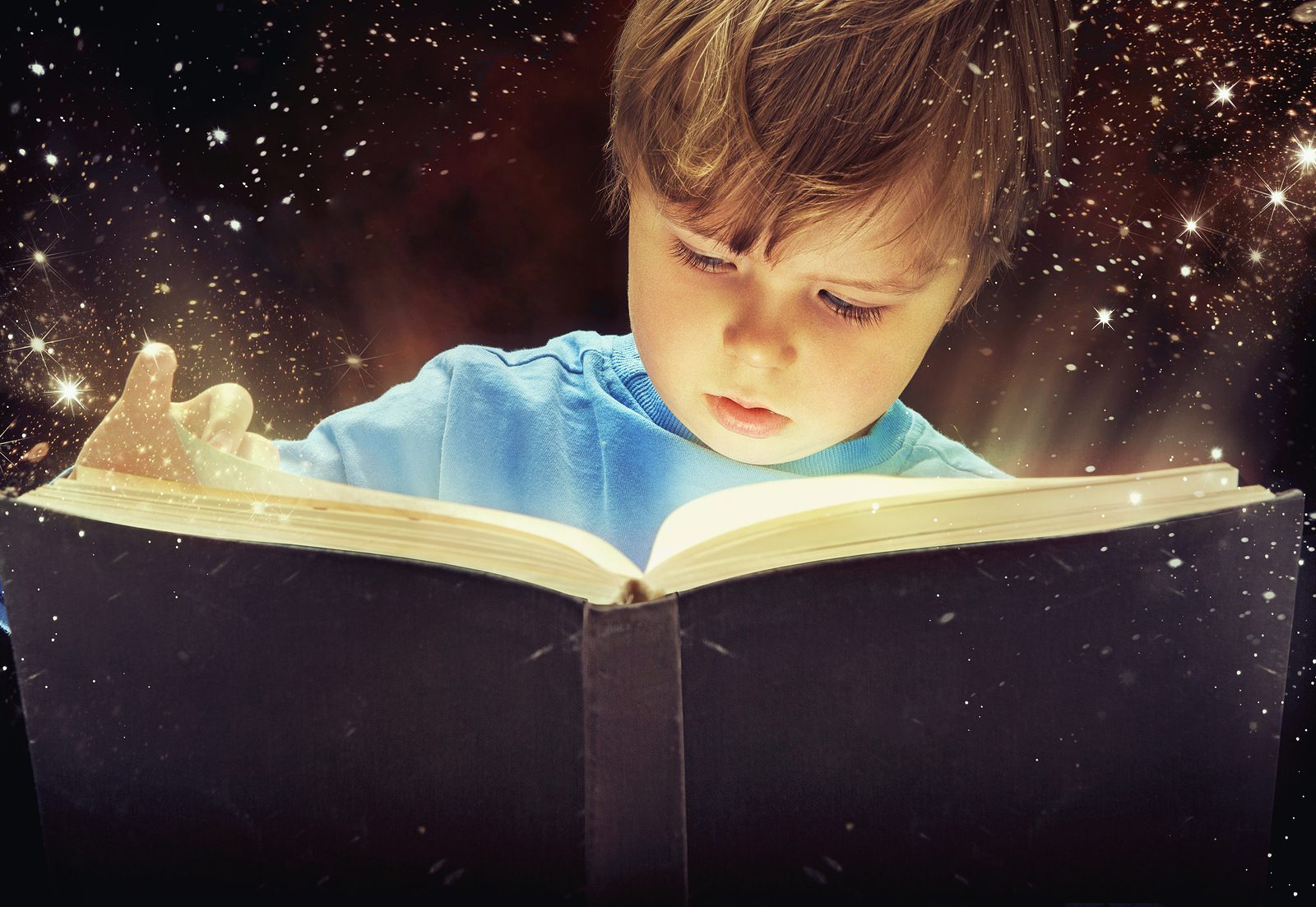 Non-fiction at its Best

Non-fiction books that are well laid out, filled with glorious pictures, and information that’s not too crammed on each page are the types of books that kids become engrossed in and gain much from. These are the types of books parents and educators continually seek to help enrich and inform the younger generation. I’ve assembled a list that fills the bill and is perfect for all to learn from and enjoy!

Can We Help? (Kids Volunteering to Help Their Communities), by George Ancona, celebrates children of all ages selflessly helping others. There’s a section in this picture-sized book that showcases kids knitting hats and scarves for people without warm clothes. Another section shows kids helping train dogs for people who have disabilities or can’t leave their homes. This inspirational book is full of colorful photographs catching youngsters in the act of service. This book is excellent for all ages.

The Ultimate Book of Randomly Awesome Facts, by Penelope Arlon, Tory Gordon-Harris and Karen Hood, is laid out with the top lists in every category. This highly researched book has 143 pages and covers items of interest to kids such as technology, science, history and more. There’s just enough information and pictures to entice all ages into reading this book from cover to cover!

Team Moon: How 400,000 People Landed Apollo 11 on the Moon, by Catherine Thimmesh, immediately has you enthralled from the first page with the blast off and the excitement that ensued. Right away you read in flashbacks the intricate detail completed by the many thousands that helped from the planning, designing and ultimately building the spacesuits, the Apollo 11 spacecraft and much more. The drama that is played out throughout this exceptional book brings tremendous appreciation of the complexity of landing a man on the moon and all the difficulties and near death experiences that few know about. For instance, testing alarms went off during the mission which completely perplexed the Kennedy Space Center engineers. The astronauts almost ran out of fuel as they were about to land on the moon and were near death because of it. So many problems and challenges were faced head-on by so many people as they helped accomplish one of the greatest achievements of mankind. Spectacular photos are found throughout the book and just may ignite a budding astronaut in your family.

Discovering Mars: The Amazing Story of the Red Planet, by Melvin Berger, is a smallish sized book that features the most up-to-date information along with recently taken photos that make this book one you won’t put down. The pictures and information cover craters and meteorites, the dynamic Mariner Valley and the distance to get to Mars.

The Next Wave: The Quest to Harness the Power of the Oceans, by Elizabeth Rusch, explores the possibility and reality of capturing a continual energy source that could change the world. Three investigative scientists explore this wealth of water electricity and their designing and experimenting along this quest.

Before After, by Anne-Margot Ramstein and Matthias Aregui, a brilliant, simple overture of various subjects shown before and after. Some of the pages show the result of an action such as a slingshot on one side of the open page and a broken window on the opposite page. Some subjects have to do with seasonal changes and others are more subtle. This is the perfect wordless book to open much discussion, no matter the age.

Fletch!: Ruff Ruffman’s 44 Favorite Science Activities (for School or Home), is the perfect science fair manual or for just experimenting at home when your child wants to understand or invent something scientific. There are data tables, 44 experiments and concepts and a list of needed items. These experiments should always be supervised by an adult making this a perfect booklet for home-schoolers.

Information Graphics (Understand the Facts in the Blink of an Eye) is a series of non-fiction books that explore many facets of our lives. Human Body, by Peter Grundy, Animal Kingdom, by Nicholas Blechman and Space, by Jennifer Daniel, are the newest in this plan

Where Did My Clothes Come From?, by Chris Butterworth, and painted in mixed media by Lucia Gaggiotti, will take the youngster’s clothing beginning with a thread and demonstrate how it began off of the back of a sheep or a plant or even more possibilities. There are facts about the source of rain boots, jeans, sweaters and socc

er uniforms. Be sure to check out the interesting author’s and illustrator’s notes and recycling facts found at the back of the book.

Historium, by Richard Wilkinson, and perfectly rendered by Jo Nelson, is an over-sized book that beautifully replicates the most interesting artifacts the world has ever known! There are Egyptian Canopic jars, early Arabic calligraphy writings and an 11th century Iranian bowl. The descriptions of all enlighten and are very intriguing!

Scholastic Discover More: Hurricane Katrina and Explorers are the newest editions in this outstanding series. The photos and descriptions are amazing and the maps and illustrations give a clear sense of the subject at hand.