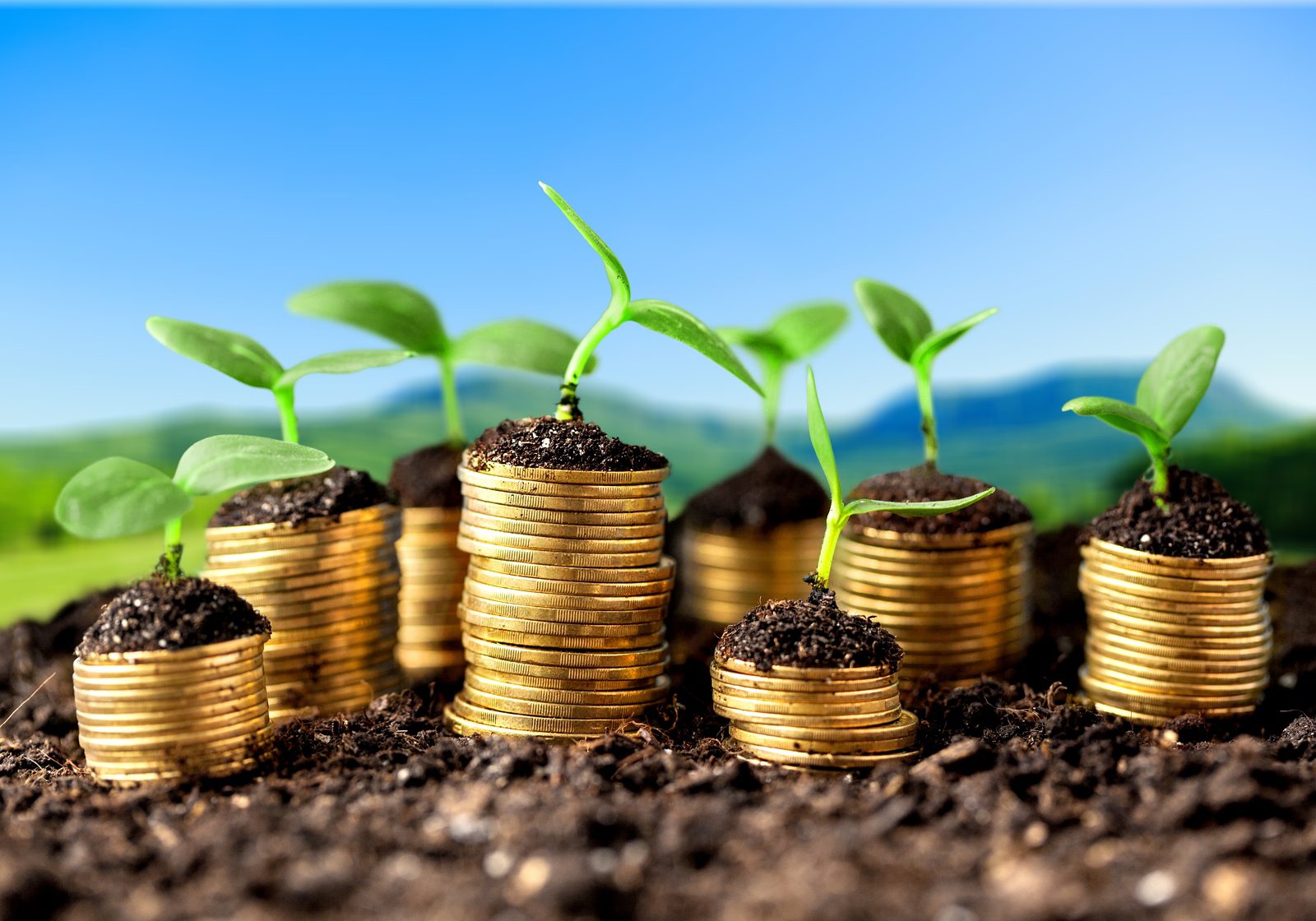 Despite frequent claims that the middle class is dying out, we have “some reason for optimism” according to writer Tyler Cowan in a recent column for the New York Times. He said that “Pathways that already exist offer some chance of rejuvenating the middle class.”

After citing reasons of foreign competition, technological advancements that favor specialized workers and persistent poverty as reasons for the disappearing middle class, Cowan says that one way to combat persistent poverty in particular is through the strong moral values that are found in religious traditions. He cites Latter-Day Saints specifically:

Religions and social movements with strong moral codes may be able to help improve life prospects. It is striking, for example, that Utah fits the economic profile of an older, more middle-class-oriented America. The reasons for this are complex, but they may stem in part from the large number of Mormons in the state.

Mormons have done relatively well in economic terms, perhaps, at least in part, because their religious culture encourages behavior consistent with prosperity, such as savings, mutual assistance, family values and no drug and alcohol abuse.

I am not a Mormon and am not advocating that religion or any other. But it seems reasonable to observe that changing social norms, sometimes associated with religion, can help improve living standards.

To read the full article in the New York Times, click here.