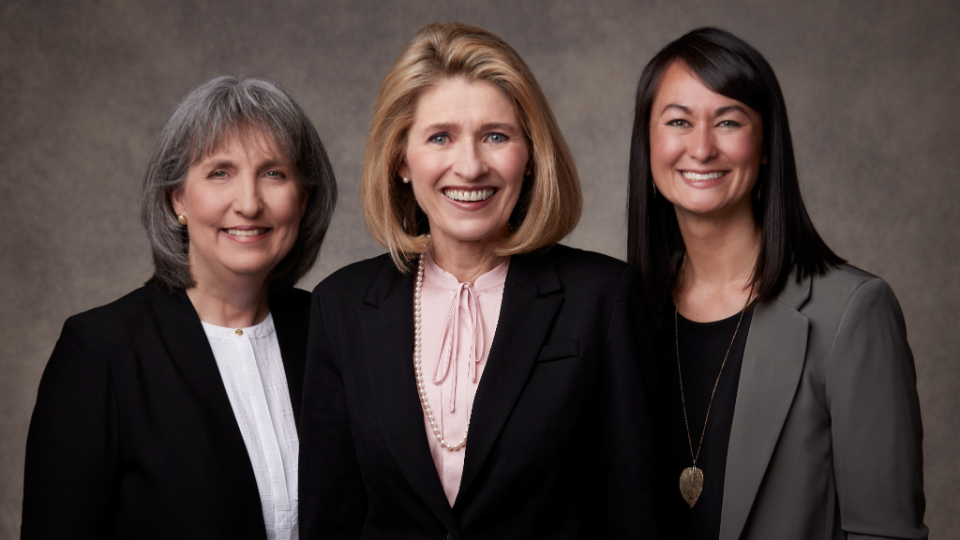 President Camille N. Johnson will serve as the 18th president of the Relief Society after serving as Primary general president since April 2021.

Sister J. Anette Dennis is the first counselor in the Relief Society general presidency. Sister Kristin M. Yee is serving as second counselor. Both counselors had been serving on the Primary general advisory council.

The Relief Society is one of the largest women’s organizations in the world. Under the direction of the First Presidency, the Relief Society general presidency oversees the activities of all Latter-day Saint women ages 18 and over in more than 31,000 congregations globally. The leaders travel frequently around the world to help guide and support the women of the Church.