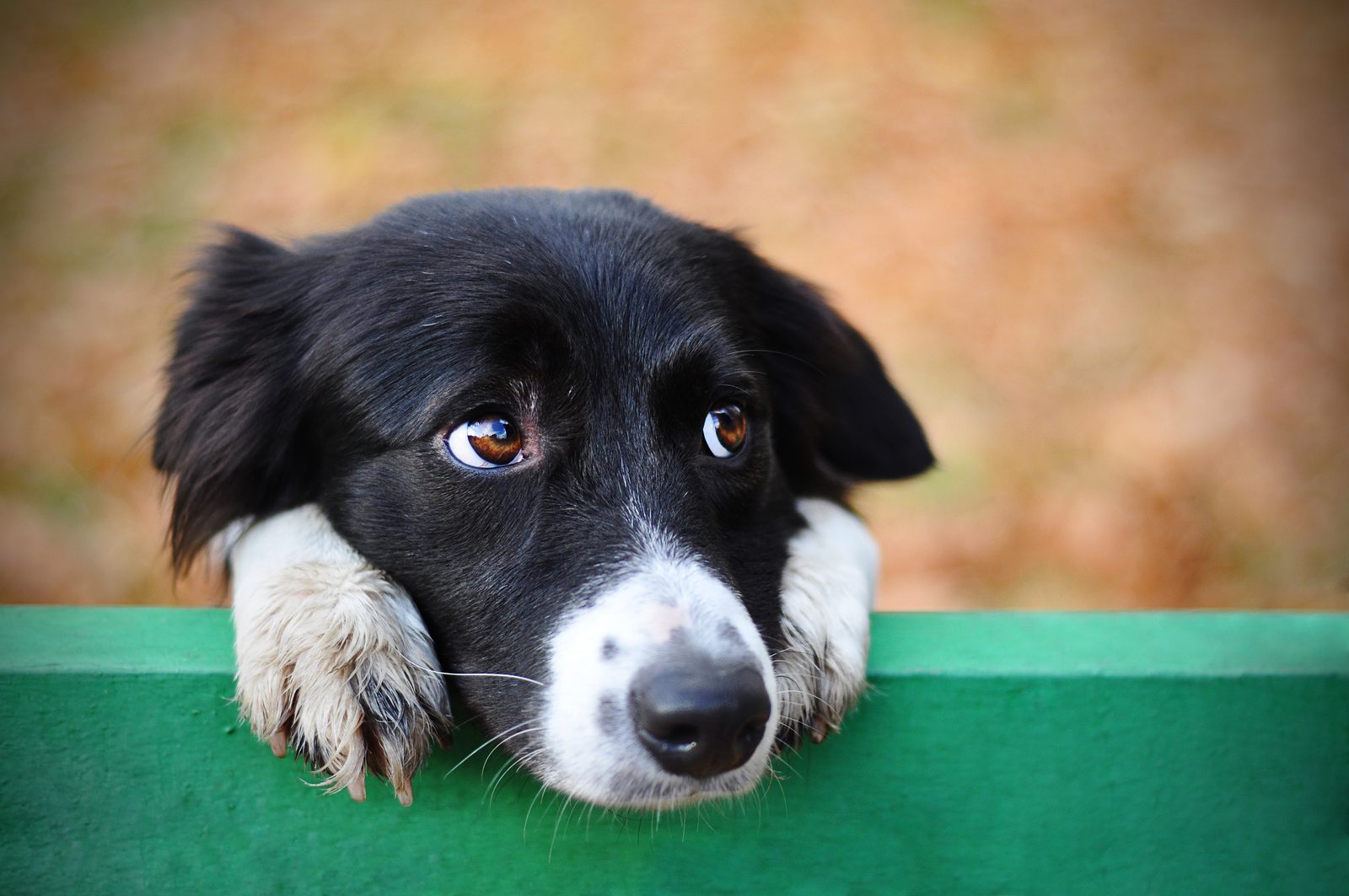 Jennifer’s children wanted a dog. That is normal for children, and Jennifer decided that maybe it would be good for them to learn responsibility. So Jennifer sat down with them and talked to them about how important it would be that the dogs were taken care of properly. Dogs needed to be fed at the same time each day. They needed to be taken for walks on schedule and trained with consistency. Her children agreed, so they all went to the animal shelter so each child could choose a dog.

Because they lived in an apartment, Jennifer insisted that the dogs not be too large. So her daughter got a medium-size dog, while her son chose a small dog. By the time they got home, the dogs seemed to love their new owners already, and the children loved their dogs.

As is usually the case, when they first got the dogs, the children took care of their pets without any reminder. But as time went on, the children forgot occasionally. Jennifer never did the feeding but would remind the children if they forgot. She was pleased that her children never complained when she reminded them, though she hoped it would become a habit for them to remember on their own.

That was when Jennifer found an interesting anomaly in her life. She had never forgotten to remind her children to feed the dogs. But now that it was her responsibility, she couldn’t seem to remember for herself. There was more than once she was tucked in her warm bed when she heard whimpering and realized she had forgotten to take care of the dogs.

Jennifer tried to think of ways to remember to feed the dogs on schedule. She would put something strange out of place, write a note on a paper and stick it on the fridge, or have her computer send her a reminder. But nothing seemed to be a permanent answer. Then she hit on the perfect idea.

Jennifer’s children had been encouraging her to get an Amazon Alexa. From what Jennifer had heard about that technology, it would be the perfect device for just such a task. So Jennifer ordered one, and it arrived a few days later. She immediately read through the instructions and set it up.

As soon as Jennifer figured the Alexa out, she set it to remind her to feed the dogs at five-thirty each evening. She arrived home from work at about four-thirty, so that gave her time to get settled in first.

The dogs also got used to it. When Jennifer got home, they became excited. They settle down for the next hour, but just before Alexa announced it was time to feed them, the dogs would get eager. When the announcement came from Alexa, the dogs would come tearing through the house to find Jennifer. The funny thing was, Jennifer hadn’t realized until then that when she had reminded her children, the dogs had immediately run to the children. It was just more pronounced with Alexa.

The routine went on for most of a year, but then the Covid virus hit. All normalcy in Jennifer’s schedule went out the window. Jennifer was working from home, and everything seemed to be turned upside down. Days just ran together. She was especially grateful then for Alexa’s reminder to feed the dogs.

But one day, having worked inside much of the day, Jennifer decided to take a walk. She wasn’t thinking about it being late in the afternoon. She just felt the need to get out. When she came home, she found the dogs had made a horrible wreck of the house. They had never done that before. Why did they do it now? That was when she realized it was after six o’clock, and she had been gone for over an hour. Alexa had obviously announced it was time for their feeding, and the dogs had torn the place apart trying to find her.

Maybe using Alexa to remind her to feed the dogs wasn’t such a good idea after all.

Animal owners & pet lovers please wake up! All critters need to be fed on a schedule and fed regularly. I realize this story was humorous but take a minute to think about your pet if you have one. They are dependent on we humans for their needs. Proverbs has one of my favorite scripture quotes: "A righteous man hath regard for the lives of all of his beasts". *Take care of your critters and treat them with kindness and proper care. Animal cruelty and neglect is on the rise in America - don't be part of the problem. As a rescue group president (non paid) I have seen more sad stories from abused animals than I could possibly relate. Many times it's from educated, middle class owners who neglect or abuse them. Love your pet!