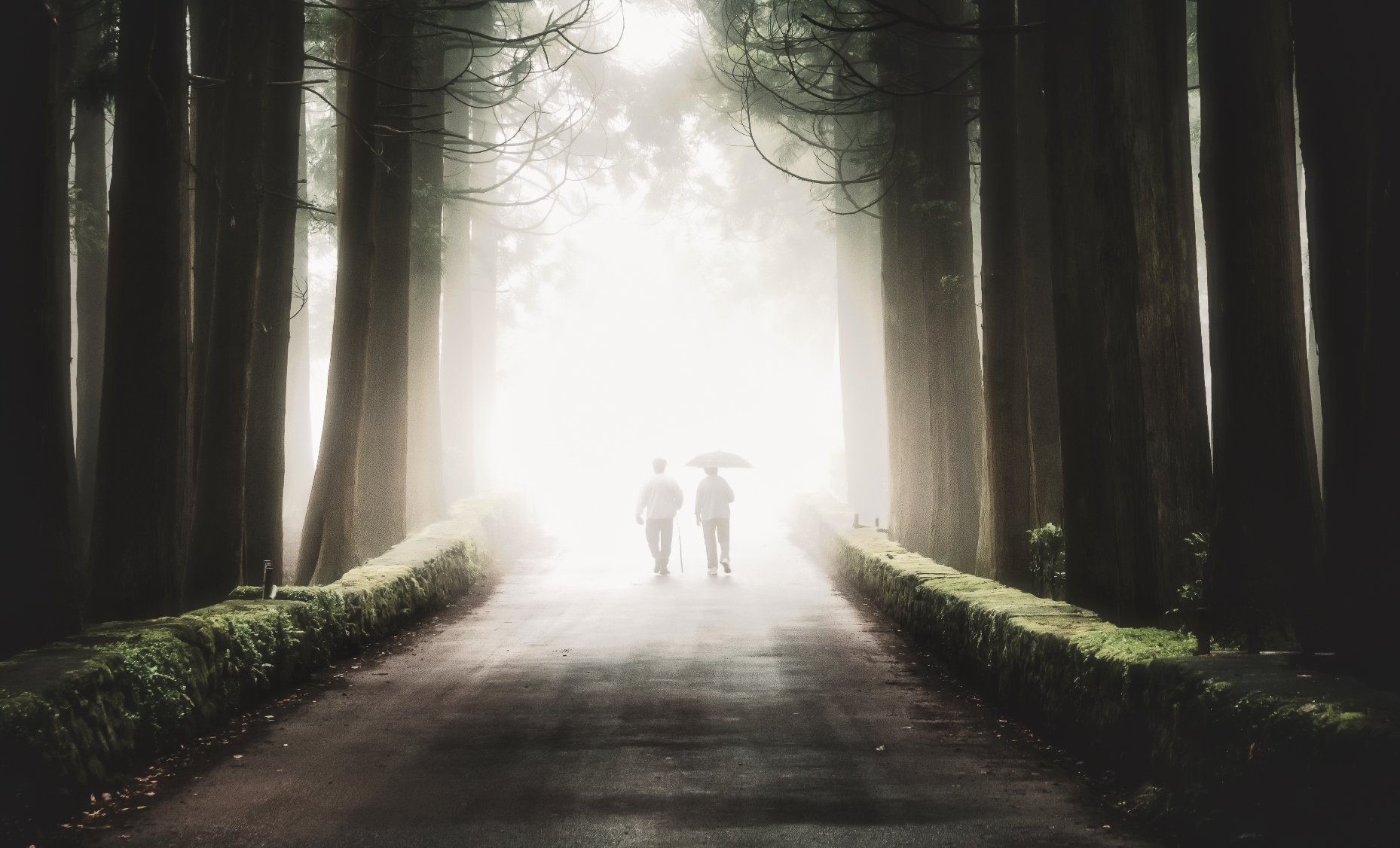 Besides watching a couple of films on the way over from New York City, I read Jens Amberts, Why an Afterlife Obviously Exists: A Thought Experiment and Realer Than Real Near-Death Experiences (John Hunt Publishing, 2022).  I don’t know much about Jens Amberts except that he studied and may teach philosophy at Linköping University, in Sweden.  His book could, I think, have used an English editor, but it is a fresh take on the subject and I found it stimulating.

Amberts contends that “is beyond astronomically likely and hence empirically certain that an afterlife actually exists” (1).  He bases this claim on “a philosophical argument that is based on four non-controversial empirical facts about NDEs” (1).

Here is a crucial part of his position:

There is clearly something about NDEs that both convinces people they are real and makes them distinguishable from experiences generally regarded as unreal. . . .  I’ve also heard NDErs say that their experiences were different from psychedelic drug experiences they had had. Actually, their claim often goes even further. Although in our eyes the question is whether NDEs are as real as this world, many NDErs say that what they experienced was more real than this world. . . .  What is it about NDEs that makes them seem to be more than dreams and hallucinations and to be even more real than the material world of everyday life? . . .  The question strikes me as extremely important. It seems to me that it has the potential to bridge some of that gulf between NDErs and the rest of us. They are overwhelmingly convinced that their experience was real. If we can gain some genuine understanding of why, then perhaps that will help us decide how much we can believe them.  (8)

And here’s another fact that he sees as fundamentally important:

Philosopher of science Neal Grossman . . . was extremely serious when he coined the term fundamaterialism “to refer to those who believe that materialism is a necessary truth, not amenable to empirical evidence” and “to characterize a person whose attitude towards materialism is the same as the fundamentalist’s attitude towards his or her religion.  For fundamaterialists, materialism does not appear to be an empirical hypothesis about the real world; it appears to be a given, an article of faith, the central tenet of his web of belief, around which everything else must conform.”  (13)

I can’t and won’t try here to provide for you a taste of the flavor of the argument that Amberts makes.  It’s not overly complex, but I hadn’t quite thought about the matter in the terms that he proposes — and I find it worthy of continued consideration.

Throughout his book, Amberts uses for near-death experiences the metaphor of a room, hermetically sealed off from all those and from all instruments outside it and containing some curious but notable features, into which a randomly selected minority cross-section of the human population is admitted from time to time, without regard to gender, religious belief or unbelief, educational level, occupation, social status, and the like.

While the existence of an afterlife does not necessarily imply that anything else we know about the world through science has to be wrong, as both the laws of physics and the findings of neuroscience are completely compatible with its possible existence, it is still important to ask the following question: Even if the laws of physics as we currently understand them were reported to be violated outright in that room, would we still have any reason to doubt what everyone reported? Among such a huge cohort of millions of randomly selected people, there are at least tens of thousands of realistic and extremely skeptical people, scientists, engineers, and philosophers, etc., who would be more than qualified and eager to disagree with the narrative if they found any reason to do so–and yet they did not. The inevitable conclusion is that since we have no reason to think that our own skepticism would not meet the same fate as theirs were we to go into that room and investigate for ourselves, we have no justifiable reason to sustain our own skepticism in the first place. If this sounds outrageously unrealistic or even downright insane to some people, to give up on something so extremely well-established as the laws of physics as we currently understand them in light of the reported findings in this room, then we once again just increase the numbers to properly illustrate the force of the argument. While we already know from the prior patterns that this trend will continue forever to any number, let us make it a theoretical reality and go from 107 to roughly 7.8 × 109, or everyone but ourselves. If everyone in the whole world except for ourselves went into that room and saw this abnormality for themselves, and changed their views on reality accordingly after concluding that there really was a metaphorical black swan to the laws of physics as we currently understand them in that room, what would be our reasoning for thinking that they are not qualified to make that observation? What understanding do we have that they do not have, or did not take into consideration when doing their investigation? Surely it is not reasonable to insist that we alone understand the necessity of eternally clinging to the belief in the laws of physics as we currently understand them, come what may, better than all other scientists and great thinkers in the world. Can it truthfully be argued that they are not as well acquainted as we are with all the reasons we have (and they had) for doubting what everyone observes in that room? After all, a lot of people understand why the laws of physics as we currently understand them are so well-established in the first place, and why someone not familiar with the findings in that room would be highly a priori skeptical of such a claim. No one who has been inside of that room would deny that the laws of physics appear to be universal outside of that room, but nevertheless they maintain that this one abnormality was definitely real and unexplainable with the hitherto accepted theories. Therefore, they were all forced to change their worldview in light of what they unearthed in that room, even if they can not necessarily explain everything about the abnormality.

NEAR DEATH EXPERIENCES All my life I’ve had wild dreams. As a kid, I’d holler at top of my voice while asleep. I don’t understand how my mind manufactures these bizarre or scary dreams even after doing some readings in oneirology where interviews and measurements on brain electrical activity have accumulated .vast amounts of data and developed impressive theories. Oneirology seems to show that we have dreams without getting any signals from outside our own minds. So it’s completely reasonable to me that NDE’s could be a completely natural phenomena that doesn’t require miraculous explanations. Good science must of course try to eliminate bias, eagerness to find or dismiss evidence for the existence of a spirit world. If faith is required beyond science, I note that faith is something you have to have to believe in something you wouldn't believe in if you didn't have it.