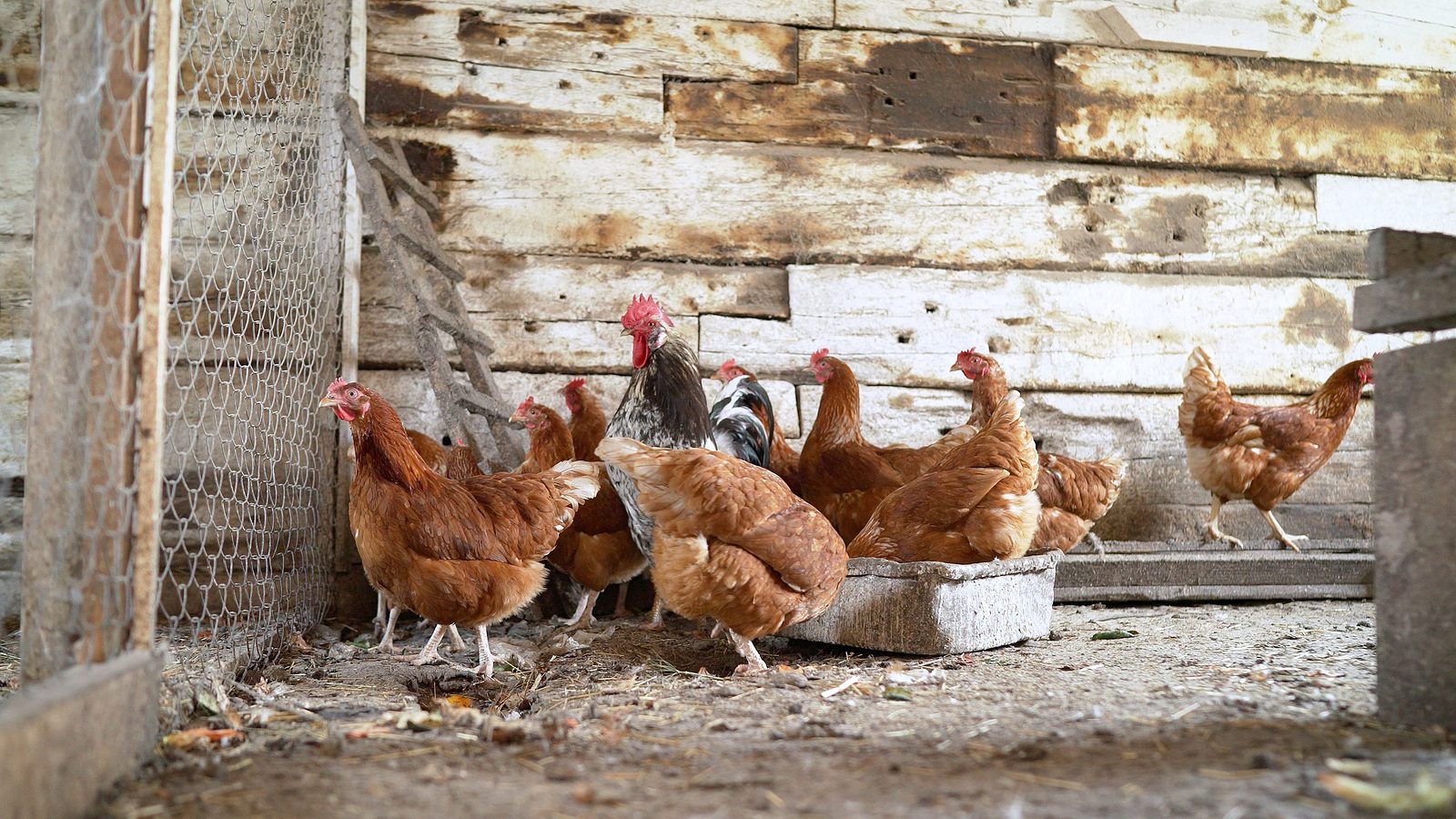 At a recent church social, we got to talking about chickens. It was a strange topic to settle in on as we were socializing, and I thought it would be a dull discussion for the evening. And I’m not even sure how we got there in the first place. I think Julie said something about her husband, Kevin, being retired and not having anything to do. So, she had suggested that he get chickens.

Kevin rolled his eyes. “It’s always something. They start molting and quit laying. They decide there is one chicken they don’t like, and they all peck at it. It goes on and on.”

“Well, I suppose it beats complaining about politics,” Sally said. “When my husband gets annoyed with a politician, that might be all I hear about for weeks.”

“Do any of you name your chickens?” Carol asked.

“I have never let my children name any of our chickens,” I said. “I didn’t want them getting too attached to them.”

Kevin said he made the mistake of letting one of his granddaughters choose one of the chickens as her own when she stayed with them for the summer. “Next thing I knew, she had it sleeping in her bed with her.”

“Kevin’s old aunt has a bunch of chickens,” Julie said, “and she named every one. They are all pets. When she comes out, they come running because she often has little treats for them.”

“And it’s not just her they come running to,” Kevin said. “They get so underfoot that a person can hardly walk across the yard.”

Julie nodded. “His aunt told him that he ought to name his chickens. She said he would like them a lot better if he did.”

“I doubt it,” Kevin replied. “I’m sure they would taste the same either way.”

Julie whacked him playfully. “You know very well that’s not what she meant.”

“I bet it would please her to know that,” I replied. “Maybe she would name something of hers after you.”

I laughed. Maybe chickens were an interesting topic of conversation after all.

My daughter started raising chickens a few years ago. They all became members of the family. She named them after her favorite Beatles songs. Lucy, black bird, Elinor, Prudence, etc. As Soon as they get into their new house she's going back into the chicken business. She loves her girls!

I really enjoy reading Daris Howard's articles, both here in tthe Meridian and my local news paper. They are always fun.