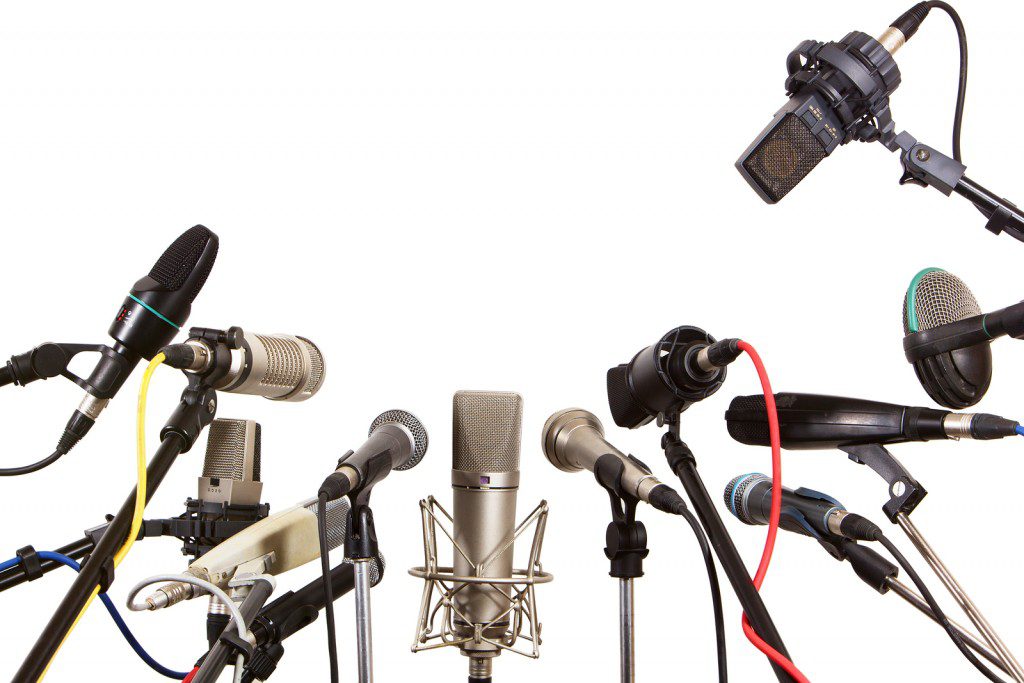 Time to play “Name that Politician.” I’ll use present tense and American lingo although the politician may be modern or historical, American or British.

Not sure who you were thinking about, but, if you said Winston Churchill, you could mostly be right although I’ve never quite associated his philosophies with republicanism and have never read any criticism of his wife, Clementine or Clemmie as he called her. But he failed often in politics, changed parties several times, levied criticism against the bunglings of WWI and most of the other points.

But all ten certainly applied to the 16th President of the United States of America, Abraham Lincoln. And I chose to write briefly about him because it’s a beautiful spring day and I’m gazing out at our lilac bush that’s about to bloom. The frost has spared the blossoms and soon it will spring forth in all its beauty. For most, that is an amazing occasion, but, for me it is a rather melancholy time for it brings to my mind these lines from Walt Whitman:

When lilacs last in the dooryard bloom’d,
And the great star early droop’d in the western sky in the night,
I mourn’d, and yet shall mourn with ever-returning spring.

Whitman wrote these as the opening lines to his elegy for Abraham Lincoln, for it was on a spring day like today in 1865 that Lincoln succumbed to the effects of the shot from JW Booth the night before. April 15, 1865 to be exact.

It would be well for all to remember during this primary election season to temper our enthusiasm for our candidates and antipathy for those we oppose. Booth’s ember of political hatred once enflamed led to death of a great leader.

What an excellent article. Some are quick to judge a candidate and feel offended over his position or his frankness. We are losing our first amendment over being too sensitive to hear the truth. As I consider the cross of secret combinations, I am reminded of the trumpet of liberty and restoration.