My Deceased Son's Answer to What it's All About | Meridian Magazine 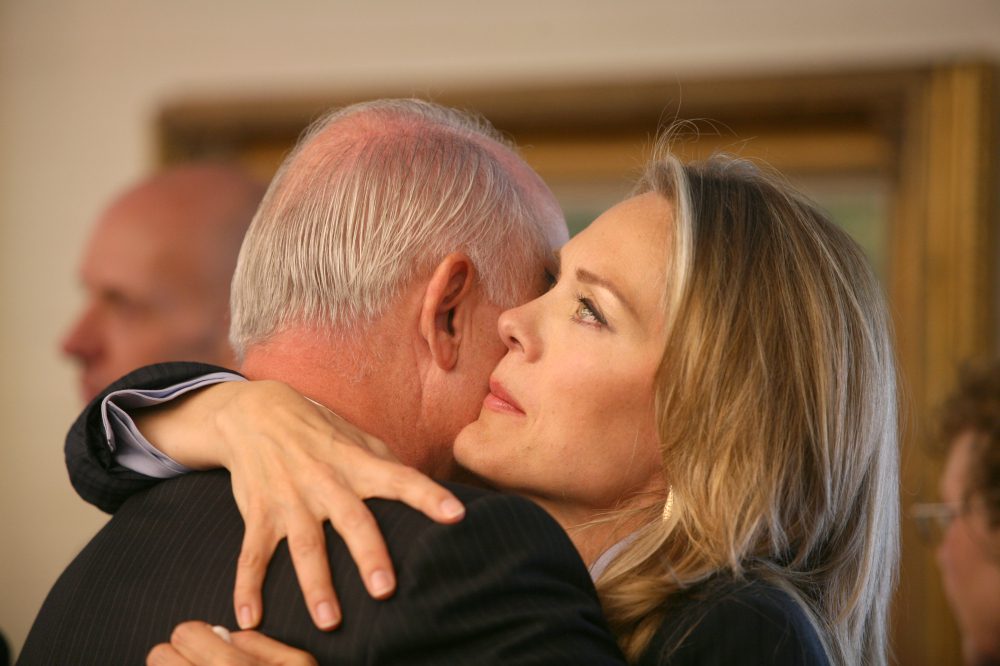 My Deceased Son’s Answer to What it’s All About

Headstone still fresh on his grave, my eldest son showed up in the middle of the night with the key to the meaning of life. In this dream where Parker appeared, I was guiding my three surviving children through a city I knew well. It was evening, I was sad and wrung out and felt pressed to get to my car, to get back home.

Suddenly behind me I heard my youngest, Luc, (seven years old at the time), squealing like a newborn. Call it my Mother Bear, call it my short fuse, I swung around to snap the head off of whomever was bugging my boy.

The instant I spun, lip curled and neck tensed to snarl, instead of a “Hey! Cut it out!”, I snagged on the “ow” of “out” and gasped. There, in shorts and his favorite blue t-shirt with his trademark cropped hair was 18-year-old Parker, as unscathed as the last time I’d seen him alive, the day before he died.

He was playfully dangling his youngest brother over a trash can.

You know that full body-and-soul whiplash that yanks you from nearly biting through someone’s jugular to buckling to your knees and kissing their feet? Melting, I lunged toward Parker, and he, (with a look that said, “Oh, Mom, you know I was just kidding around,”) handed his little brother to his sister and reached for me.

His shoulders were familiar, as was his smell. Desperate, I pled, “Tell me, honey. Tell me everything you’ve learned.”

He pulled back a bit. That mini freckle on his nose. That scar on his eyebrow. That one steely fleck in his right iris. It was my child’s face, only seasoned. Slower.

I waited for words.

Bending down, he whispered, “This is it,” and he took a small breath. He searched my eyes, then:

“Every relationship is to bring us to God.”